It is not legal in the state of Ohio for an adult to participate in sexual activities with a minor. Any person who is at least 18-years-old is regarded as an adult in Ohio. People who violate this law are said to have committed an act of statutory rape.

In other words, the law related to statutory rate is violated in Ohio even when an adult indulges in sexual intercourse, albeit consensual with a person below 16 years in case the two are unmarried. However, there is a close-in-age exemption applicable in the state, which we will discuss later on.

As is evident from the above paragraphs, consenting age in Ohio is a minimum of 16-year-old. The consenting age in the United States of America is that minimum age, which makes a person legally old to participate in sexual activities. As such, people whose age is 15 years or less than that in the state cannot give consent legally to engage in sexual activity and doing so can lead to them being prosecuted for statutory rape. 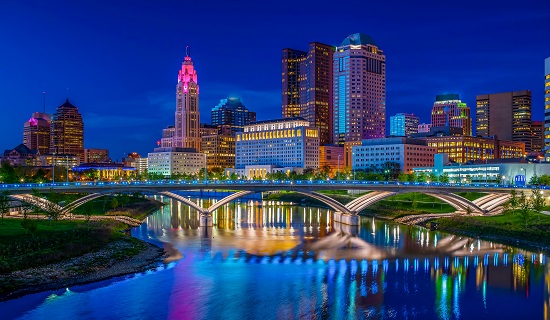 The exemption is also called “Romeo and Juliet law," the famous two characters from a Shakespearean play. It has been put in place so that underage couples participating in consensual sex can be prevented from being prosecuted in the court, especially when both of them have very negligible age difference and either one or both the participants are yet to reach the consenting age.

Based on the scenario, the close-in-age exemption in Ohio can fully exempt couples who are close-in-age from the law of consenting age or also offer a solid legal defense, which can be utilized in case there is a prosecution.

The state exempts married couples from being prosecuted on charges of statutory rape, thus permitting even married minors to engage in consensual sex with their adult spouses although such an act would be prohibited due to their age had they been unmarried. Thus, the law of the state treats minors as being not capable legally to give consent for having sex.

The mistake of age in Ohio

The perpetrator accused with charges of statutory rape frequently says that they were unaware of their partners being underage. Defendants may also claim that the victim faked an impression of being older than her actual age and any responsible individual would have every reason to believe her statement. However, even if it is correct, the accused cannot depend on the mistake of age for escaping from being convicted in the state of Ohio.

Penalties in Ohio for violation of consenting age

Under the crime laws pertaining to rape and sex in Ohio, statutory rape can be prosecuted. Punishments will depend on the perpetrator's and the victim's ages, as well as, on the nature of the conduct that took place as is covered below.

Gross sexual imposition is considered to be a felony of the 3rd-degree and if proven can lead to an imprisonment term between one to five years. On the other hand, rape is regarded as a 1st-degree felony. In case the victim was subjected to undesirable sex through controlled substance, threat, or force, the accused can be put behind bars for a minimum of 5 years. When the age of the victim is less than 10 years, the perpetrator, when proven guilty may have to go behind the bars for life. 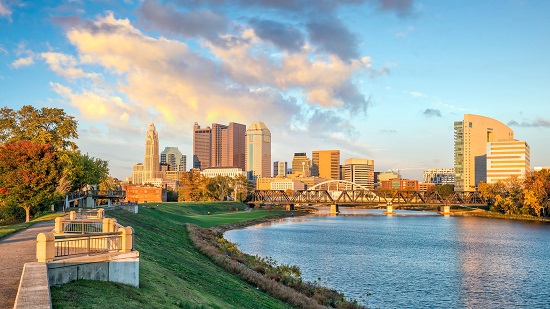 People who have violated Statutory Rape Laws in Ohio must register themselves as sex offenders. When a person is registered as a sex offender, the information on the registry is made available to the public. As a matter of public safety and under Statutory Rape Laws in Ohio, people can discover who are registered sex offenders by searching for information about the registry in public records. Such records are kept by law enforcement agencies and other official authorities.

To perform the online search, you need to enter the name of the person that you are searching into GoLookUp's sex offender search directory. As soon as you do, the search will begin, and you will receive a criminal records report within minutes. The report will include the person's criminal history, including whether they are registered Ohio sex offenders. The report will also inform you in whether the said person has violated Statutory Rape Laws in Ohio, or if they are have committed other sex crimes.