Sex crime in Oklahoma is something which can take you from decades in prison to lifetime sex offender registration, based on the level of offense. A sex crime could be as minor as a simple slap on buttocks or can be as major as rape or incest. Also, not every sex crime involves sexual contact between the defendant and the victim .S ending obscene photos, videos, downloading child pornography or making lewd proposals can also be convicted as a felony sex offense. State law prohibits sex offenders from living near schools or child care center. They may even be prevented from working in certain jobs and places.

Any person working, residing or attending school in the state who has been received or convicted any probationary term for a sex crime in the state or any person previously been convicted of a sex crime has entered the state after November 1, 1989, has to register himself as a sex offender under this act.

This act became effective from November 1, 1989, and since then has undergone continuous changes and restrictions. 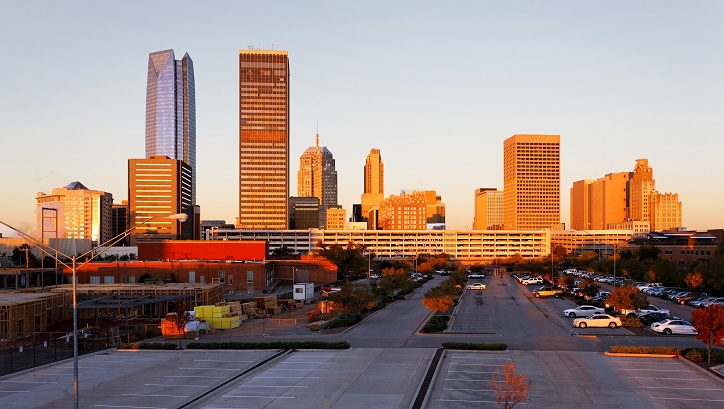 The sex offenders can be given be divided into certain categories by State law and Federal law.

State law designates certain sex offenders as habitual who is convicted of two or more sex crimes and as aggravated who are convicted of the most serious kinds of a sex offense. Habitual and aggravated offenders have to register their offense for a lifetime which is flagged as their designation forever.

Any sexual offender will be considered as habitual upon their second conviction or suspended sentence or probationary term for any of the crimes subject to sex offender registration.

An aggravated sex offender is an offender who on or after November 1, 1999 is convicted or receives a suspended sentence or any probationary term for the crimes or attempt to crime of abuse or neglect of child , incest, forcible sodomy, rape in the first degree, rape in the second degree, lewd or indecent proposals or acts to a child under 16 or sexual battery of a person over 16. 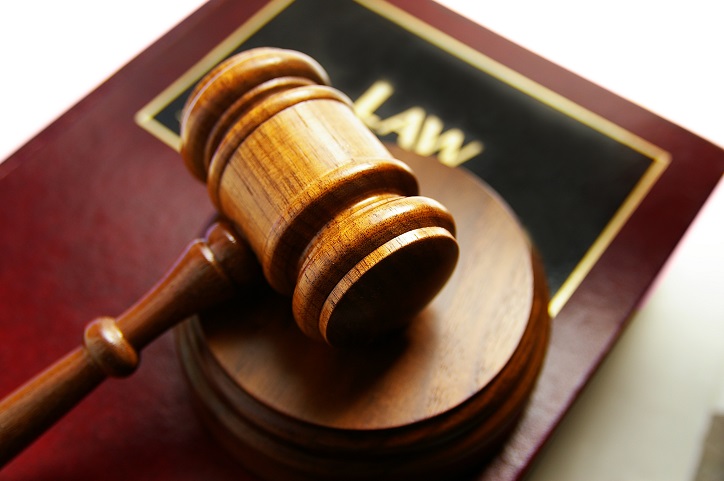 The Oklahoma Sex Offender Registry provides the registered information to the public and law enforcement keeping in views the interest of public safety. In Oklahoma, it is required to register with the Department of Corrections and with their local law enforcement agency for their regular updates and to provide accurate and complete information. Any failure to register and comply with the act is considered a felony offense punishable by up to five years in prison.