What is Statutory Rape Law and its Punishments in Virginia?

Concerning statutory rape, which is not recognized as a legal term in Virginia, two statutes are applicable. The first statue involves carnal knowledge of a child aged thirteen or fourteen. The other statute involves an individual who is at least eighteen years old and who has sex with an individual aged fifteen, sixteen or seventeen. This kind of incident will be classified as a Class One misdemeanor and invites a one-year prison sentence and a fine of two thousand five hundred dollars.

In case an individual of age 18 or above take part in sexual activity with another individual who is under the age of consent, statutory rape charges apply. In Virginia, according to Virginia Code 18.2-63, persons engaging in sexual activity with anyone under the age of consent, especially those who are thirteen or fourteen years old, will be found guilty of Class 4 felony.

In the state of Virginia, statutory rape refers to any sexual activity involving the age of consent. Virginia has enacted laws that protect young individuals engaging in sexual activities with other young individuals in their age group. The state also has close in age exception which permits teenagers in the age group of fifteen and seventeen to have sex with others in the same age group. 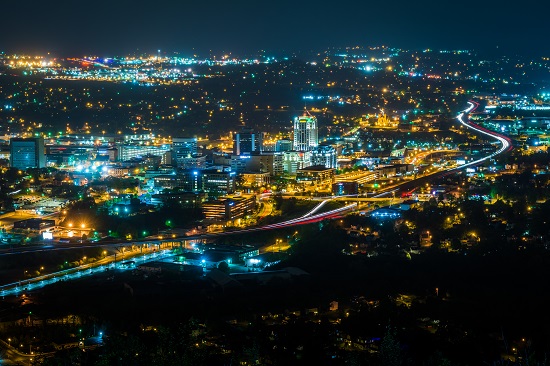 In addition, there is also a similar close-in-age exception for minors aged between thirteen and fifteen years of age. Even so, such activities are still considered illegal, but they will be treated as a misdemeanor and not a felony.

Virginia also considers it an illegal act when an adult aged eighteen or older has sex with a minor who is under the age of eighteen even if they had consensual sex. Breaking this law means statutory rape has been committed.

The basis of the statutory rape law in Virginia is premised on the assumption that minors are not capable of giving their consent to sexual activity. This incapacity of minors is enshrined in the statute which is why the term statutory rape is used. Prosecutors are not required to prove an assault and sex with a minor is still considered rape even though the conduct does not involve force or assault.

There is one exception to statutory rape in Virginia and it is known as marital exemption which permits consensual sex between a married minor of age fifteen and above and their spouse. Minors are not considered fit to give their consent and so, if they indulge in sex with an individual without being married to that individual, it would invite prosecution under Virginia statutory rape law. 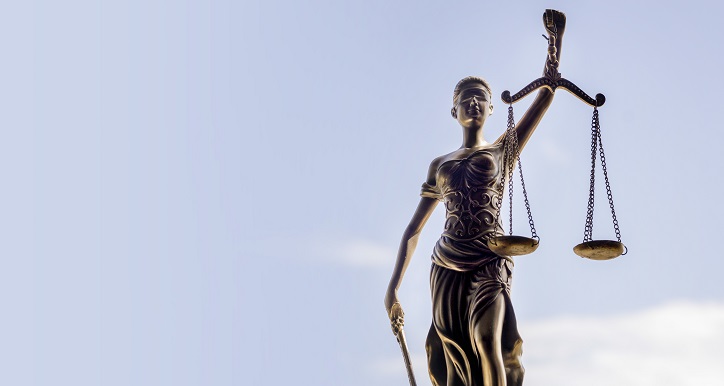 The state also has a Romeo and Juliet law which allows sex between minors who are fewer than three years apart in age. This law reduces the conduct to a misdemeanor from a felony charge but the behavior will still be considered illegal and invites lesser prison time and reduction in fines.

Carnal knowledge of minors aged between thirteen and fifteen involving sexual intercourse or oral sex or penetration with objects between children aged thirteen or fourteen is considered a class 4 Felony when the offender is at least 18 years old. This crime invites a prison term of a minimum of 2 years and a maximum of ten years, and a fine of one hundred thousand dollars, or both.

In case the offender is less than eighteen years of age and at least three years older than the victim, the crime is considered a class 6 felony and invites a prison term of a minimum of one year and a maximum of five years and a fine of 2500 dollars, or both.

If the defendant has sex with a minor and is less than eighteen years old and less than 3 years older than the minor, then such conduct is deemed a class 4 misdemeanor. This misdemeanor invites a prison term of up to one year, a fine of two hundred and fifty dollars, or both. 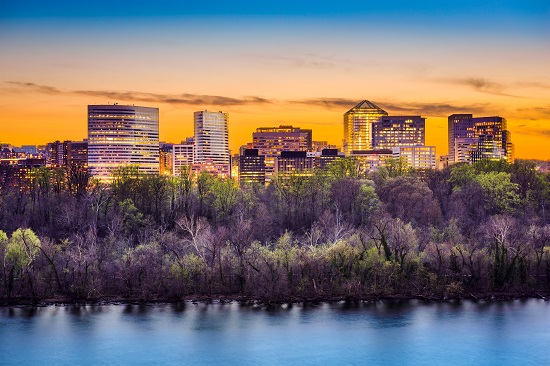 You can also use a public records search directory, like GoLookUp, that can provide you with full access to public records. To perform the Virginia sex offender search with GoLookUp, you can use the site's criminal record directory. With this type of search, you need to enter the full name of a person whose information you want to find. The search engine will begin to scan public records and let you know if the said person is a registered sex offender.