How Does the Sex Offender System Work?

In the Federal system that has been put in place in the US, those who have registered in the Sex Offender Registry are evaluated on the basis of their offenses of convictions. A program has been created to put these registrants in the appropriate tier.

Governments want to ensure the safety of their citizens, their kids, and their families. It is by proactively taking measures such as introducing the sex offender registry system governments ensure that citizens stay informed of details like who their neighbors are and what their activities are. 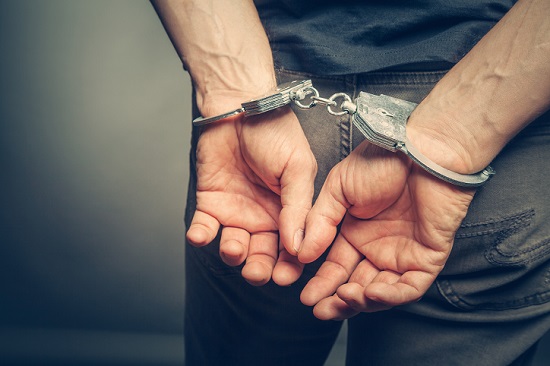 NSOPW or The National Sex Offender Public Website provides the state-wise, territory-wise, and areawise details of convicted offenders including those in tribal areas. Some of the details of the convicted sex offenders that can be found on NSOPW are the addresses of the offenders, their physical appearance, and most importantly, their criminal history.

Who are the people who have to register on the sex offender registry?

Those individuals who have committed certain specific sex crimes and who have been convicted have to register on this registry. This is a common requirement in all the states of the USA.

Those who have committed very violent crimes and have been convicted have to generally remain registered for longer durations. They are required to keep updating their addresses more frequently than others.

How do the sex offender registry system work and help families? 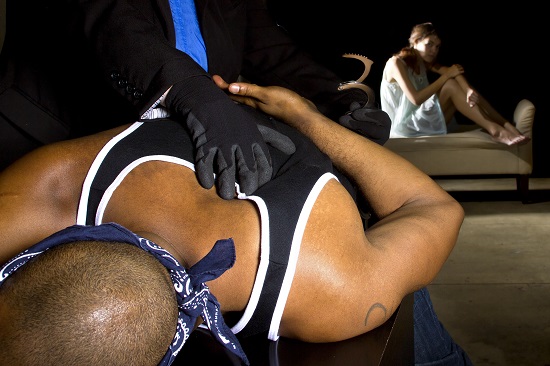