A sex crime is an illegal act that involves sexual misconduct, unlawful sexual behavior, illegal pornography, or assault. There are severe punishments for sex crimes which include fines, lifelong supervision, and even jail time. Over the past 10 to 15 years there has been an increase in peoples demands that law enforcement agencies and lawmakers ensure that the community is alerted of the presence of a sex offender. Both the public along who what protection and the sex offenders who have already served their sentence have compelling interests. While the public needs to know when a sex offender moves into the area the sex offender wants to be a productive member of the society.

Who has to register as a Wisconsin sex offender?

The Wisconsin law requires a person to register as a sex offender in their communities if they have been convicted of some different crimes such as: 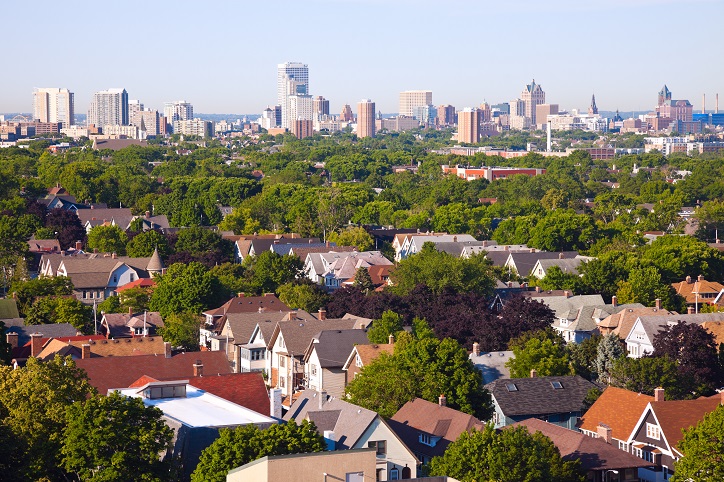 Requirements of a Wisconsin sex offender

Sex offender registration requirements are only applied to those who have been convicted of certain sex crimes or those that have been found not guilty because of a defect or mental disease for those of the same sex crimes.

Registration with the Wisconsin Department of corrections should occur once every year. The information that needs to be registered include:

The time frame to register as a sex offender in Wisconsin 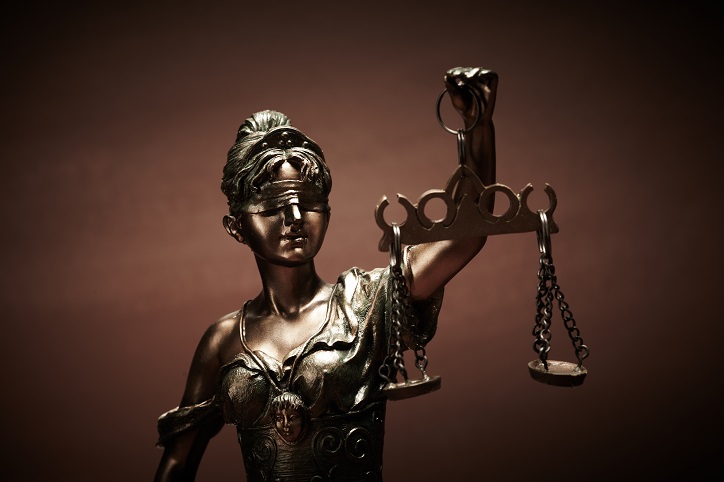 On failure to comply with the consequences of can be harsh and can be very damaging to the individuals personal as well as professional life. It is considered to be a felony if you do not register yourself as a sex offender and it can also result in some prison time.

The primary objective of having a sex offenders registry is public safety. The potential that the offender commits a reoffense is paramount on the mind of the supervisors. The implications of another victimization are grave due to the nature of the offenses. A sex offender is not like any other offenders as usual factors such as stable employment, offender compliance, prosocial lifestyle, and financial stability may not reduce the level of risk. Seemingly unrelated and subtle behavior could serve as a precursor to a re-offense. This is why the supervisors have to keep a close eye on critical elements such as:

The offender is not allowed to remain anonymous.