The unit that maintains the Wyoming Sex offenders registry is known as the Sexual Offender Registration or the SOR. There is a sheriff’s office in every county that is responsible for the tracking of the sex offenders that are registered in the area. The information that is needed on sex offenders is electrically transferred to the DCI which is then reviewed for accuracy and further entered into the state’s SOR database. 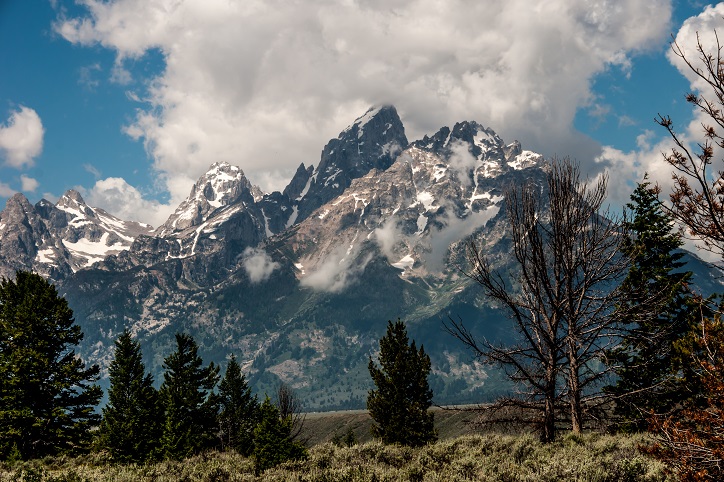 Who is required to register as a sex offender?

According to Megan's law for Wyoming, any person that is convicted of a sexual offense but not imprisoned needs to immediately register their name into the Sex offenders registry.

The law in Wyoming defines a sex offender as a person who is convicted of any criminal offense that is mentioned in W.S. 7-19-302 (g) through (j) or convicted of a crime in any other state jurisdiction that contains similar or same elements.

A person convicted includes anyone that pleads guilty, solo contender, verdicts of guilty where a judgment of conviction can be rendered and adjudicated as a delinquent for the offense that was specified in the above the law.

A person that is convicted of an offense against a minor also needs to be registered in the Sex offenders registry. These crimes include any offense in which the victim is under 18 years of age. It also consists of an offense that is committed in any other jurisdiction which includes federal court as well as court-martial that have been committed in the state.

A few criminal offenses against minors include

Any sex offense convictions that occur outside Wyoming are reviewed to determine if an equivalent Wyoming statute exists. This along with the victim's age will define the category under which the offender has to register. Wyoming will not conduct nor adhere to any risk assessment that has been previously done. 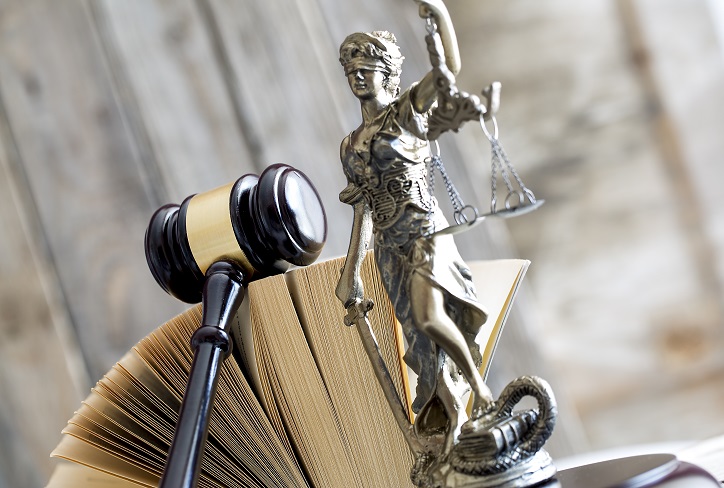 Timeframe to register as a sex offender in Wyoming

Duration of Registration
Any Sex offender that is registered in the Wyoming sex offenders registry has to be registered for the rest of their lives.

Failure to comply
On failure of registration within the required time the individual will violate the W.S. 7-19-302 act. They can be arrested on the failure to register. Any person who knowingly does not disclose is guilty of a felony that can be punishable with a fine of over a thousand dollars and imprisonment for 5 years.