Are you Dealing with a Psychopath? Here are Psychopath Signs! 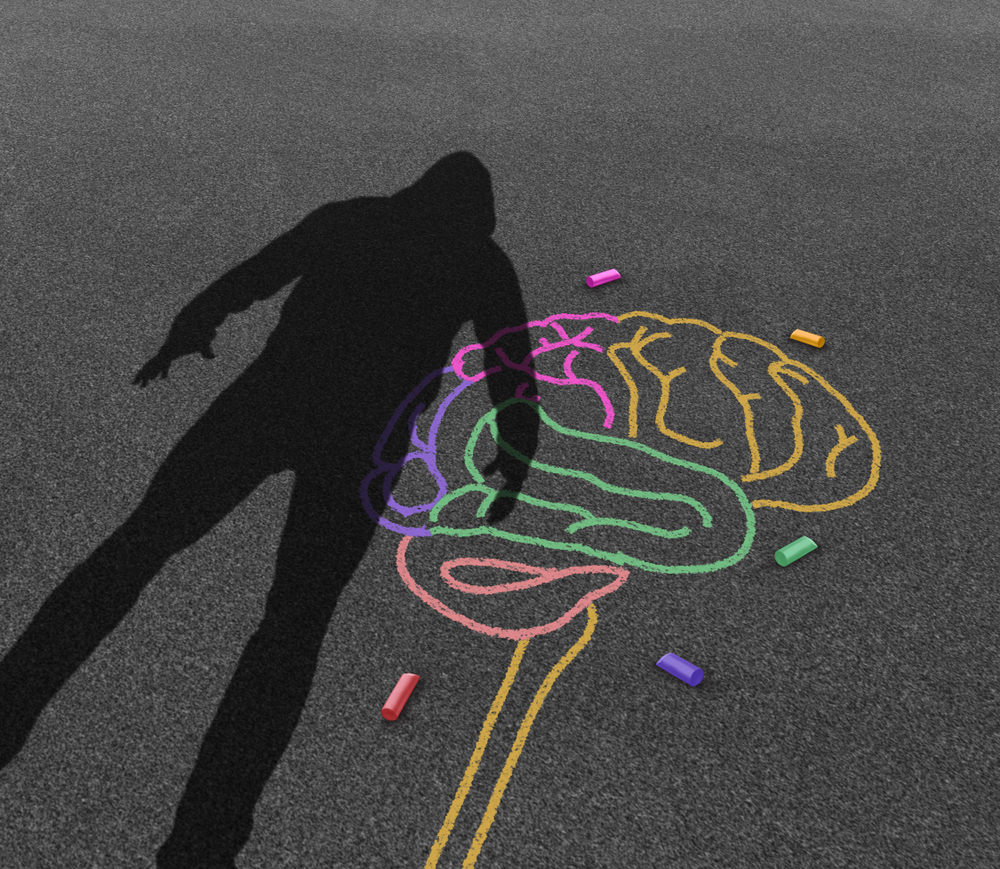 In fact, there could be a possibility of you coming across a psychopath at some time or the other. There is a good chance that you are not even aware of it. Irrespective of whether you are handling a ruthless manager or a successful salesperson, here are some of the top signs that you could be dealing with a psychopath.

Psychopaths do not have a conscience

A psychopath can steal, cheat and lie without giving it a second thought. If you confront them about their behavior, you will find them offering an unending list of excuses. Psychopaths keep blaming other people and refuse any kind of wrongdoing. The even go to the extent of claiming that a person deserved a bad treatment. They are completely uncaring about hurting someone to go ahead. Psychopaths can go to any length to fulfill their goals and not feel bad when their behavior causes pain to other people.

Psychopaths can be quite charming if they wish to

You will rarely find a psychopath coming across as a horrible person, especially in the beginning. Rather, they are usually liked a lot. These people are quite good at making small talk. Plus, they always appear to be aware of the right words to say. Psychopaths are also notorious for their attractive tales and quick wit. He can even use compliments and flattery to gain trust.

Psychopaths have shallow emotions and personalities

A psychopath often demonstrates a lack of social emotions such as embarrassment, guilt, and shame. They can be also notorious for being completely fearless. Unlike other people who anticipate pain, fear, and emotions when they are placed into experimental or unknown situations all of a sudden, psychopaths are usually devoid of such emotions or feeling in similar situations.

Psychopaths are known to be uncaring and lack empathy

They do not care about any other people and that includes even their own family members. They are fine even after hurting anyone else. In other words, they are numb and without emotions even when their close people in great misery. As such, they can do acts or say something, which could be damaging for other people but would not even bat an eyelash. In case, a person even dares to come close to them for discussing their distress, psychopaths are unlikely to accept any kind of responsibility.

According to PCL, a psychopath can be without empathy and are callous in nature. There are several pieces of evidence that the psychopaths have an uncaring nature due to their biological grounding. They have been detected with having weak connections in the components of the emotional systems of their brains.

They can take advantage of the emotions of other people

A psychopath understands the emotion of other people intellectually. Hereafter, they have a tendency to use such an understanding for their own benefits. They can use flattery and flowery language to manipulate these people and coax them into behaving in an unusual manner.

A psychopath views the world, other people and even themselves in a different way. Their emotions and logic are at a flaw and as such, they exhibit erratic behavior.

While a psychopath can be coaxed into changing their behaviors, you need to be cautious while interacting with them so that the impact of their toxic behavior towards you can be reduced.

Use GoLookUp to Check for Criminal Records with a Background Check Search!