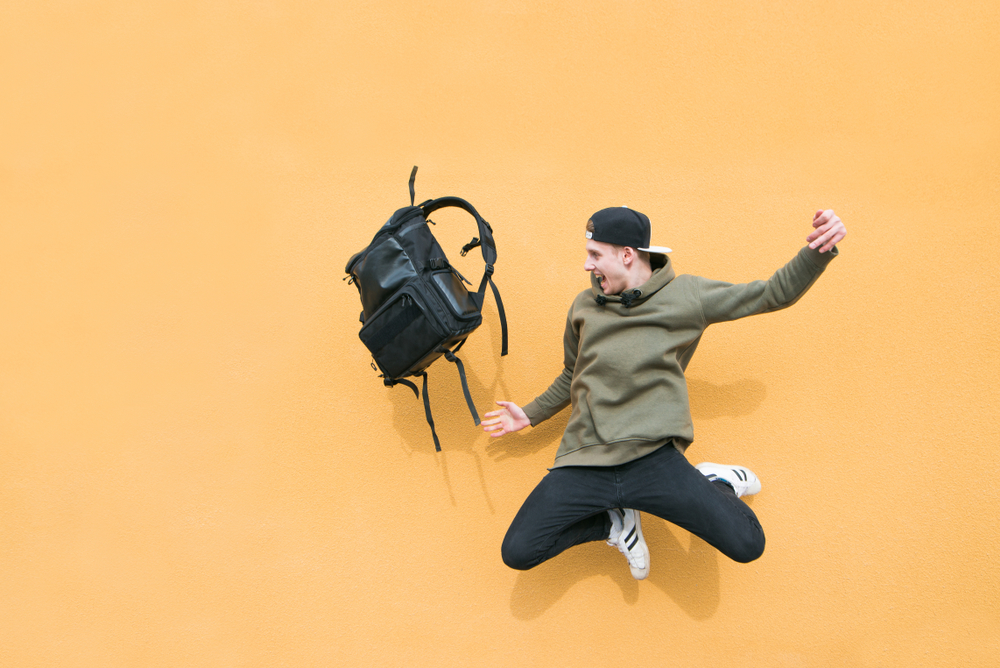 The most commonly used slang words by teenagers

Teenagers are found to speak in a foreign language which is, in reality, their mother tongue but made vastly different with word usage and new words not found in the traditional dictionary. Sometimes, the new words get so much traction that they find mention in popular culture and even films. New media like the Internet carry words from one part of the globe to another with the tap of a key. A few of these words even enter the formal dictionary when uttered by famous personalities. For parents, it is important to comprehend what their children speak about. 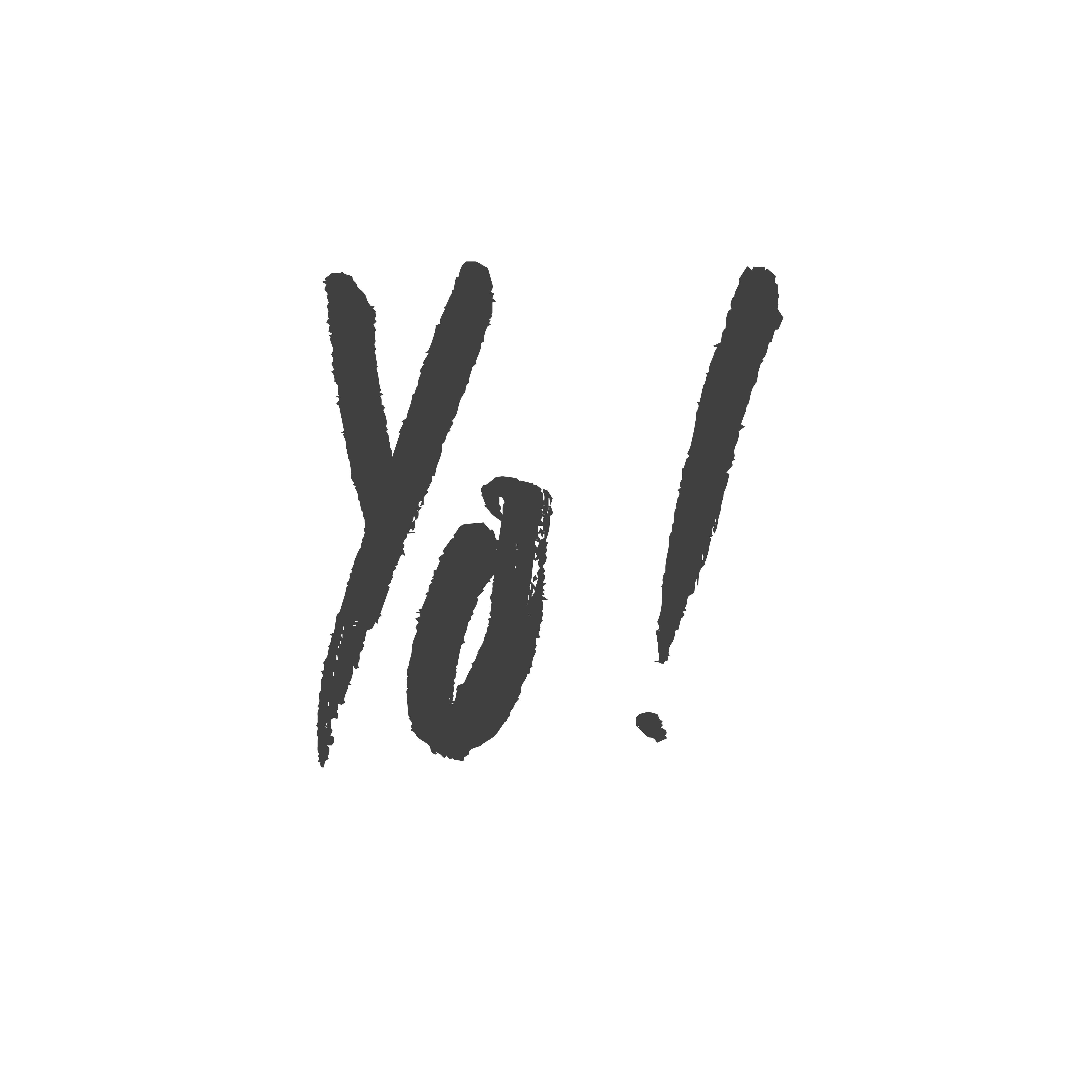 These two slang words mean a thing is perfect, or perfectly done, or excellent in every respect. It is used when one describes something really wonderful or a superlative accomplishment. The phrase is thought to originate from the ballet pose "en pointe." The dancers stand on their toe tips.

It is similar to on point and used to describe any entity close to being perfect. The definition of perfection, however, must be seen through the eyes of a teen and not a grown-up. Variations of this phrase are fleeting and fleekin.

The adjective is said when the speaker wanted to describe something ordinary or extremely typical. The term is mostly used by teen boys to describe girls of their age.

This word is the shortened form of obviously or obvious. It is used by teenagers who are lazy or do not care to utter the complete word.

This particular expression is both an adjective and a verb. The verb version is "turn up." The adjective is "turnt." The meaning is the individual being intoxicated post consumption of alcohol or drugs. This is used by sober teenagers observing their intoxicated friends making a fool of themselves.

This is a brutal expression and is used to inflict hurt. The origins of this phrase can be traced back to the 1995 film Friday, a time prior to the existence of Facebook and Twitter. It refers to the event when someone leaves you and you really do not care about that person, the latter's name becomes Felicia. Saying this means you care so less about the person that you do not even remember that person's name. In milder usage, the phrase is also used to get rid of another person.

This three capital words word comes from the mobile texting world. The full form of TBH is To Be Honest. Teens use it when they want to express exactly what they feel about an experience, or a person, or any object. TBH is the modern descendant of the older phrase "to be fair."

This is a term of affection. It is also a mobile text lingo and Bae in its true form stands "Before Anyone Else." Some researchers claim the word to be the compact version of the word "babe." It is perfectly alright to call your best friend, boyfriend, or girlfriend bae. Spouse included.

This word is uttered when the recipient has done something amazing. It means best of best. In case you bested the best, you slay. Similar terms include "badass" or the two words "killed it." Beyonce used the term in one of her songs.

You should hope never to be the recipient of this expression. It means you are not popular or done something really uncool.

It is apparent that there is a distinct link between teen slang and words being shortened for cellphone use. A number of terms have originated from chat boxes and email. All teen slang words are not bad words.