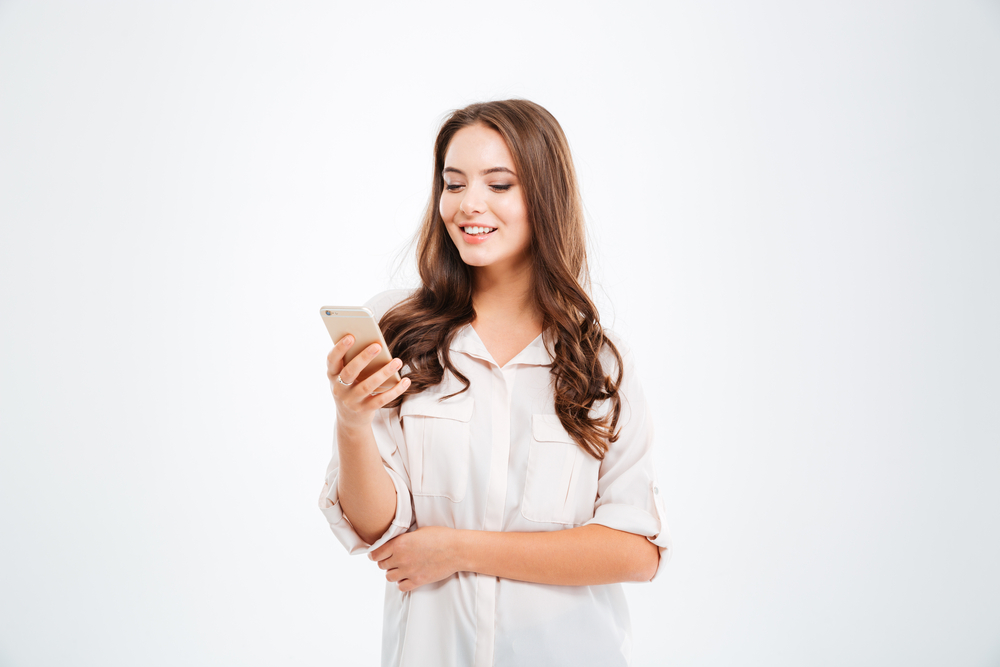 The popularity of the smartphones can be understood from the fact that there is a forecast of the smartphone users going up from 2.1billion units in 2016 to about 2.5 billion users in 2019. There will be also an increasing penetration rate for smartphones during the same time period, according to the same forecast. It is also expected that more than 36 percent of the global population could own a smartphone by this year. It is a 10 percent increase as compared to the number of people using smartphones in 2011.

Mobile phones with sophisticated and advanced computing abilities are called smartphones. They also offer better connectivity as compared to other regular mobile phones.  These phones were introduced in the consumer market towards the end of the nineties. However, they started to enjoy mainstream popularity only after Apple introduced its iPhone handsets in 2007. To put it simply, it was iPhone that can be attributed towards revolutionizing the mobile phone industry as they offered several customer-friendly features like a virtual keyboard and a touchscreen interface. It was in late 2008 when the first smartphone that ran on the Android Operating System was launched in the market.

Since then, the smartphone industry has seen steady growth and development both in terms of market size and also in terms of their suppliers and models. Worldwide smartphones shipments are projected at about 1.7 billion numbers in 2010. It has been also projected that 40 % of the global population will be owning a smartphone by 2021.

Around one-fourth of the global smartphone users is projected to be based in China by the end of 2018. Plus, over 45% of the Chinese population is expected to use smartphones by then. 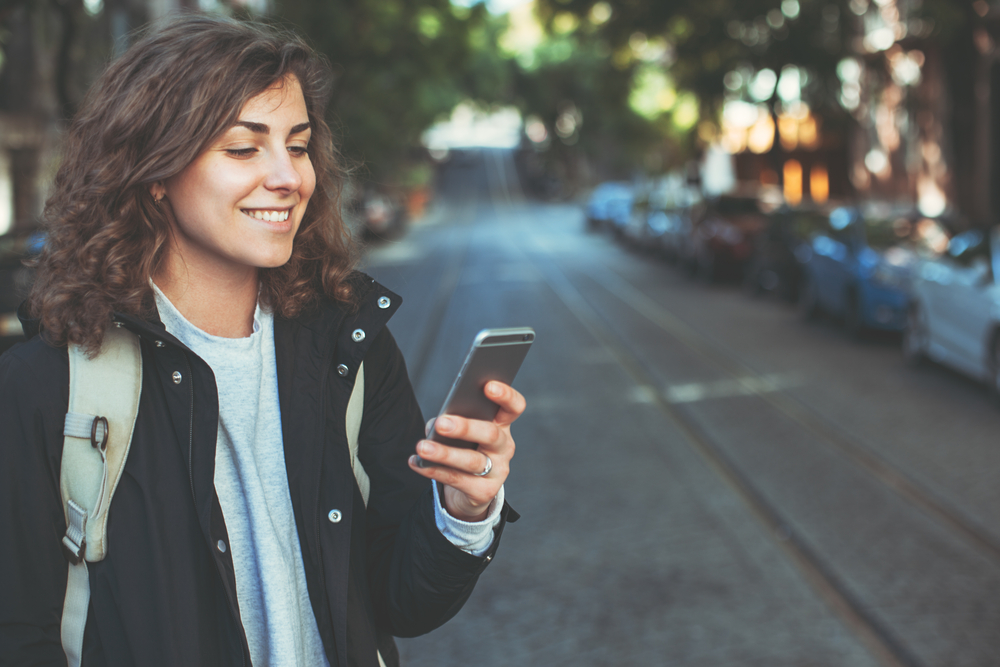 The market dominance of brands

Until the 1st quarter of the year 2011, it was Nokia that had a 24% share in the market and was the leading vendor for smartphones in the entire world. However, the scenario is completely different today with Samsung emerging as the leader in the smartphone segment globally. On the other hand, Apple has come up as the 2nd biggest vendor for smartphones globally. Apple’s popularity can be understood from the fact that in 2016, it sold over 210 million iPhones in the entire world.

As far as the mobile operating systems are concerned, Android has emerged as the distinct market leader ever since the 4th quarter of 2010. It has only grown by leaps and bounds ever since. In 2016, more than 80% of the smartphones sold worldwide were using the Android OS. iOS, the operating system for Apple is its primary rival and accounted for 15% of the market share during the same period.

Apple introduced consumer-friendly designs in its smartphones and also introduced multimedia functions into them, featuring more than simply basic features like web browsing and email. The release of Apple’s iPhone pushed its business rivals to come up with fresh smartphone models and began to shape the habits of the consumers. The shift in the consumer focus can be observed in the shipment figures of smartphones. RIM/Blackberry and Nokia, the earlier leading players in smartphone shipments, witnessed their numbers gradually coming down over the few years.

There has been no slow down in the global market for smartphones. According to a forecast, more than 1.8 billion smartphones could be shipped by the end of 2018. Both India and China are expected to contribute to about 37% of the entire global shipments of smartphones by 2019. Europe and North America may exhibit a marginal variation pertaining to the shipments of smartphones over the years. By 2019, these developed markets are estimated to hold about 14 and 10 percent shipment shares respectively.

You can perform a reverse phone search on any number in the United States and get complete phone owner information!

If you are looking to buy a smarphone: These are the best smartphones with the best pricing!