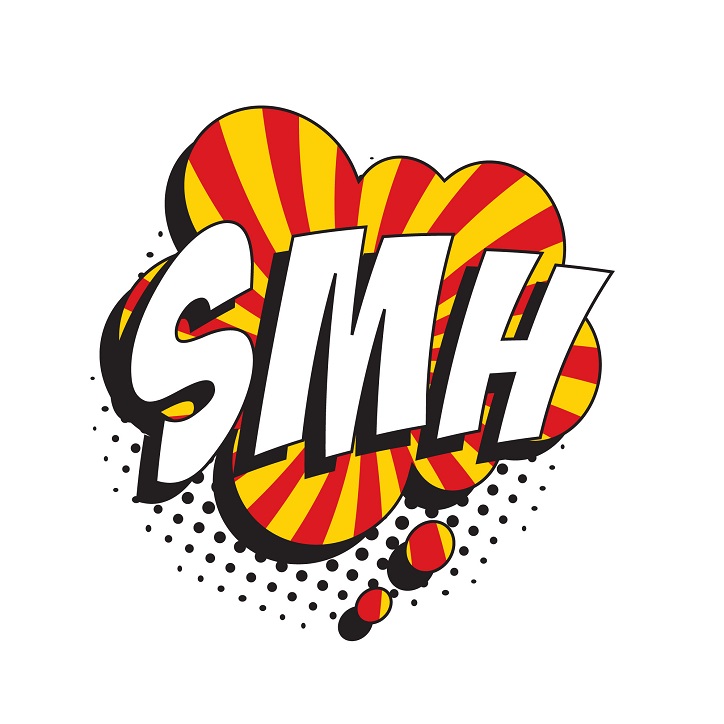 What Does SMH Mean? And How Should You Use It

One can never quite be up-to-date with internet lingo. Every day, there is a new word coinage or abbreviation you’re not aware of springing up from the world-wide-web. If you thought internet lingo was only restricted to your four-sided smart device screen, think again. The language used on the internet has made itself prominent in media and content off-screen too. Think newspapers and magazines are screaming “YOLO” and teaching you about the pitfalls of “FOMO.” These words have even entered the English dictionary. Still thinking if it’s worth your effort brushing up on a made-up language? We suggest you do.

In this article, we will talk about what the internet expression SMH means. Get ready.

On the face of it, SMH is an acronym for Shaking My Head. It is used to express disapproval, disappointment, and exasperation. It is used when somebody does or says something that you are not in favor of.

Urban Dictionary describes it as an expression to be used when someone does something so dumb, that there can be no verbal response possible. You are reduced to shaking your head in dismay. Urban Dictionary cites that the expression was coined in the early 21st century with entries on the site from as back as 2004. 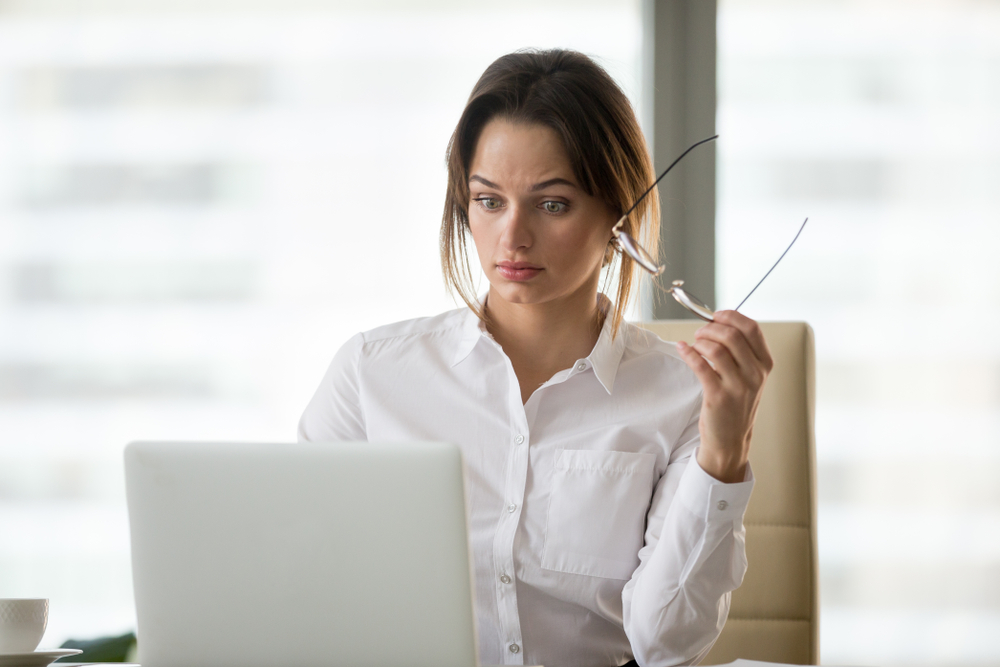 You can use SMDH, i.e., Shaking My Damn Head and SMFH – Shaking My Fucking Head, for added emphasis or if you’re fond of swearing.

SMH is usually used by teenagers and young adults online. It can be used in a variety of situations. For, eg, If your friend commits a foolish mistake if your favorite sports team loses a winning game if your parents try to act hip and cool to embarrass you. There is no end.

A term by comparison for the SMH meaning is another popular internet usage called facepalm. The facepalm is used the same way as SMH, when someone does something dumb. In real life (or IRL) a natural reaction to someone making a bad decision would be to put your hand on your face and maybe even shake it at the same time. The term has gained popularity on instant messaging apps similarly to SMH and is now an emoji that can be sent through most messaging services. 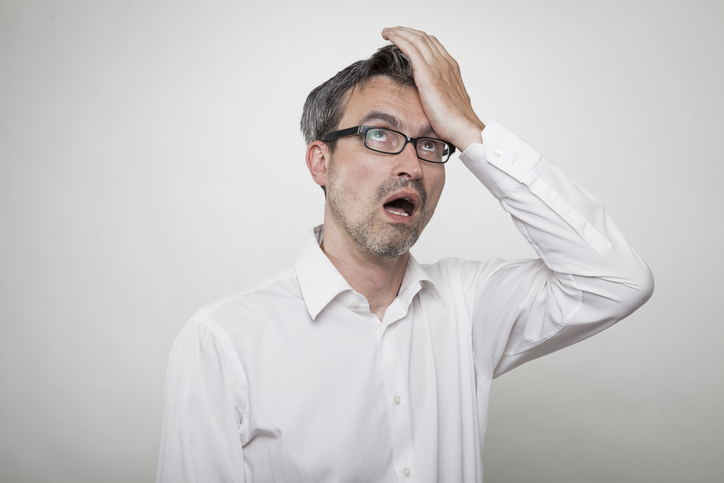 How to Use SMH

Below, we provide you with a list of circumstances where you may use SMH befittingly –

Now, you’ll do well to remember that SMH is always used to emphasize an already expressive sentence. Quite like an exclamation mark. It gives an added effect.

You may use it in capital letters or lower case letters. The meaning remains the same. 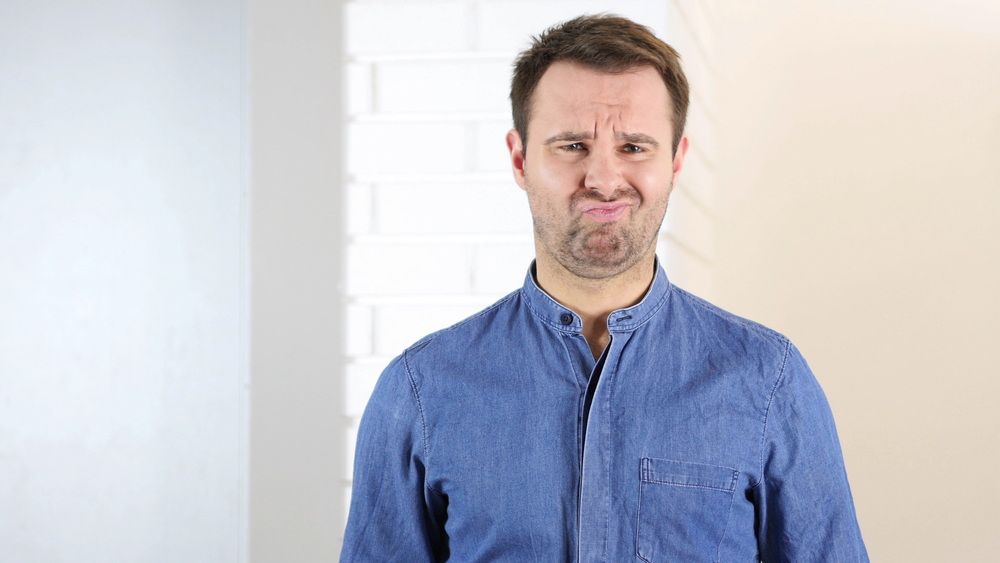 Also, it is a lot easier and faster to type than typing out the entire expression.

You may use it by itself or with a phrase.

If you want to find more examples of how the expression is used, just go to Twitter or Instagram and type in a hashtag followed by SMH.

When using SMH, keep in mind your audience. Older adults who only casually use the Internet are most likely to get confused if you SMH them. So, only pepper your SMHs in conversations with the young and tech-savvy who know the SMH meaning unless you want things to get awkward.

Use of SMH in Popular Culture

SMH has expanded beyond its use as a word and has become a theme for internet memes, gifs and has even been an inspiration for feature films like S.M.H. which was released in 2015. Some of the more popular gifs are cuts from clips of celebrities shaking their heads. These include Oprah Winfrey, Kanye West, Steve Harvey, and Mike Pence. SMH has gone so far as to be the subject of merchandise. You can now buy T-shirts, hoodies, and mugs online.

As the Internet and smart devices continue to gather mileage with every passing day, internet acronyms and expressions like lol, bae, fml, rofl, and smh are only going to gain more importance. You don’t want to feel left out when someone uses them in everyday conversation, do you? SMH.

Hawaii Public Records - What You Should Know!