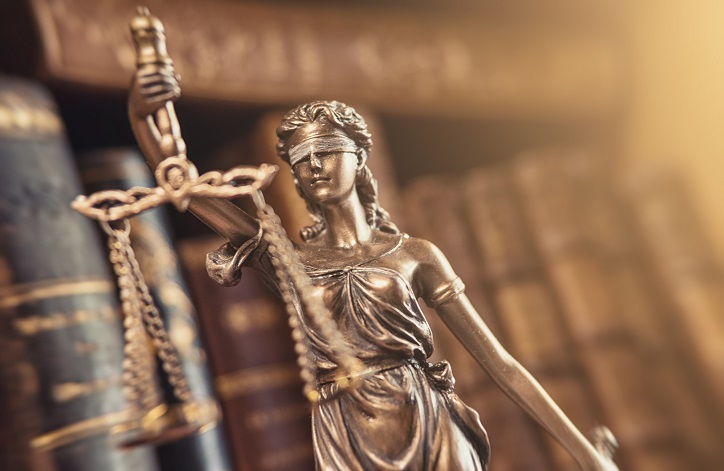 South Carolina Judicial System and Court System: How Does it Work?

What is the structure of the judicial system in South Carolina?

Article V of South Carolina's Constitution makes provisions for the administration of a uniform code of justice encompassing the whole State. The two primary kinds of courts in South Carolina are Appellate Courts, such as the top two in the hierarchy, and Trial Courts, which mostly hear cases within their jurisdiction. The Appellate Courts are different from Trial Courts in those cases brought before them are not re-tried, and the facts are not revisited. Instead, they go through the case as has been tried previously by a lower court and determine whether the law was upheld in the previous ruling. 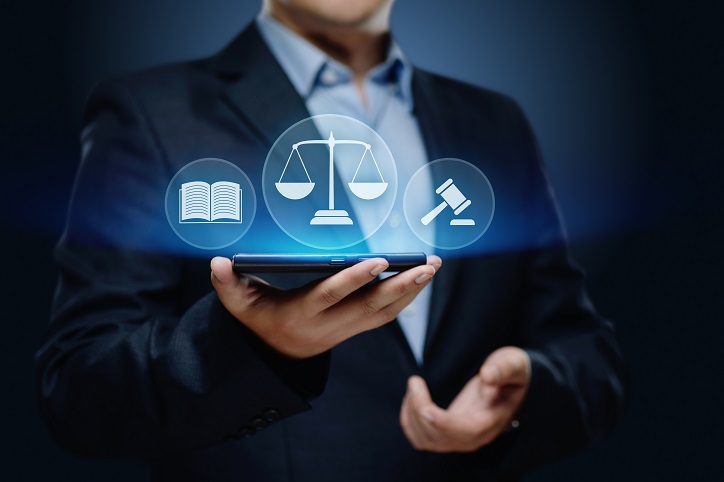 The cases where the Supreme Court has exclusive jurisdiction to hear appeals include those where a verdict of a death penalty was given, matters involving utility rates within the state and cases involving elections. Public Bonding Indebtedness also falls within their appellate jurisdiction. Orders about the Grand Jury of the State or matters relating to abortion and minors are even heard exclusively by this court. The Supreme Court's original jurisdiction extends to issuing writs, taking responsibility of the admissions process into the state's bar and sees disciplinary cases as well. 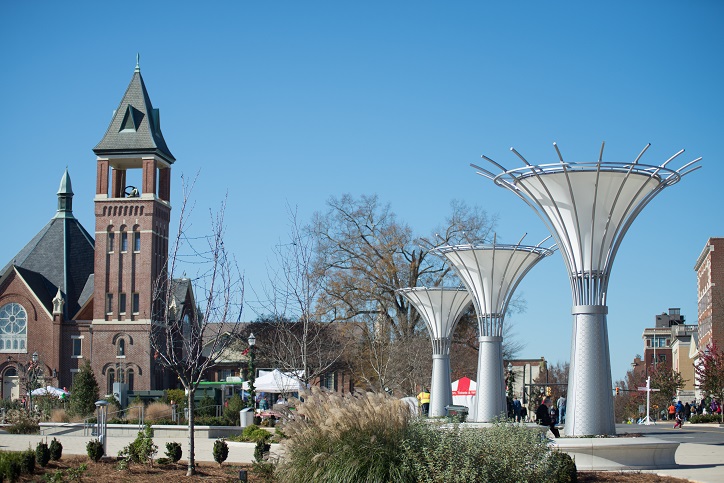 South Carolina Circuit Courts: The highest in the hierarchy among the Trial Courts, the Circuit Courts have general jurisdiction to hear civil and criminal cases. They can also act as an appellate court where probate court magistrate’s court, the municipal court or division of administrative judge law is concerned. These are all trial courts within the state’s judicial structure. There are a total of sixteen Circuit Courts in South Carolina which include the civil courts, known as the court of common pleas and the criminal courts, which are also called courts of general sessions.


Various other trial courts are operating within the South Carolina Judicial hierarchy that provides limited jurisdiction. The Family Courts for example, only hear cases relating to domestic issues, especially those involving children. In addition to this, South Carolina also appoints twenty-one Masters-in-Equity. Appointed by the Governor of the State, these masters have power similar to the state's Circuit Courts.

A Guide for Getting a Firearm License in Mississippi