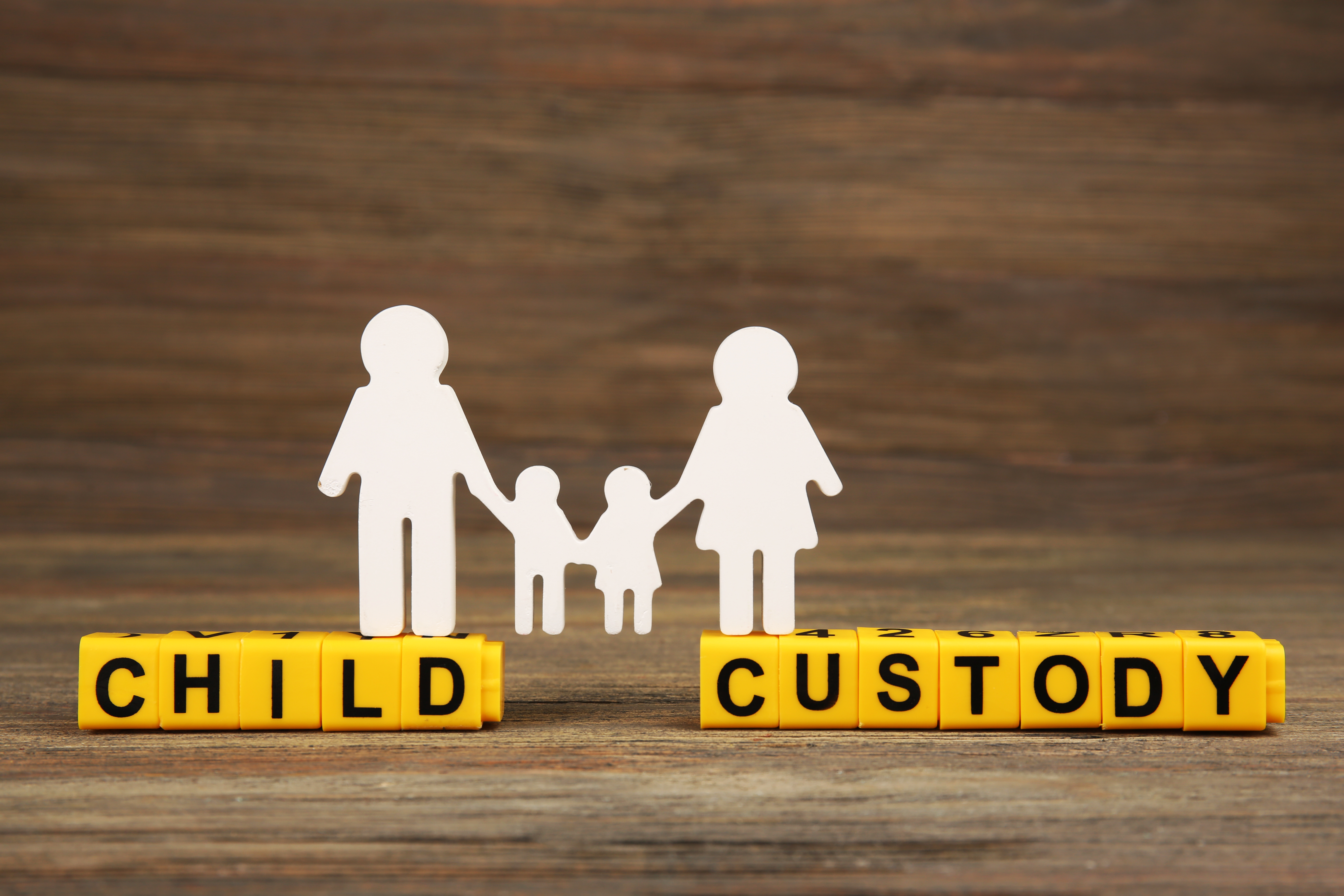 What are the South Dakota Child Custody Laws?

During the judicial proceeding of divorce in South Dakota, the court will administer the custody, supervision, and education of a child on the basis of requirement. The court will make the final decision when the proceedings of divorce will be finalized. South Dakota Child Custody Laws are based on the best interest of the child. The judges always take a decision for the best suitable option according to the child’s physical, mental, and emotional health. The decisions for child custody are made by the judges considering several factors such as financial stability and physical fitness of the parents, the quality of the parents to act as basic caregiver and to encourage the affectionate and positive relationship.

Child Custody Laws in South Dakota support custody of the child jointly by the parents and fondness of the child who is enough matured to take the personal decision. The Child Custody Laws doesn’t give preference to the mother or father. The court also checks the history of both parents to disclose if the there is an example or incident of misuse to the child or any person within the family and the existence of risky behavior or negligence of the child committed by either parent. 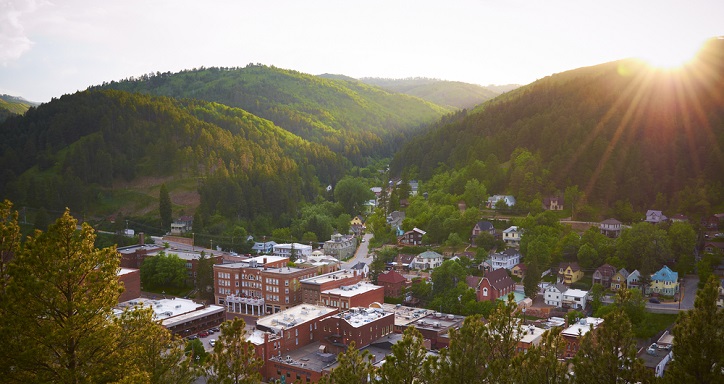 In the case of physical custody, the court can award for sole custody or joint custody to the parents. Generally, judges declare the right of sole custody considering the majority of spending time with the child between the parents. The court also gives an order of visitation to the noncustodial parent to meet the child regularly. Without any real changes within the circumstances and the modified agreement with the approval of the family court procedure the court orders cannot be changed according to the Child Custody Law. 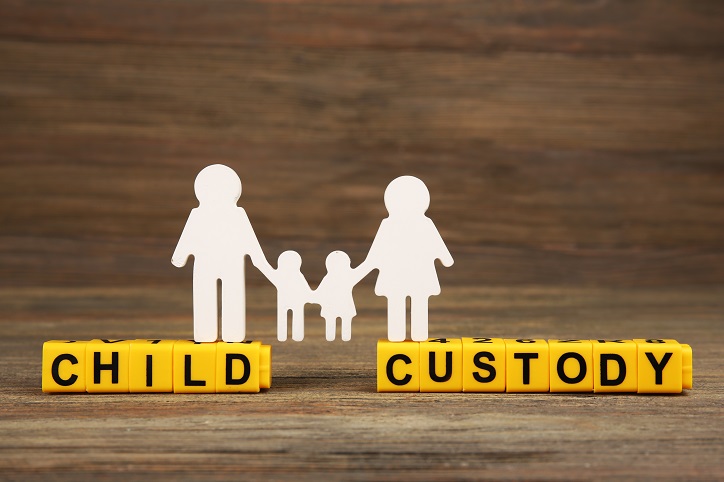 Modification of agreement for Child Custody in South Dakota

Relocation issues on the Child Custody agreement in South Dakota

Usually, relocation issues on the child custody agreement arise when one parent with the responsibility of sole physical child custody whereas another parent is permitted with the visitation order in South Dakota. Then, the court solves the issues for relocation thinking about some factors and these factors are a new job, better living standards, better opportunities for child’s education, the distance between the relocation of the custodial parent and the home of the non-custodial parent and so on.

Calorie Counter Apps that Will Help You Get in Shape!

How to Get Out of a Bad Date