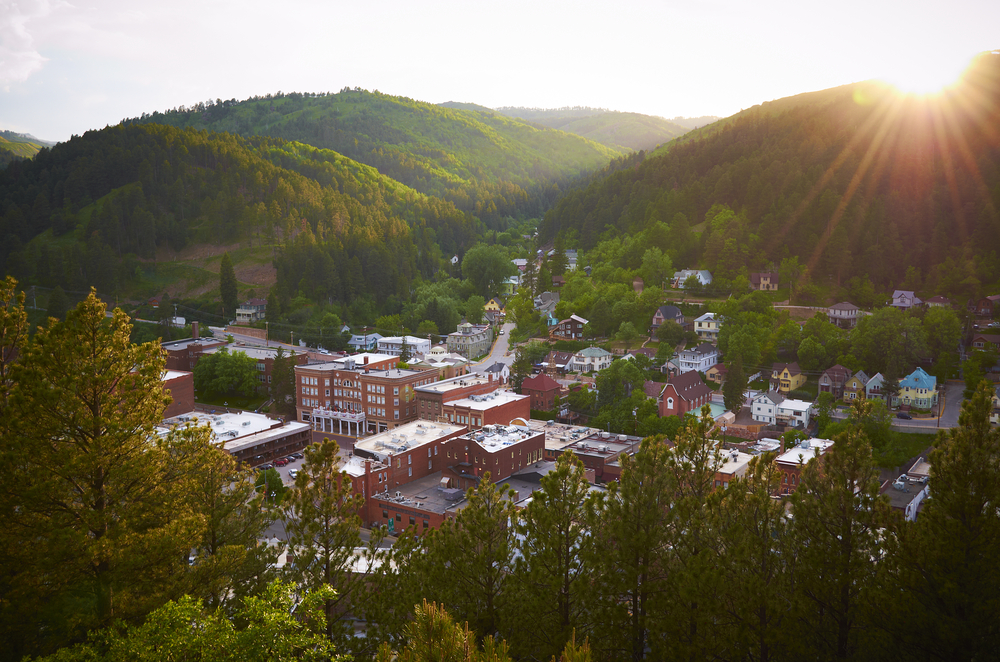 What are Income Tax Requirements in South Dakota?

Disposable income is not the same as what you make from employment. Ultimately, the amount of money you can spend on yourself and your family is what is left after tax deductions. One of the chief areas of your income that can be legally deducted come in the form of income tax. Essentially your income tax is an amount that the government will deduct from your overall salary, and this amount depends on how much you earn. An individual with a higher wage will pay a higher income tax and vice versa.

The federal government levies an income tax that is collected under the Internal Revenue Service. In addition to this various states also levy income taxes, and South Dakota was one of them until they removed this stipulation.

When it comes to income taxes and care extended to low-income households – South Dakota is generally one of the most benevolent states to reside in. Before, residents would have had to pay personal income tax not just to the federal government, but also the state. In this situation, people found themselves having to give away more of their salary, leaving them to manage their lives and community on an altogether lower income. 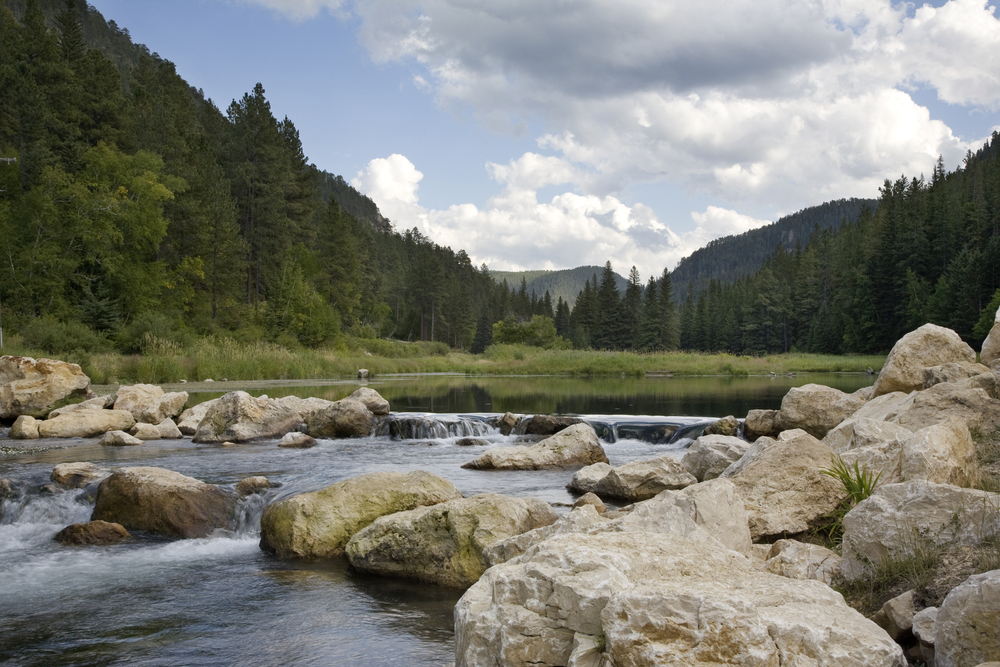 In a report by The American Legislative Exchange Council, it was discovered that states with no or lower income tax payments performed much better in terms of overall development and growth when compared to states that levied the highest income taxes.

In addition to the removal of the obligation to pay personal income tax to the state government South Dakota also has other provisions for different kinds of taxes. They are: 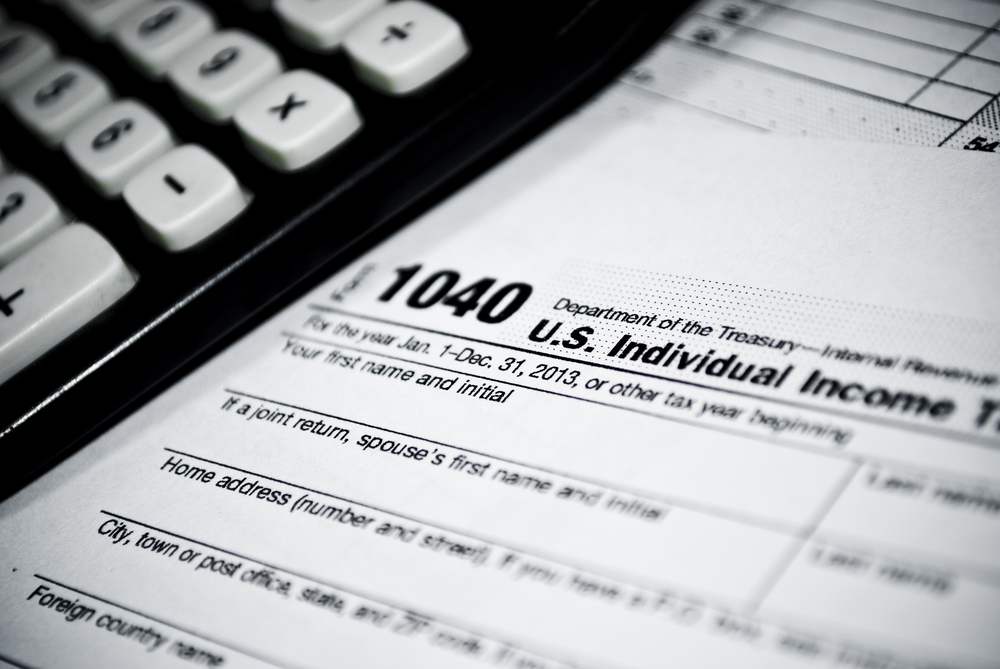 What about Low-Income Families?

South Dakota also makes provisions to help the needy among its residents. Within these include low-income housing for eligible people, children's health insurance plans and Medicaid support.

To apply for these benefits, residents cannot earn more than a certain amount annually. South Dakota also has reservations for people from low-income families through Medical insurance for the Low-Income Families Program (LIF). This Program extends its support to all residents who either have or do not have private health insurance coverage to extend medical assistance to all people.

For citizens who can provide documentation showcasing that their annual income is less than the state stipulated norm, the Department of Social Services also extends support to families, communities, residents suffering from disabilities or chronic illnesses among various other services.

The State of Dakota makes provisions for the care and well-being of all residents. Irrespective of the total income being made by a household, everyone has the chance to maintain decent standards of living.