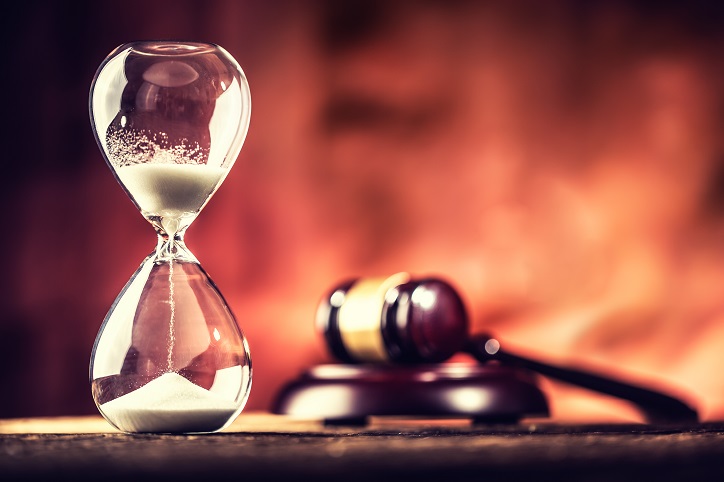 South Dakota Judicial System and Court System: How Does it Work?

What is the structure of the judicial system in South Dakota?

The Judiciary of the state of South Dakota has at its helm the state’s Supreme Court. Other than areas where it has original jurisdiction, it primarily deals with cases from the lower courts, such as the South Dakota circuit courts or the magistrate courts. The difference between the trial courts and courts with appellate jurisdiction primarily lie in how the cases are tried in these different kinds of courts.

In a trial court, the full facts of the case are heard and the situation established. However, if heard in an appellate court, such as South Dakota's Supreme Court, then the case is not re-tried. Instead, the judges of the Supreme Court check to see whether law and policy were indeed upheld in the previous ruling. 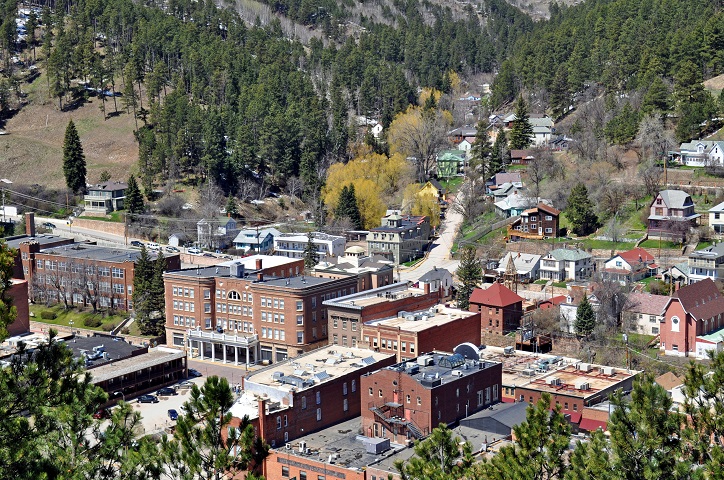 South Dakota Circuit Courts: These are the primary Trial Courts of the state, where cases are heard and facts displayed. South Dakota has seven judicial circuits, among which its circuit courts are divided. These courts have general jurisdiction to hear both civil and criminal cases. There are a total of forty-one circuit judges operating across the sixty-six counties of South Dakota. 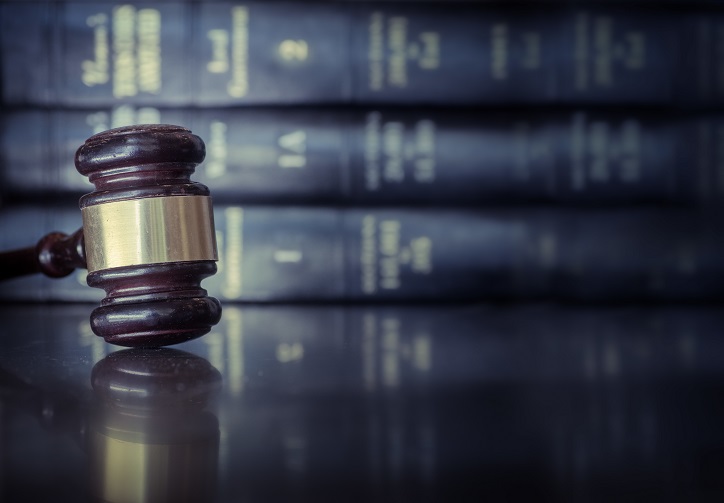 South Dakota Magistrate Court: Also known as the courts with limited jurisdiction, the Magistrate courts primarily assist the circuit courts. Their responsibilities include handling situations such as setting bail, issuing marriage certificates, hearing cases involving small claims and others. Magistrate Courts also have the power to issue warrants if provided with a reason for doing so. These courts can also deal with civil cases where the disputed amount is not more than $10,000, or do a preliminary hearing on a case.


The hierarchical structure of the South Dakota Judicial system ensures that each body knew its jurisdiction, and can, therefore, function smoothly and without worry. Less serious cases are tried at the Magistrate Courts with more serious cases reaching the Circuit Courts. The Supreme Court primarily deals with judicial administration and has appellate jurisdiction over cases from lower courts.

At the center of the State's trial system, therefore, lies in its circuit courts, which perform the primary function of hearing cases and passing verdicts. It is also the only at the circuit courts that divorces or annulments cases can be tried. Circuit courts can also act as appellate courts in some instances, as deemed by the law. The Judicial System in South Dakota ensures justice is granted and the Constitution is upheld in the State by protecting the civil liberties and rights of the people.