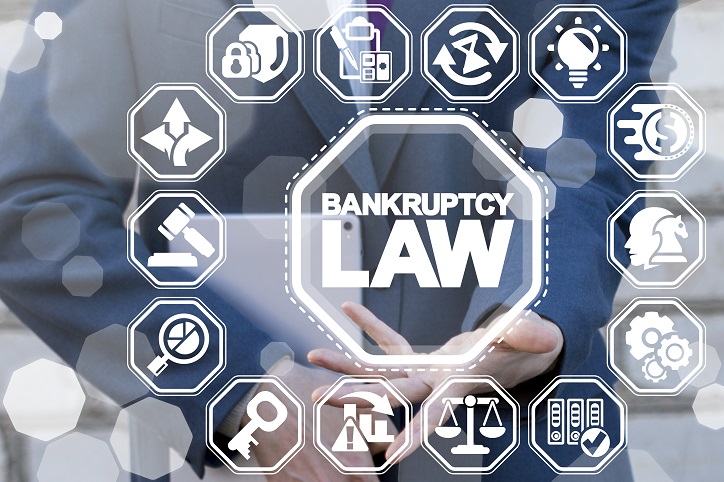 Tennessee bankruptcy laws: What are the Laws Regarding Bankruptcies in the State of Tennessee

Bankruptcy laws are a set of federal laws and rules that are set in place to help individuals and businesses who owe more debt to creditors than they can pay. Each of the 94 central judicial districts handles bankruptcy matters, and in almost all regions, bankruptcy cases are filed in the bankruptcy court. The Bankruptcy laws are known to help people who cannot repay their creditors, and it helps them get a fresh start by liquidating their assets to pay their debts, or by creating a fresh new repayment plan.

Bankruptcy laws also protect businesses that are undergoing problems and provide orderly distributions through reorganization or liquidation. The majority of cases are filed under the three main chapters of the Bankruptcy Code, which are Chapter 7, Chapter 11, and Chapter 13.

There are several situations where filing for bankruptcy under Chapter 13 is preferred over Chapter 7. Chapter 13 bankruptcy is usually the only choice if you a debtor are behind on your mortgage or business payments and you do not want to lose your property, either in Tennessee, at the end of the bankruptcy process.

Chapter 13 bankruptcy allows you to repay your overdue payments over some time and to reinstate the original mortgage agreement. In general, if you have valuable property that is not protected by your Tennessee bankruptcy exemptions, then a chapter 13 filing may be a better option. However, for most of the residents of Tennessee who want to eliminate their heavy debt burden without repaying it and Chapter 7 provides the most attractive choice. 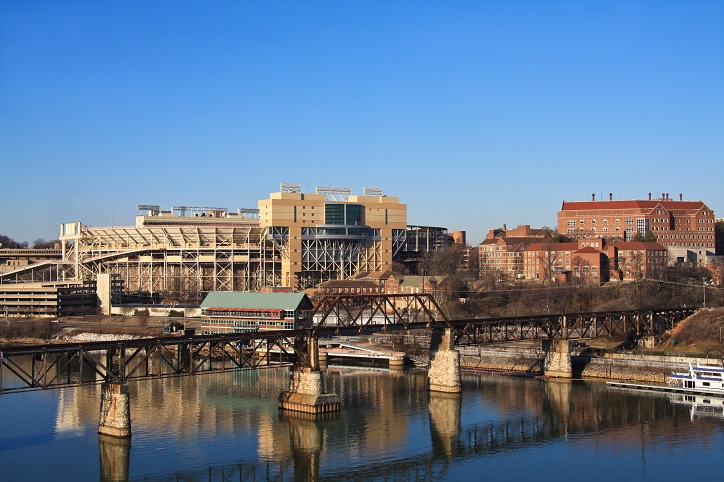 When an exemption is limited to a specific value, that value refers to a debtor's value or equity in the property described, which is, the difference between the market value of the property that the debtor owns and any debts secured by that property.

- Residents/individuals who are at least 62 years old have an exception of $12,500

- Individuals who are in custody of one or more minor children have an exemption of $20,000 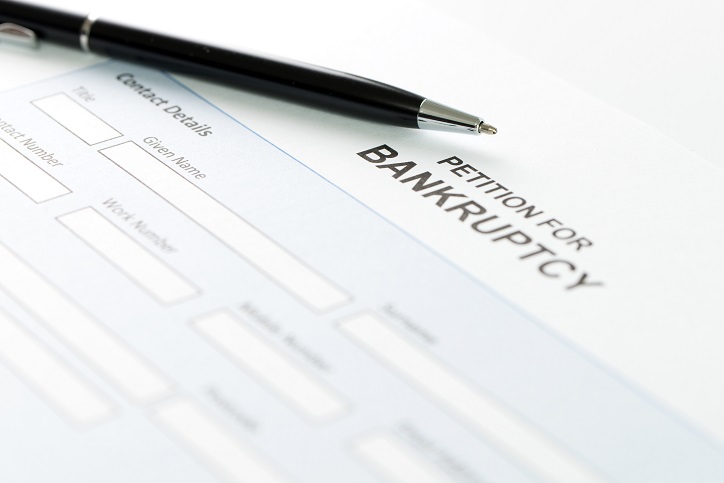 
The state of Tennessee specifically exempts personal property such as

- Clothing used by you the debtor and your family.

- Any professional books, and tools of the trade that come up to an aggregate value of $1,900.

Besides, the state of Tennessee also provides an exemption for other personal property to the accumulates value of $10,000.