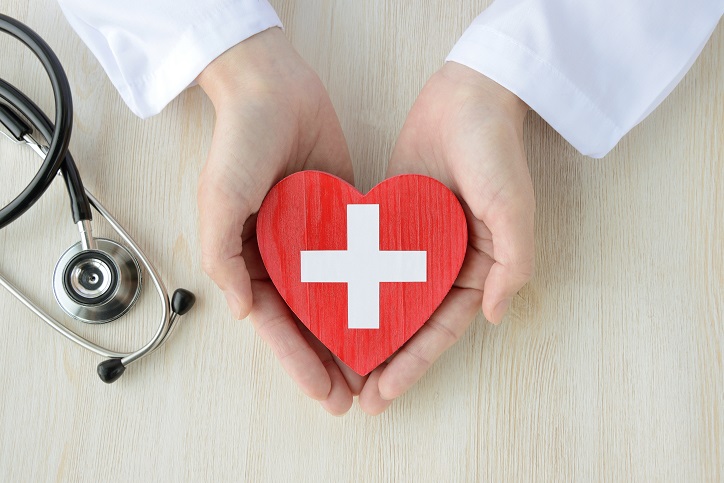 What are the Best Health Insurance Options in Tennessee?

The state of Tennessee makes use of the exchange that is run by the Federal Govt, for health insurance. Those interested in health care plans in Tennessee as per Federal insurance can enroll by visiting Healthcare.gov website.

For the year 2019, enrolment was between November 1st to December 15th, 2018 and it is complete. However, those having qualifying events like marriage, childbirth, divorce, etc. can apply as and when they go through the qualifying events. Documents support the same need to be submitted.

Tennessee has reverted to the Federal system for short-term plans. While in most other places, short term plans are restricted to six months, in Tennessee, an initial term duration of 364 days is possible with a renewal of up to 36 months.

There are five insurers who offer short terms health insurance plans in Tennessee. They are: 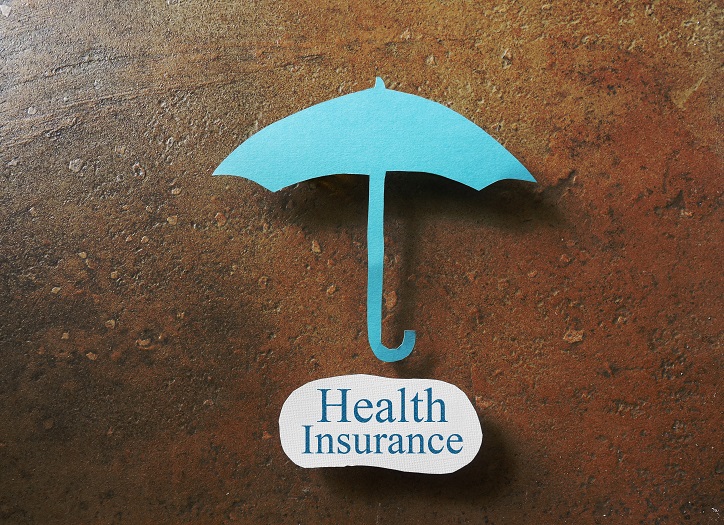 When it comes to Part D coverage, that is coverage for outpatient medicines, those in Tennessee can choose from any of the 29 part D plans. The premiums for these Part D plans on an average range from $16 to $120.

There are a total of five private insurers in Tennessee who offer health insurance for individuals. They are Blue Cross Blue Shield, Cigna, Oscar, Bright and Celtic. 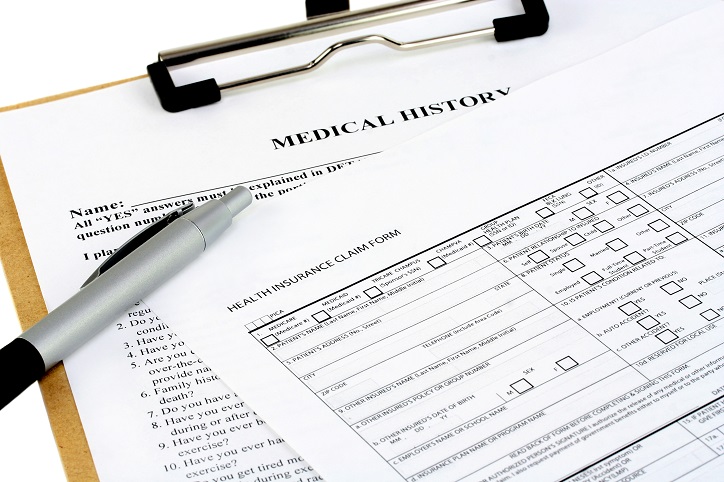 The Medicaid program as per the ACA is not being expanded by Tennessee. Instead, it has sought approval from the Federal Govt to put in place a work requirement for the existing people enrolled for Medicaid. As in July 2018, there were 1,371,010 people who had Medicaid coverage. Since the state has not accepted additional coverage, it is believed that another 381,000 people who could have got access have now been prevented from getting access.

Farm Bureau Health Plans are traditional plans that off-market in nature. The benefits of going for a Farm Bureau health plan is that they are much cheaper compared to the traditional plans that are available in the market. There are plans available that are almost 50% cheaper than the market plans. Earlier, there used to be a tax penalty, which would have been applicable had residents of Tennessee purchase Farm Bureau plans, but now since the penalty has been removed, it makes sense to buy a farm bureau health plan.

These plans have options for health savings accounts and also are a part of the Vanderbilt network. These are the reasons one can consider opting for this plan instead of buying the regular market plans on Healthcare.gov.

Subsidies are available on Healthcare.gov. These subsidies are determine based on the number of people in the household and on the income earned. Depending on these factors, it is possible to get a fairly sizeable subsidy, which can then be used to reduce the premium paid.

A Guide for Getting a Firearm License in Mississippi