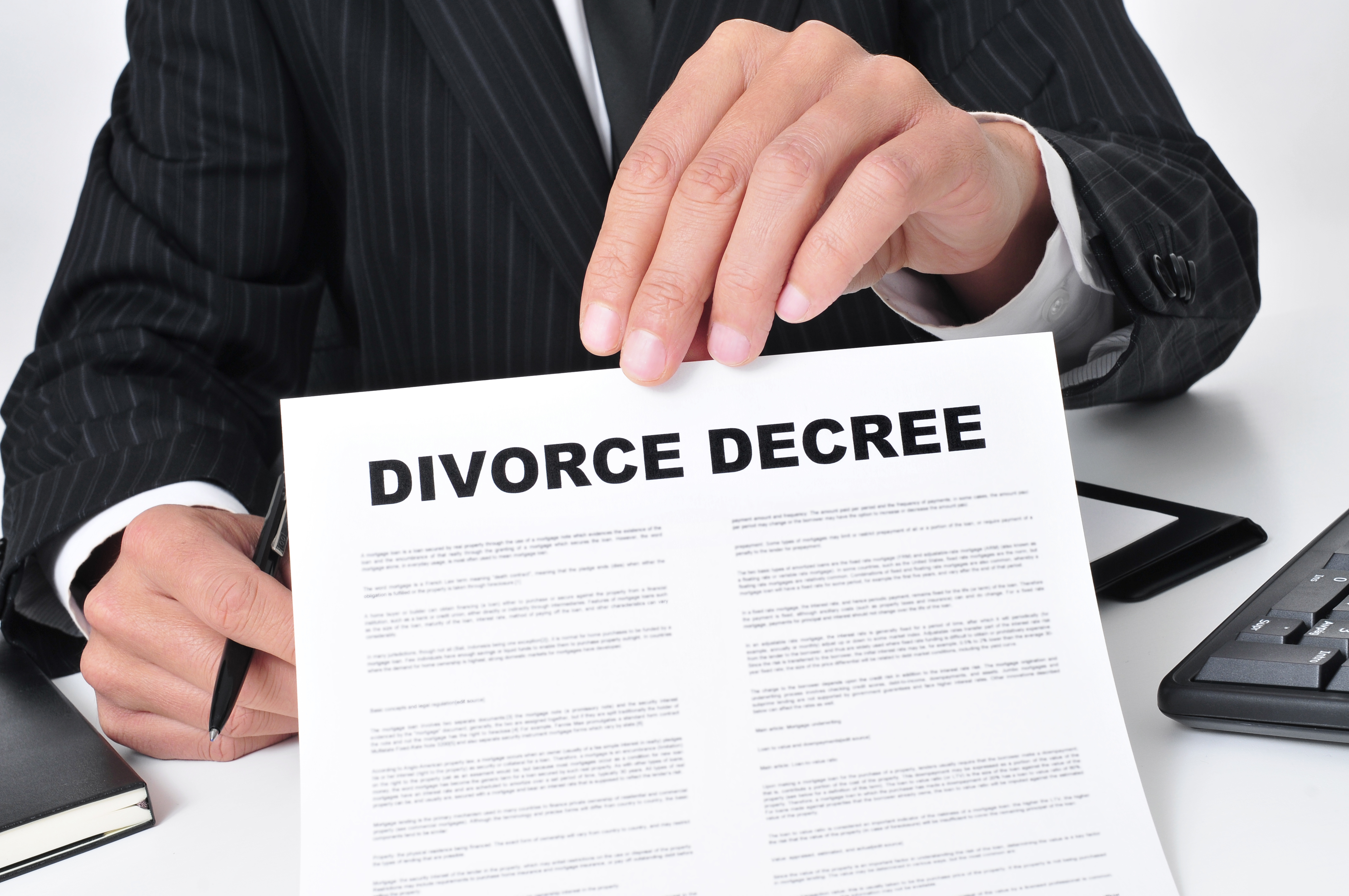 What are the Tennessee Child Custody Laws?

In Tennessee, the family court awards the parents either sole or joint custody for the child according to the Tennessee Child Custody Laws. The judges always take a decision for child custody considering the best interest of a child and they also take decision allowing grandparent’s visitation rights.

The Procedure to Determine the Child Custody in Tennessee

Generally, all the family courts of different states encourage parents to make an essential agreement for their child custody on their own by following the Child Custody Laws in Tennessee. When parents cannot establish an agreement to solve the issues concerning the custody of their child, they appear to the family court to get the right solution for their child custody according to the Child Custody Law. The family courts of Tennessee have the power to award involved with care, control, and custody of the child to one of the parents or both of the parents. If the court determines that one patent behaves unruly willfully to his or her child for a minimum period of 18 months, that parent will not be allowed to involve with the child frequently. The court will allow that parent only for limited visitation rights. 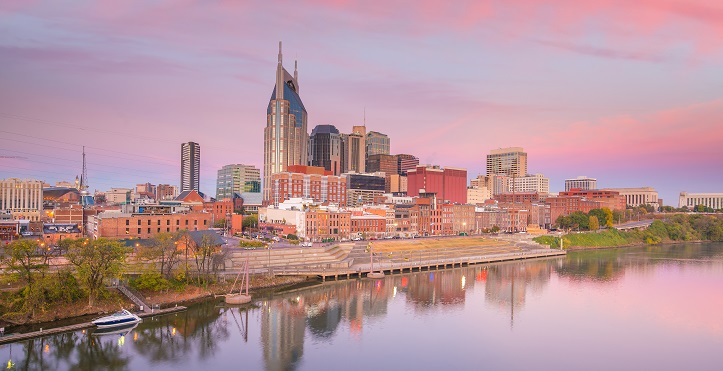 Important Factors to take a Decision for Child Custody in Tennessee

In Tennessee, the judges of family courts always take the decision concerning the child custody thinking about some important factors and these factors are as follows. 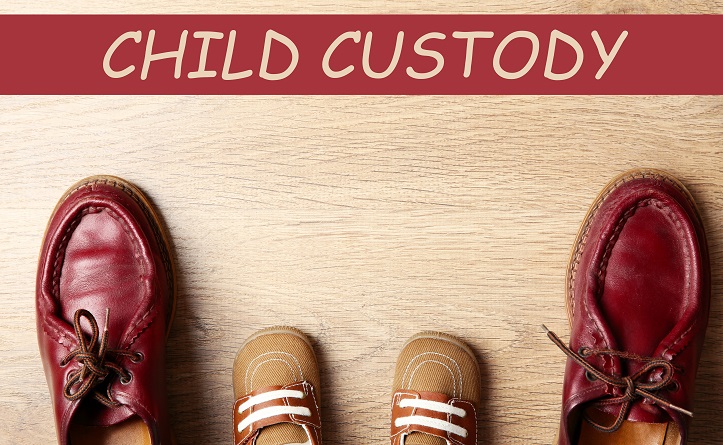 When one of the parents decides to relocate for a distance of more than 100 miles, he or she will have to inform at least 60 days before the relocation to another parent. The family court will judge the factors which will be mentioned within the information notice given by one of the parents for relocation. He or she will mention the factors such as the reason for the relocation, new residential address, explanation of a statement so that another parent can object to the relocation within the time period of 30 days.
The court will judge the relocation considering several factors according to the Child Custody Law and these factors are as follows. The proceedings of child custody are generally an emotional issue to the parents and they also want to make an agreement for child custody by satisfying the best interest of their child and also Tennessee Child Custody Laws.