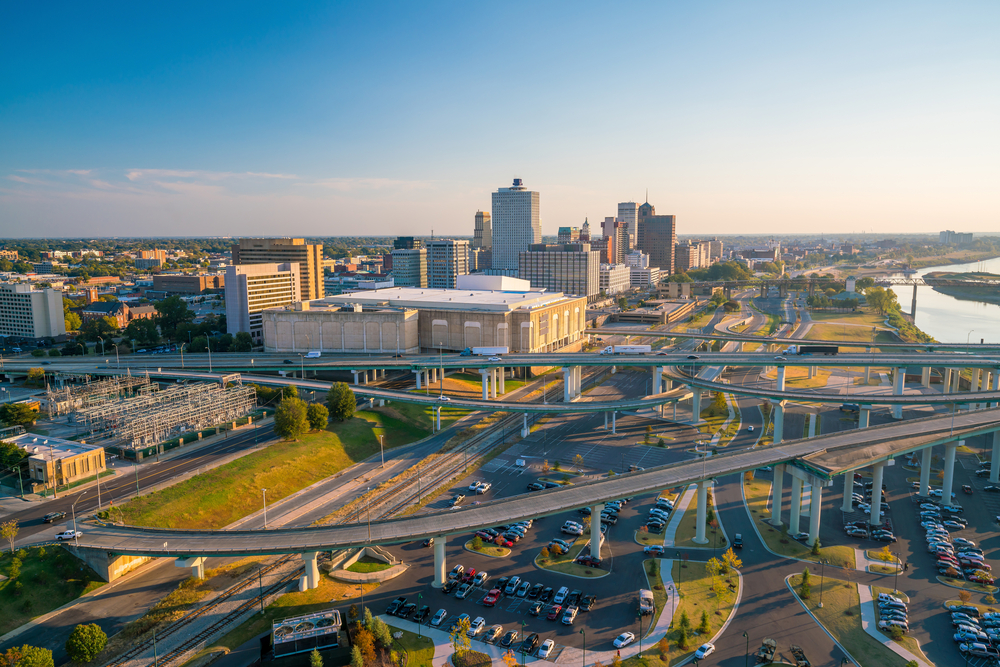 What are the Income Law Requirements in Tennessee?

The amount of money a working professional can take home and invest in themselves and their priorities is different from the actual amount they earn. The federal government as well as many state governments levies taxes on an individual’s income, known as personal tax income. Tennessee falls within one of the few states in America that have opted to do away with personal income tax payments.

The revenue gathered by both the federal and state governments from income tax is usually dispensed in the form of projects such as building schools, parks and other amenities that the public can enjoy or will need. When it comes to states like Tennessee that do not require residents to pay a separate personal income tax to the state, this income for growth is generated in other ways. 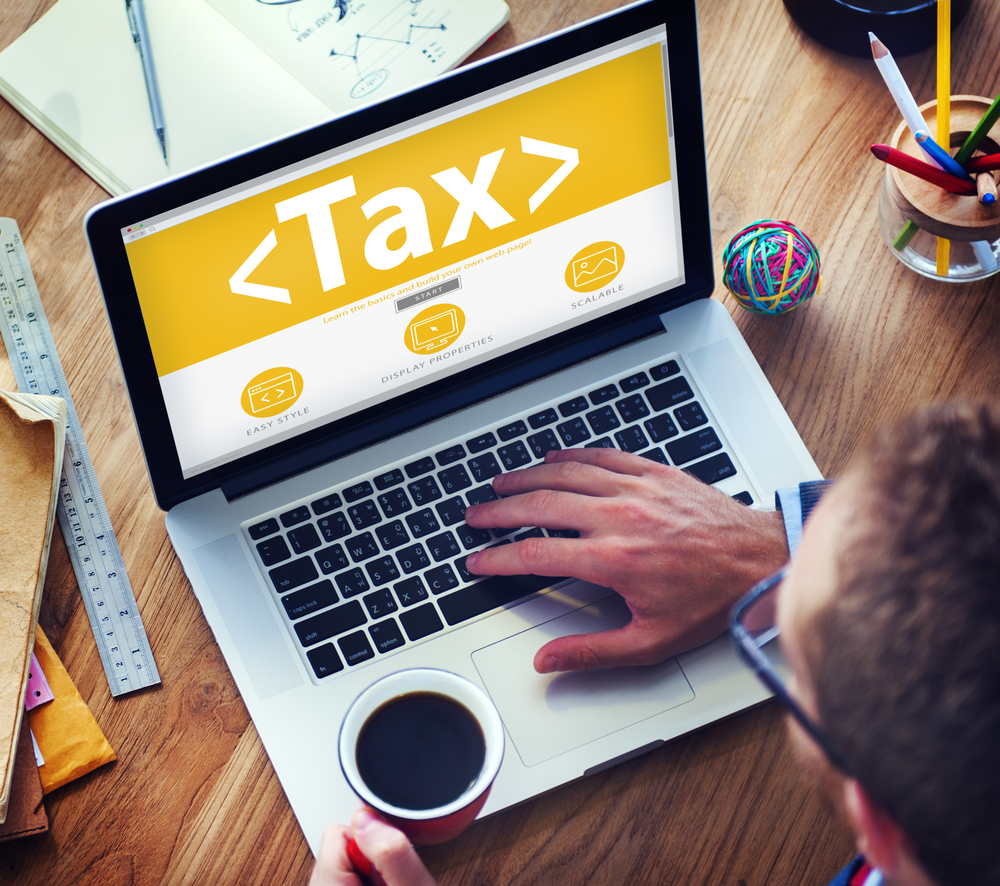 Consumer tax, sales tax, special excise tax, and other such taxes assist the state government in providing for its residents better amenities. At the same time, not imposing a personal income tax provides residents with flexibility in investing their income towards themselves and their families.

What are the income laws specific to Tennessee?

Public resources such as law enforcement, public schools, parks, and other amenities are developed by revenue pooled in from various state-imposed taxes. Instead of a personal income tax, the State of Tennessee obtains this revenue by imposing different taxes that help the state government to gain wealth for local distribution. 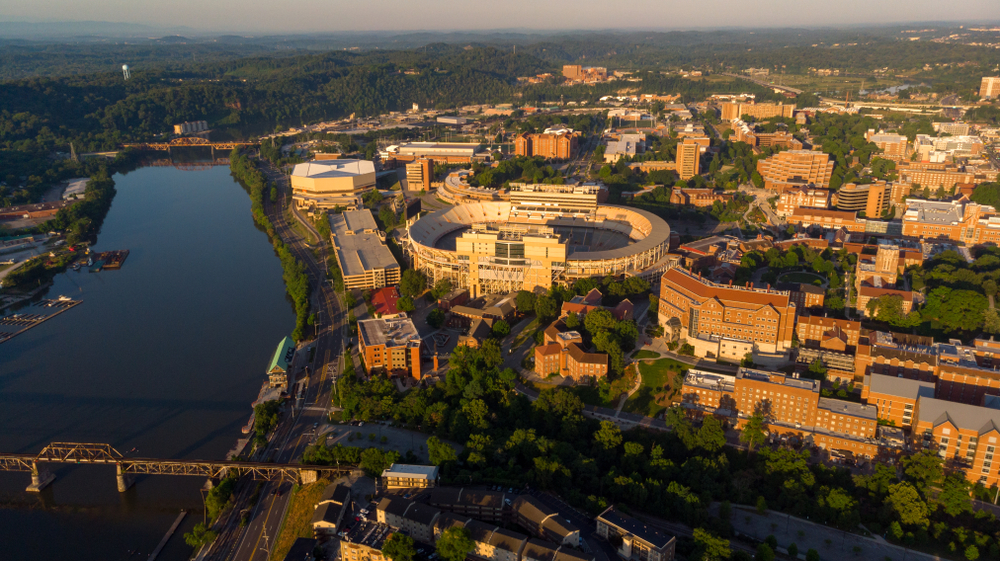 Without a personal income tax, state governments must find alternative sources of revenue to continue to operate their fiscal budgets and make their respective states hubs of growth and opportunity. For Tennessee, this alternative source of revenue comes primarily in the form of sales taxes. Since the residents of Tennessee only have to pay their federal income tax each April, they can conserve a lot of their income. The redistribution of this personal income becomes the prerogative of the resident through the products and amenities they choose to consume.

How To Become A Better Father