What is Rape Shield Law and What are its Punishments in Tennessee?

Rape Shield laws were implemented in most states of the USA to protect rape victims from having their past sexual behavior brought up in court. The provision is applicable for not only trials but also preliminary hearings, depositions or other proceedings as dictated by the Tennessee state laws. Tennessee Rape Shield Laws define sexual behavior as any sexual activity between the alleged victim other than the sexual act that is relevant to its trial.

Any opinion evidence or “sexual reputation” of the alleged victim is rendered as inadmissible in court unless it is in accordance to the procedures under subdivision (d) of Rule 412 of the Tennessee State Law. Any specific instances of conduct that proves the victim’s sexual behavior is also inadmissible under the same subdivision (d) of Rule 412. 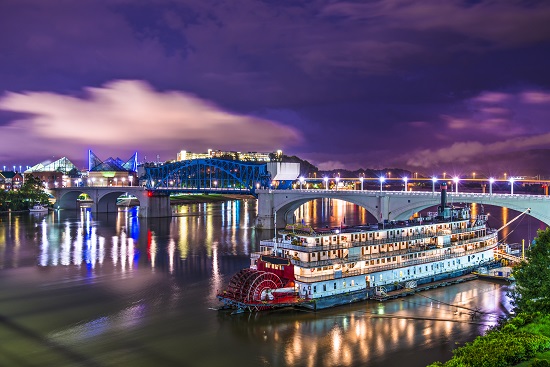 Evidence can be presented in court only under the following circumstances:

a) A court of law specifically requests one or more pieces of evidence or if the United States Constitution requests it.

b) The evidence is presented by the defendant to prove that the credibility of the victim is inadmissible. This is permitted only when the prosecutor or victim presents evidence towards the victim’s sexual behavior to rebut any scientific or medical evidence that is presented in court or to prove the source of semen, disease, knowledge of sexual matters of injury.

c) Evidence may be presented if it can prove the victim offered consent during the sexual activity at issue here distinctively.

d) Under certain procedures, if the person that is accused of the sexual crime wants to offer evidence the motion needs to be filed in less than 10 days prior to the trial’s scheduling. The court may allow the motion to present evidence on a later date only if the evidence is newly discovered and could not be obtained earlier through exercising due diligence.

e) The evidence needs to be served on all parties, which includes the prosecuting attorney as well as the alleged victim. The prosecuting attorney’s office will be used for the service to prevent instances of the humiliation of the alleged victim in court, which is why the rape shield laws are in place. The motion also needs to be presented along with a written offer or proof that describes the evidence at hand.

f) If a motion is requested under subdivision (d)(1) and is filed or found by a Tennessee court to comply with all legal requirements that fall under Rule 412, the court needs to schedule a hearing in private. The public and the jury cannot be made a part of the meeting. The hearing shall be presented on record for the trial and can be used to exercise appellate review under subdivision (d)(3)(iii). 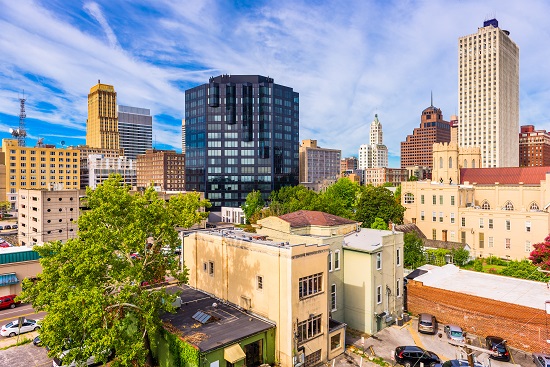 g) During the hearing, the victim may choose to appear in person for the trial and also call witnesses to offer relevant evidence. The accused also has the right to testify but the testimony cannot be used against the accused party at the hearing or in the trial of the proceedings continue in court. Only if the evidence can disprove the credibility of the victim can the testimony be used during future dates of a trial in a Tennessee court.

If the court believes that the evidence that the accused presents satisfy subdivision (b) or (c) of Rule 412: Sex Offense Cases; Relevance of Victim's Sexual Behavior, the victim can be examined or cross-examined. The update to the Tennessee State Laws was made on January 25, 1991, and it went into effective as of July 1, 1991. The Rape Shield Laws were also amended to their current stature on January 26, 1999, and it went into effect on July 1, 1999.