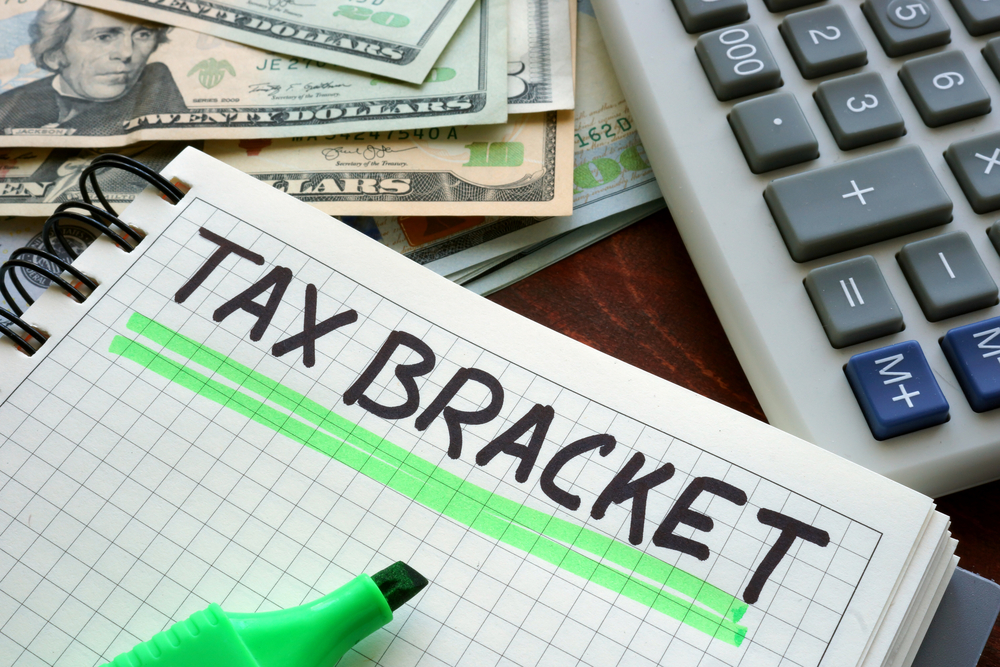 What are the Income Law Requirements in the State of Texas?

Taxes are a part of everyone’s adult life. People enjoy paying income taxes, even if we know that it is being paid to the government for a good cause. Income tax is a monetary charge that is levied on your income by the government. It is the income that is usually generated by businesses and individuals within a state’s jurisdiction. According to the law, it is mandatory for taxpayers such as yourself to file an income tax return annually and to determine what your tax obligations are. It is essential to know that income tax is a source of revenue for the government. The monetary gains are used by the government to fund public services, pay for government obligations, and provide goods for citizens.

In the U.S, some taxes are imposed at a separate federal, state, and local government level. Taxe charges are imposed upon income, payroll, property, sales, capital gains, dividends, imports, estates, and gifts, as well as various fees. The taxes, however, fall much more heavily on labor income than on capital income. 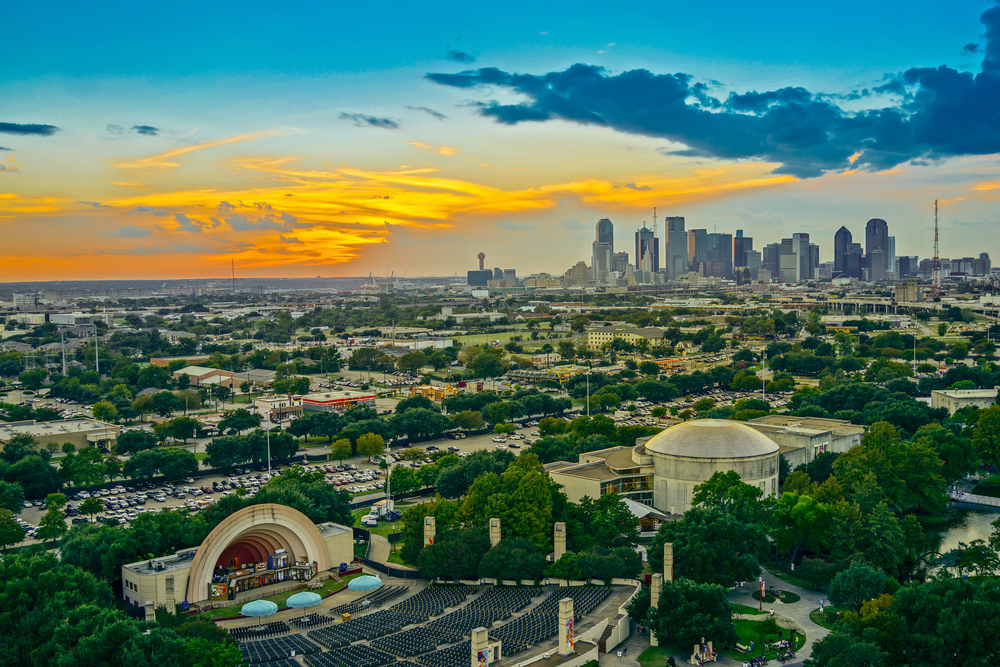 Texas is one of seven states, including Alaska, Florida, Nevada, South Dakota, Washington, and Wyoming, that do not impose a personal income tax on its residents. Article 8 of the Constitution of the State of Texas, section 24 in particular, places a variety of restrictions on the government’s ability to levy taxes. Additionally to not collecting personal income tax, the state of Texas also does not require small businesses to pay a corporate income tax. The Texas Comptroller of Public Accountants enforces these laws.

Article 8 of the Constitution of the State of Texas covers each law that surrounds the taxation of citizens and the distribution of revenue generated from those taxes. Section 24 states explicitly the rules regarding income taxes. Article 24 mandates that the legislature alone does not have the right to impose any personal income tax on the citizens. For this type of charge to be levied, a statewide referendum is held. Besides, a majority of registered voters must approve the referendum for the tax to be enacted.

Most states impose a personal income tax along with the taxes collected by the federal government. The personal income taxes make up about 20 percent of total state revenue in states that impose it, but property taxes make up the most substantial portion of most state revenues, according to the U.S. Census Bureau. That means states that by not collecting income tax, the state must either make up the revenue elsewhere or spend less on public resources such as schools and libraries. 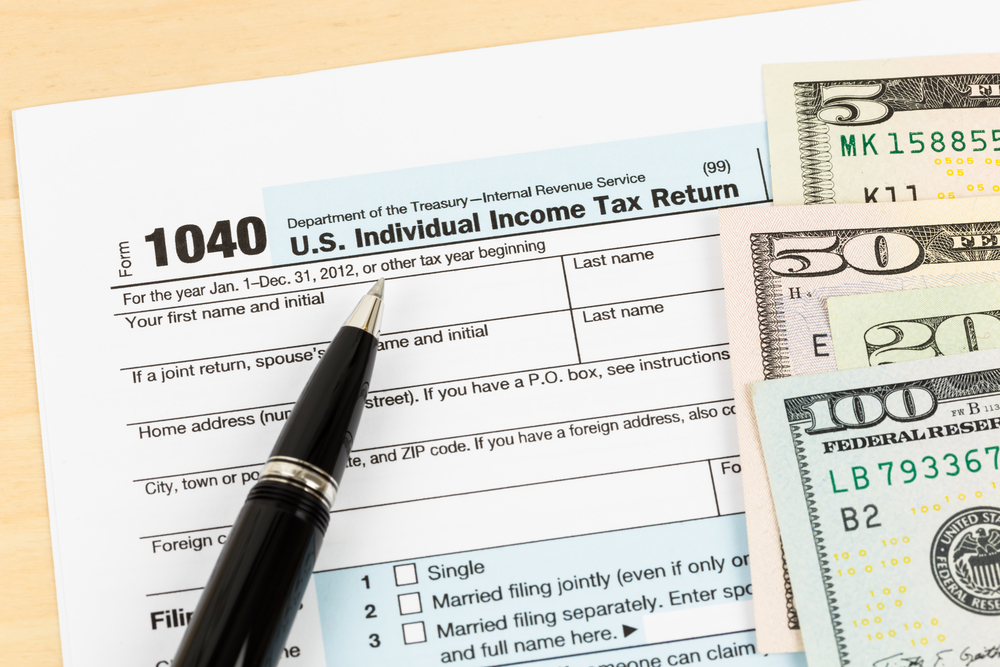 Texas Does Not Collect Personal Income Tax, but the state still requires a steady flow of revenue to pay for public goods and services like education and infrastructure. According to the Texas Comptroller's Office, the state collects more than 60 different types of taxes, fees, and assessments. Much of these taxes are obtained from local governments throughout the state.

Where Does Texas earn its revenue?

The state of Texas makes up for the lack of income tax through lower than average spending on social programs and public infrastructure but also has higher than average sales tax. About half of its state revenue is received from sales tax. The current sales tax in the state of Texas is 6.25 percent, which comes to an average of 8.15 percent when the local taxes are added. Texas doesn't have the highest sales tax rate in the country but is similar to the rates in other states that do not impose an income tax.

Motor vehicle sales and use taxes revenues are the state's second-largest source of revenue, with the Texas Franchise Tax coming in third. Texas also has the third-highest property tax rate in the country, at 1.81 percent.