What is Rape Shield Law, and what are its Punishments in Texas?

Rape is a serious criminal offense that victimizes millions around the world. It is the most ghastly form of sexual assault and a large majority of those affected are women, especially those aged between 12-34 years of age. The United States of America alone reported 321,000 rapes annually and a report suggests that by the year 1998, 17.7 million American women were subjected to rape or attempted rape.

It is a commonly accepted norm that sexual intercourse and sexual penetration requires the participants to be of the prescribed legal age to give consent and give consent to having sexual relations. The absence of any one of these conditions amounts to rape, irrespective of the method by which the perpetrator manages to commit the act of rape, be it the use of physical force, coercion, abuse of authority or the exploitation of the inability of the victim to give consent due to unconsciousness, incapacitation or temporary/persistent impairment of intellectual/adaptive functioning. 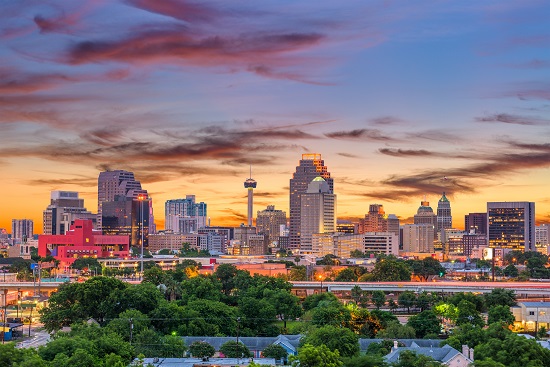 The victim of rape is often left physically hurt, mentally traumatized, and socially damaged with a spiraling loss of trust on self and others. It is highly probable that this trauma and hurt lasts a lifetime and gets triggered on every instance of recollection.

In order to prevent further victimization of the complainant during the trial, upholding their constitutional right to privacy and limiting the possibilities of misuse of reputation evidence of the complainant to postulate consent, the Rape Shield laws were enacted. 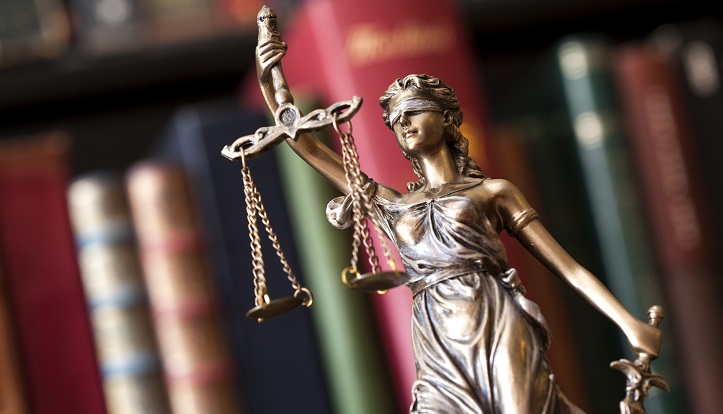 Michigan was the first State to enact it in 1974, followed by other States within the next two decades. The Texas Legislature passed its own version of the Rape Shield Law in 1986 as the Texas Rule of Criminal Evidence, which was amended in lines with the Federal Rules of Evidence in 2010 and codified as Texas Rule of Evidence 412.

According to the aforesaid rule, opinion evidence and reputation evidence regarding previous sexual behavior of the alleged victim is inadmissible In prosecution for rape as well as attempted rape unless it is related to the specific instances of being constitutionally mandated, showing motive or bias of the complainant, showing probative value that outweighs unfair prejudice or it is admissible under Rule 609 which pertains to impeachment of the accuser by evidence of a criminal conviction. The specific instance of admissibility under Rule 609 is limited by a Statute of 10 years, beyond which it is inadmissible. 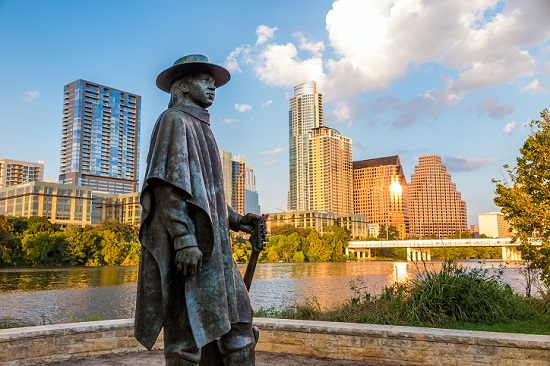 The specific instances or exceptions to the Rule of admitting evidence of prior sexual behavior were drafted with the intent of upholding the sixth amendment rights of the defendant i.e. the right of the accused to face the accuser.

The Penal Provision for punishment to those charged with the crime of rape in Texas stipulates imprisonment of 2 to 20 years with/without a fine of $10,000 for a second-degree felony and 5 to 90 years' incarceration with/without a fine of $10,000 for a first-degree felony. A second-degree felony may be revised to a first-degree felony if the victim is someone with whom the defendant is legally prohibited from marrying or living with under the pretense of marriage. In case the victim is less than 6 years of age, the minimum prison sentence is of 25 years.