Tomb of the Mask Game Review: Features, Pricing, and Tips

Tomb of the Mask Full Review

It was on February 9 when Tomb of the mask first featured on the App Store this year. The game's instant popularity made it feature right in the section of Best New Games. It is indeed an addictive maze game, which throws a challenge to the players to collect dots and coins while they move upward passing through a maze full of obstacles that have to be overcome.

Tomb of the Mask Features

1. These challenges include slimy snakes, nasty monkeys, and spiked walls. The player must also try not to get swiped by a wall of color moving upwards. In case the wall succeeds in reaching your character in the game, your game is over.

2. Although the maze appears to continue endlessly until you stumble upon an adversary in the game or if the colored wall can catch up your character, you can attain new or higher levels gathering dots while running. As you reach a new level, the level number is multiplied by your score so that your score can go on increasing. 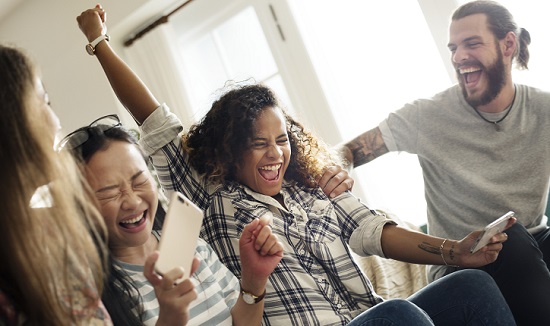 3. This excitingly popular game sports a lovely retro design and features smooth and simple controls. The character called TravelBoy throws himself until he clashes with a wall. Your phone will produce a subtle vibration due to the impact of the collision.

4. The trick of this addictive gameplay is that because of uncontrollable circumstances; the player can only move in a single direction at a single point of time. The player has to keep moving in that one direction until he can hardly move any further.

5. There are two play modes of this game; These include the stage based play mode and arcade mode. In the first mode, players have to pass through several stages of the tomb, trying to dodge the traps in between while picking up new skills. In the second mode, there is no energy wasted to play.

There is an infinite vertical labyrinth permitting the character to climb as much as he can; the only condition being that he should not die. In both these modes, dots fill up the levels. The player is rewarded with coins upon gathering the dots while playing in the stage mode.

Tips for excelling in Tomb of the mask

Tip One: Quick moving is essential, but stay cautious

The game comprises of a number of adversaries, which may end the character's life in this game. A prominent one among them is a colored wall, which will move behind the player continuously. So the player should pass through the maze as fast as possible.

However, the moment the spiked walls are displayed at a place, it is important to pause for a moment to reflect on the movement. Ensure that your eyes are wide open to keep a tab on those spiked walls, as well as, find out the walls that will cause you to jump into one. 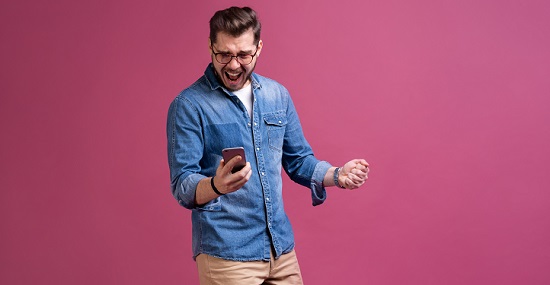 Tip Two: Stop trying to collect all the dots
As a player progresses through the different levels of this nail-biting game, his progression to the next level is dependent on collecting enough dots in his kitty. On the other hand, coins can help the player to purchase handy stuff such shields, as well as, other power-ups.

Due to this reason, it can be irresistible to initially try capturing all the coins and dots available in the maze. However, such a strategy might not click in the long run. So, stay away from collecting all of them. This way, the player can enjoy longer runs.

Tip 3: Your coins should be used judiciously
While coins give you the liberty to buy new power-ups and masks, or even revive your gaming character in case it gets killed during a run, however, use these coins wisely since it takes quite some time to earn them. One of the most unwise way to use your coin is to revive your character.

After all, reviving your life in the game will cost 500 coins and can be a significant differentiator in your progression. Rather spend your coins in power-ups such as masks or shields using their perks. 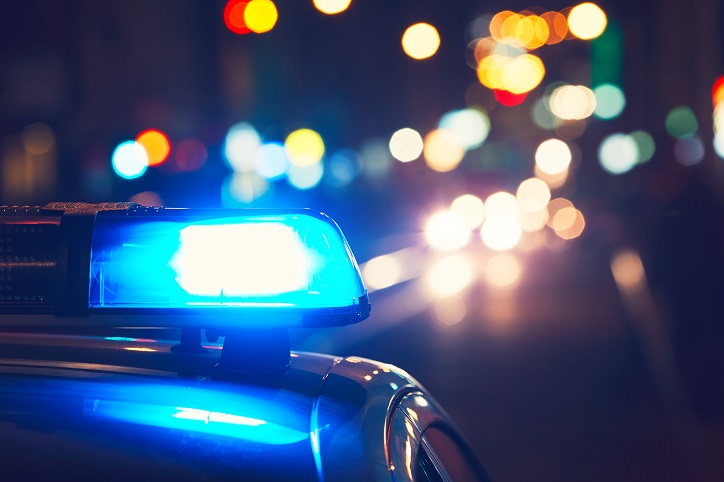 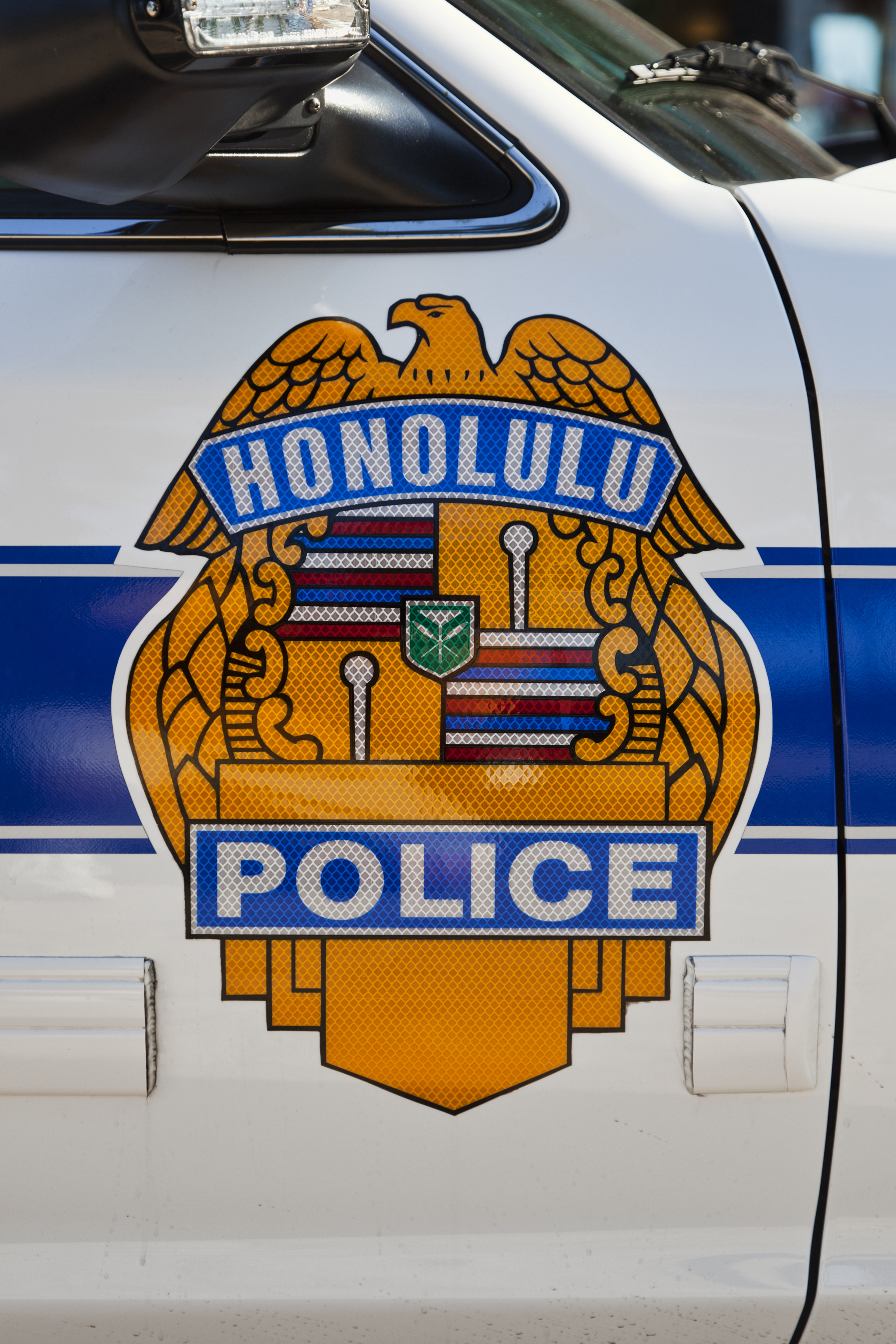 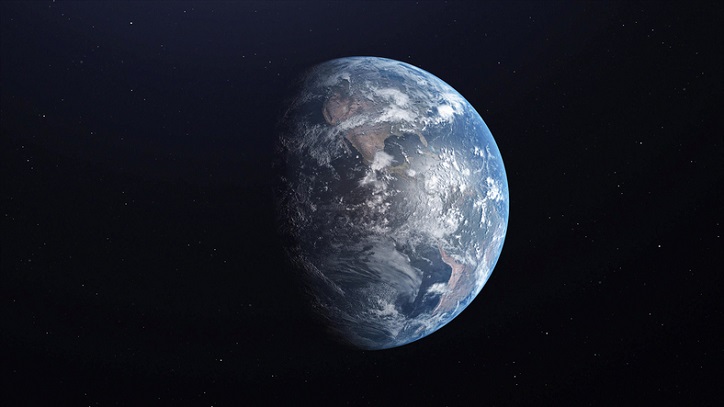