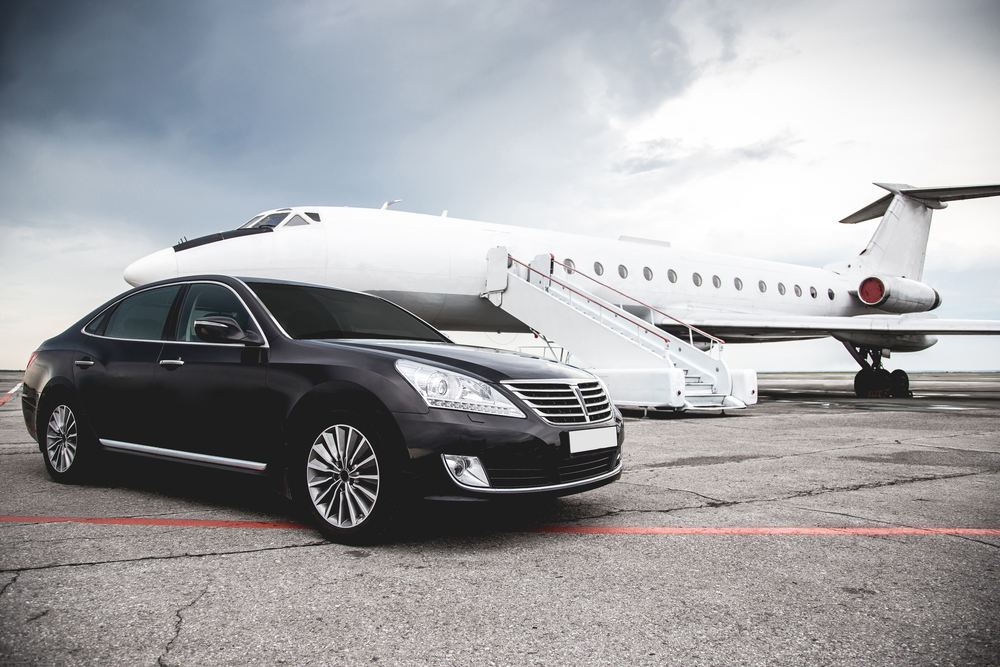 What does “Too Big to Fail” Mean?

An economy is churned by big and small businesses alike throughout the financial years, generating profit, compensating for losses and with a general aim to grow and assist in filling the pockets of both the owners of the companies and the economy as a whole. This being said, businesses of all sizes are important within a growing economy, not all are given as much importance as some.

There are certain organizations in every nation, as first noted in the United States, that are vital for the smooth functioning of the economy. When these companies fail, it leads to a financial meltdown and collapse of too many creditors, workers, and assets that it becomes hard to recover from the incident. In such a situation, governments try to offer bailouts to firms and banks to save them from going bankrupt. This bailout would then not only protect the creditors but also allow the management to stay in place and allow that wages and bonuses can continue to be paid in full. 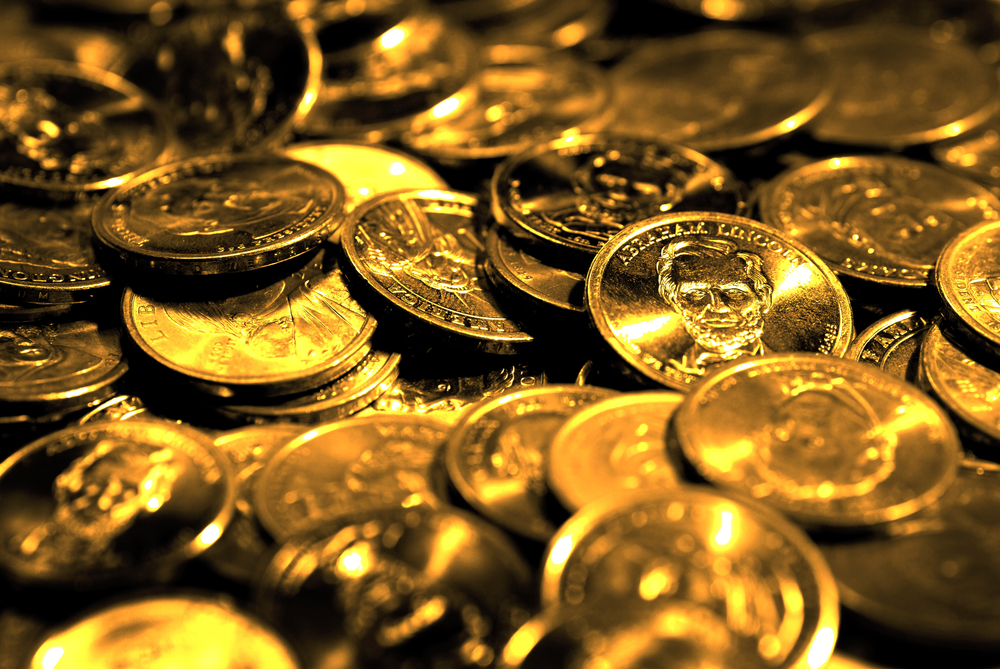 This option is not offered to every company, and only certain large-scale organizations whose bankruptcy can result in substantial damage to an economy and financial system are given this privilege. Those that have been bailed out in this manner have been referred to like companies that are "too big to fail."

The term can be traced back to around 1914 when New York City was in a financial crisis, and the Treasury stepped in to provide financial aid. Earlier still in the 1980s, Continental Illinois Bank was rescued by the government, upon which Congressman Stewart Mckinney commented that a new class of banks was being created by the government that was too big to fail.

This move has been critiqued on the question of whether such large companies should be allowed to exist in the first place if it means that the risk of a loss can be critical. Others commented that the term is merely a manifestation of a fear of policymakers who wish to make sure that these companies are so large as to disallow failure.

In 2008, the financial services firm, Lehman Brothers, became bankrupt. When high-risk mortgages saw a sharp increase in early 2007, a period of the recession began. During this time, numerous lenders offered home loans on a poor credit, which in turn lead to many borrowers being unable to pay their subprime mortgages. Despite being the country's fourth-largest investment bank, the Lehman Brothers became bankrupt, pulling on the banner of one of the largest cases of bankruptcy in history.

The firm had global assets worth about $ 600 billion and became vulnerable when the real estate values began to peak and fluctuated from 2007 to 2008. New York's Federal Reserve Bank and the other large investment banks gathered in September 2018 to discuss what to do. It was decided that the company will not be bailed out unlike Bear Stearns earlier that year. Lehman Brothers were allowed to fail, breaking from the too big to fail tradition. In this case, it was found that only large bailouts could save the financial sector from collapsing entirely. 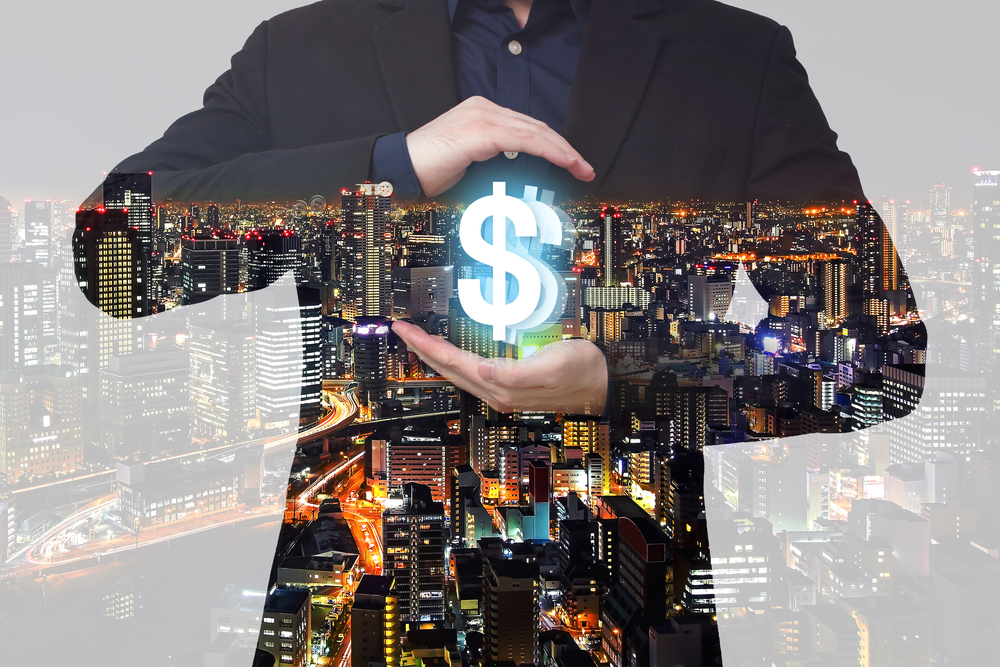 The Obama administration, in 2010, passes financial reform legislation in response to the 2008 financial crisis. This was termed as the Dodd-Frank Wall Street Reform after Christopher Dodd, a US Senator, and Barney Frank, a US Representative. The reform intended to reduce the numerous risks that were prominent in the financial system of the United States.

The act set up numerous government agencies that were asked to oversee the components of the banking system. It consists of the Financial Stability Oversight Council and Orderly Liquidation Authority and the Consumer Financial Protection Bureau. While the former keeps an eye on companies whose financial stability pose a risk to the overall economy, the latter prevents predatory lending of the mortgage. 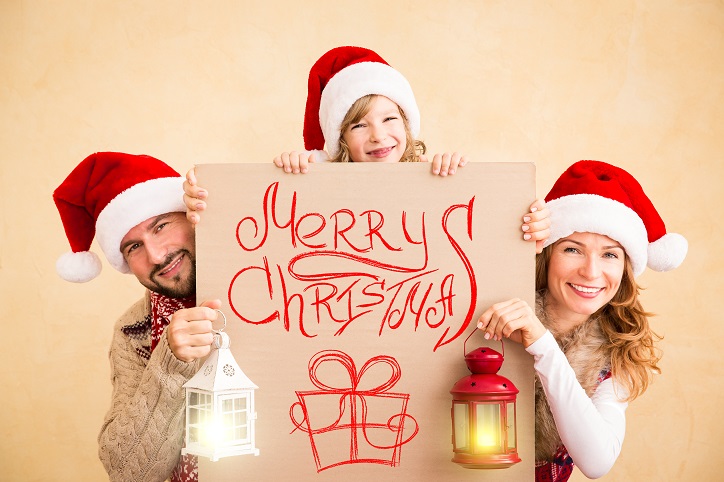