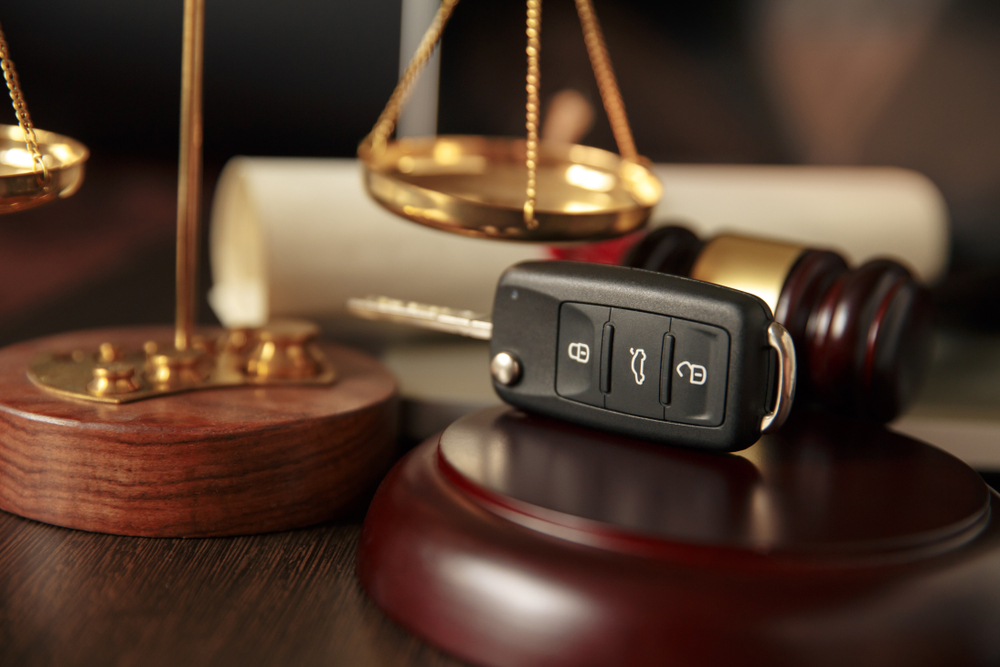 One of the most unpleasant surprises in life is getting pulled over by a police officer, or walking to your car after running errands and finding a ticket slapped on the windshield. In many cases, where the fine is too high, or the ticket is unjust, the person who got it can go to traffic court and sort things out. If you are unfamiliar with traffic court and its ins and outs, not is the time to find out what’s it all about and how it can help you.

What is Traffic Court?

A traffic violation is like any other violation of the law, and it can be debated in a special traffic courthouse. When a person receives a traffic ticket, he or she can go to traffic court and plead their guilt or innocence. Such a court specializes in the process of determining whether or not a traffic ticket or other citation is called for.

When a police officer or another official law enforcer gives a traffic citation to a person, the said person has the right to go to court to get the ticket canceled. If the person in question wants to contest the ticket or plead not guilty of the charges, they can go to a traffic courthouse and claim their case. 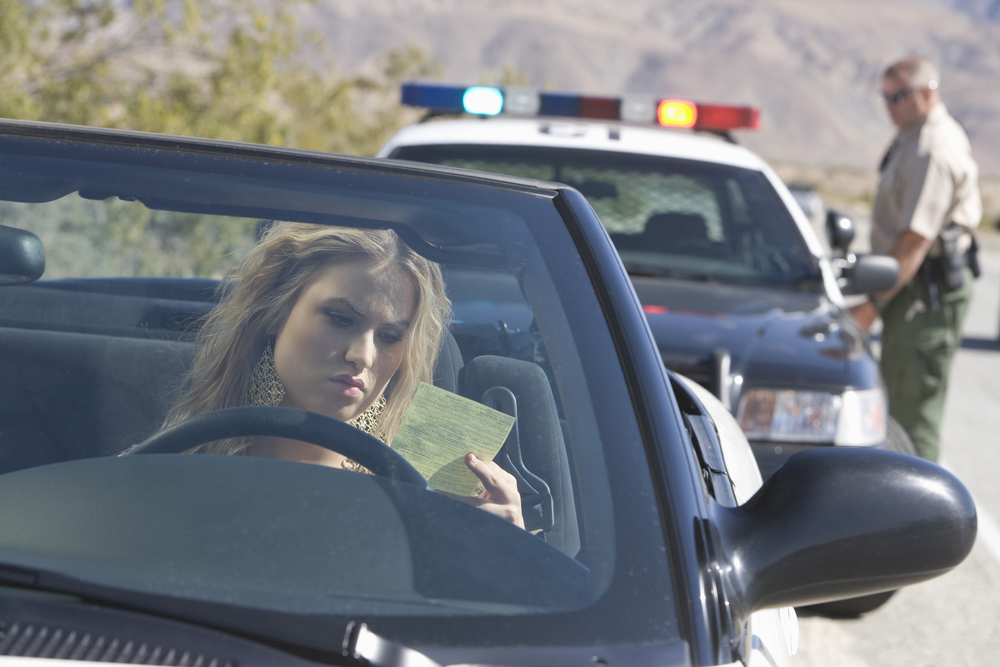 In most cases, to negotiate with a prosecutor, the person who got a ticket must be represented by a traffic court lawyer, otherwise, they will not be able to plead their case. If someone does not want to appear in court, he or she can request a Trial By Written Declaration in certain U.S. states (Ohio, Nebraska, California, Indiana, Wyoming, Florida, Hawaii, Louisiana, and Oregon). Requesting a trial by declaration means that the person in question does not have to appear in a traffic courtroom to make their case in the matter.

Aside from the person whose name is on the citation, the officer or law official who gave them the ticket have to submit a declaration of their own. Once all the paperwork is submitted to the courthouse, the judge will be able to give the sentence in the matter.

If the outcome is not what the person hoped for, he or she can appeal the decision (Trial DeNovo). 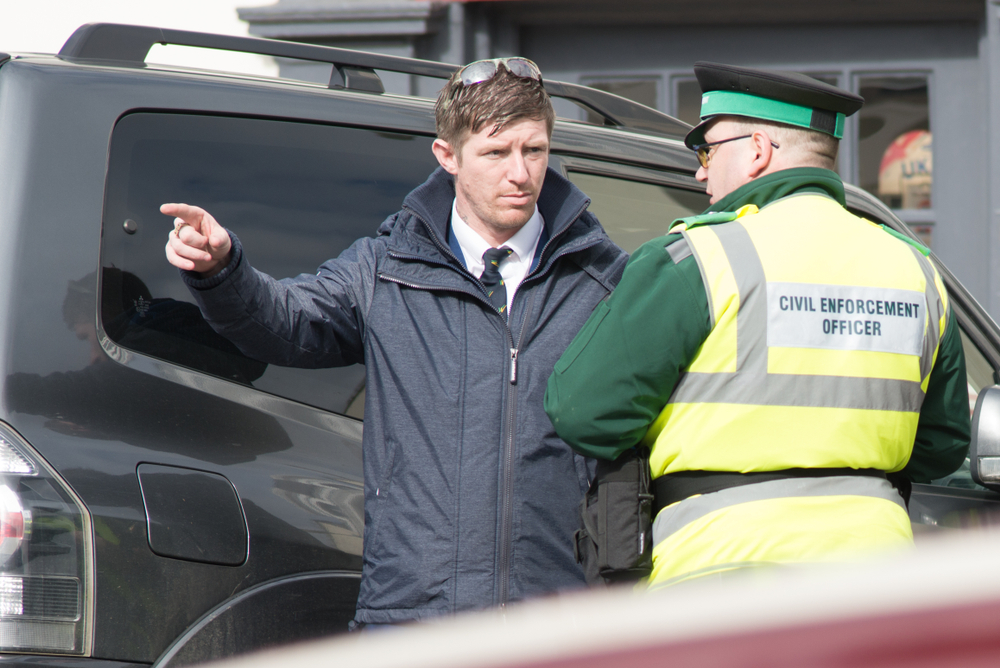 How to Get Out of Traffic Court

Once you are given a court date, you must follow the process as determined in your state of residence. By appearing in a country traffic court, you can get a fair trial and plead your case in front of a judge.

Minor cases are resolved fairly quickly, but if you get a serious charge because you caused harm or injury to others, like in a DUI, you will have to appear in court regardless of your plea.