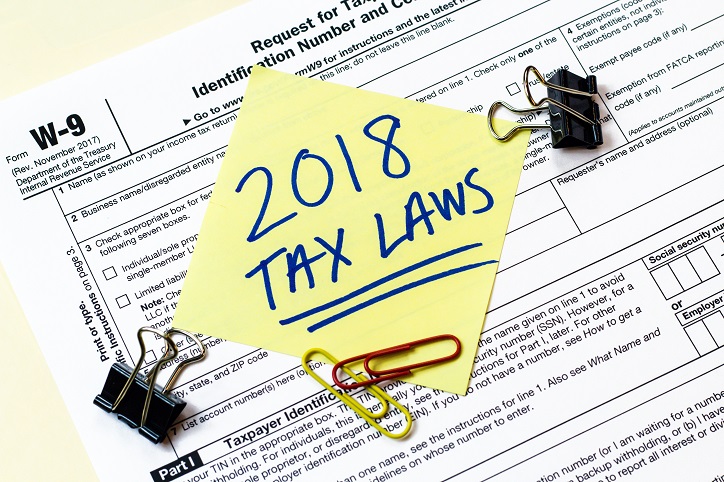 The Tax Cuts and Jobs Act was signed by president Donald Trump on 22nd December 2017. It eliminates any kind of personal exemptions, cuts individual income tax rates and has doubled the standard deduction. Individual tax rates have dropped to about 37%. Beginning in 2018, the Trump Tax Plan has also reduced corporate tax rates from 35% to 21%. While these corporate tax cuts are permanent in nature, these individual tax cuts expire in the year 2025.

The Trump Tax Plan has reduced the individual income tax rates but still maintains seven tax brackets. Changes in the withholdings also occurred among employees in the February 2018 paycheck.  The highest tax bracket according to this new tax bracket rests at $500,000 for single taxpayers and at $600,000 for married couples. They have to pay a 37% tax rate after all the exemptions and deductions are done. 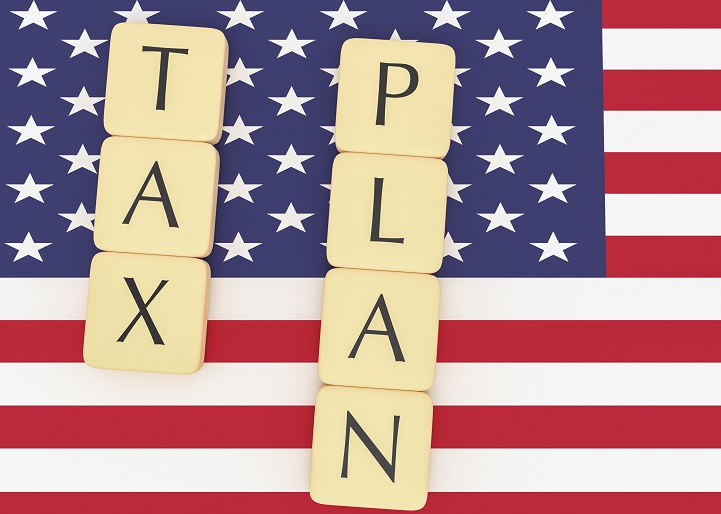 This is lower than the rate set in 2017 which was at 39.6%. The income levels rise each year due to inflation, but the increase in tax is slower because the Act uses something known as the chained consumer price index. This has resulted in more number of people being allocated to the highest tax brackets than they would have been according to the previous norms. The chained consumer price index takes into account the rise and fall of the price of living in various cities with inflation or deflation.

It has been estimated that around 96% of the taxpayers will go for standard deductions. This, however, has been opposed by the National Assembly of Home Builders and the National Association of Realtors. As more and more taxpayers go for the standard deductions they will be less dependent on mortgage interest deduction. This could potentially result in the lowering of housing prices. This comes as good news as most taxpayers are concerned over the formation of another housing bubble that would lead to major collapse. 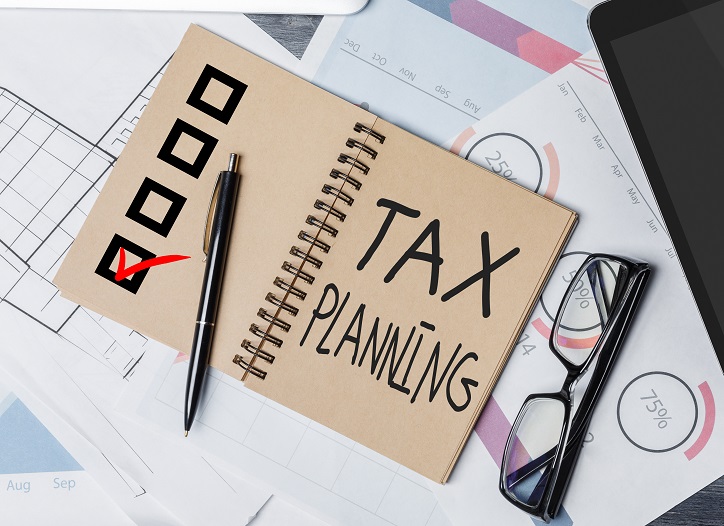 The new Tax laws have also done away with any kind of personal exemptions that were present. Before Trump's Tax Plan, each taxpayer deducted an amount of $4,150 from their income for each person claimed. This means that families with the higher number of children will pay higher taxes despite the increase in standard deductions. The Act also eliminates any kind of itemized deductions that includes moving expenses. The only exception to this is the military. Those who are paying alimony can no longer deduct it from their tax while those who are receiving alimony can. There are deductions reserved for charities and charitable contributions, savings for retirement and student loan interest.

The Act also limits the deductions on the mortgage interest up to the first $750,000 of the loan. Any kind of interest on the home equity line of credit can no longer be deducted, but current mortgage holders are not affected by this. Taxpayers can choose to deduct up to $10,000 in state and local taxes, however, they must make a decision between property tax, sales tax or income tax. This will definitely harm the taxpayers in high-tax states like New York and California.