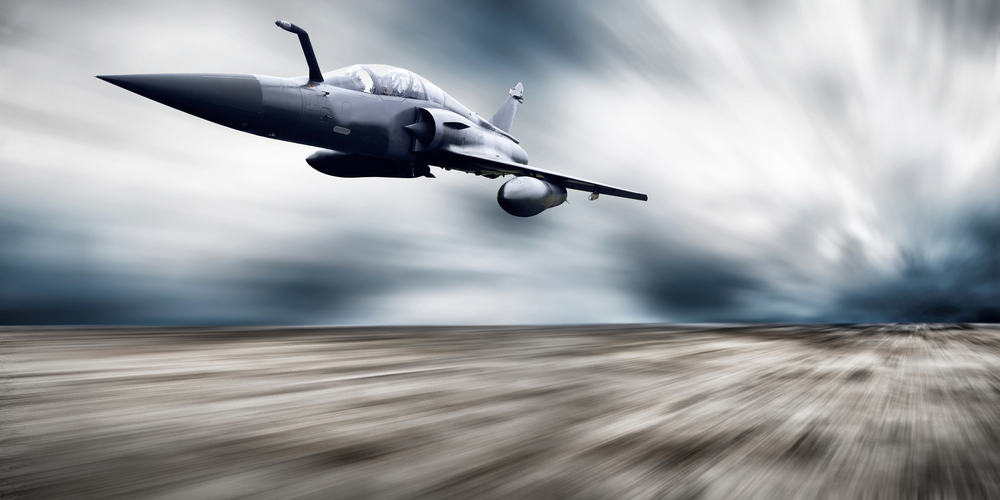 It was in World War II that the fighter aircraft began to be used in a strategic manner to protect the skies in addition to attacking enemies and strikes. Prior to World War II, fighter aircraft were primarily restricted to reconnaissance work. Fighter/ attack aircraft are typically small with one or two seats and a higher thrust to weight ratio making them the fastest kind of military aircraft. They are specially designed and stocked to attack targets on the ground.

It took years to arrive at usable bomber aircraft. Early bombers were not strong enough, lacked the insight to drop the bombs with accuracy, or could not get off the ground. Bomber aircraft had their shining moment in World War II. In the present day, heavy maintenance and reconstruction costs make bombers a huge liability when there is no ongoing war. Bombers are not much in service today as a result. However, they have immense potential in a war and are likely to re-emerge if a major conflict arises.

Before the 1950s, helicopters were seen as useless. Helicopters had obvious advantages – they did not necessarily need a runway to take-off or land and could perform duties at a lower cost. On the other hand, their limited capacity, relatively smaller velocity, and low range seemed to outweigh any possible benefits. The military soon began to see its potential and helicopters became standard equipment for any armed forces to possess.

Transporter aircraft is primarily utilized for the carriage of war supplies or military troops. Supplies can be carried with the help of pallets or on parachutes. They are also used for rescue operations and for airlifting troops, weapons, or supplies. Transporter aircraft has been derived from bomber aircraft.

Trainer aircraft are designed specifically for the sake of training of flight crew and pilots. They have only one or two seats, to contain the student and instructor. Trainer aircraft come equipped with various safety features such as a simplified cockpit, tandem flight controls, and more forgiving flight characteristics. They can even be modified to match the training requirements.

The USAF is the most technologically advanced and the largest air force in the whole world. It is a force to reckon with.