Unclaimed Money in the State of Alabama

A situation of unclaimed money or funds can arise when the real or the rightful owner could be ascertained. The unclaimed fund is usually given to the government once a specific period of time has passed. The time period is referred to as the dormant period. If one feels that he is the rightful owner of the unclaimed money, then he has to file a claim with the government and the process of recovery of funds may begin.

There are various ways as to when money might go unclaimed. A person may file taxes and a refund may be due to him. However, if he moves houses and he does not file a change in his address then the check may come back unclaimed. Since the tax authorities do not forward the correspondence and payments in order to cut down on frauds, the check will go back to the issuer. 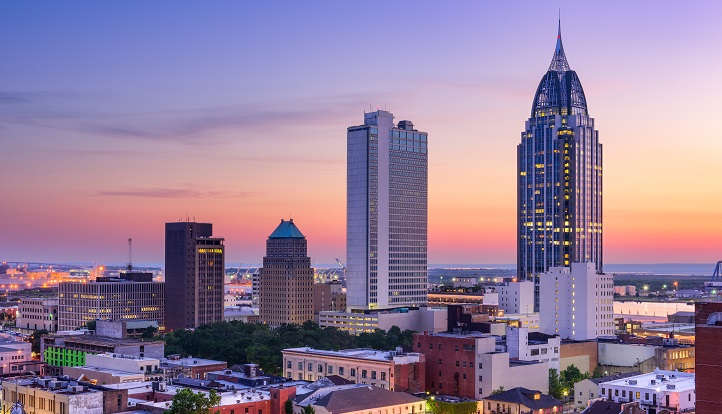 Other examples of unclaimed funds might include instances when a Bank closes shop. A huge pile of unclaimed money is generated in this process. People might not who to contact to or how to go about the process and thus the money may remain unclaimed. Unclaimed pensions is also another type of unclaimed cash in the event of a closure of a company.

The unclaimed property also features in this list. It gets the tag of unclaimed when it has exceeded its dormant period. The dormancy period in most states is 5 years. Dormancy period is when a financial institution declares it as unclaimed and the government deems it as abandoned. After the dormancy period, the asset undergoes a process which is called escheatment, whereby the state assumed ownership of the asset.

The United States Federal government does not have a central repository of unclaimed funds or any money owed to you, nor does it keep tabs on each state. Individuals or entities would have to contact appropriate state agencies depending upon what state jurisdiction the unclaimed funds lie in. The Internal Revenue Service (IRS) on the other hand, has an online database which allows taxpayers to check the status of their refund. 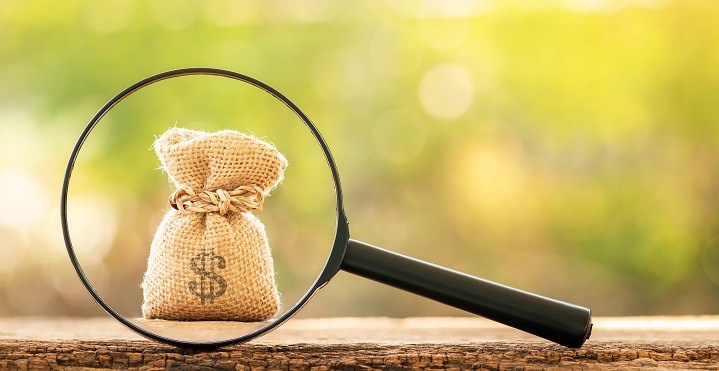 The definition of unclaimed property differs from state to state. In most cases, as is the case with Alabama it specifically does not include real estate and vehicles. The assets that do fall under the category of unclaimed property are; savings accounts, current accounts, wages that are unpaid, security deposits, etc. The holder is defined as the entity which possesses the property in the dormant period. Once a specific amount of time has passed and the efforts to reach out to the owner end in failure, the state takes over the custody of it. Here it is important to note that the state is merely taking custody of the property and does not become its owner. The state then consequentially began outreach for the owner.

How to Claim Unclaimed Money in the State of Alabama: Follow These Steps