Unclaimed Money in the State of Arkansas

A government is much more than the people who man its various departments. A few decades ago, the functions of governments included only the collection of taxes and spending them towards a limited number of welfare measures for the citizens. But now, there is a manifold increase in the expectations of the citizens and hence, governments are looking for various new ways to fulfill them.

The Treasurer's Office, apart from handling the finances of the states, is the custodian of their unclaimed money also. Let us now look at as to how to claim such unclaimed money in the State of Arkansas. 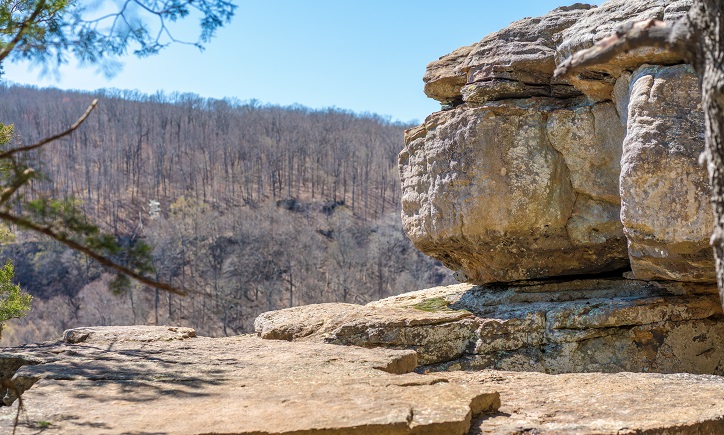 According to an estimate, millions of dollars of money and assets are lying as Arkansas government unclaimed funds. This unclaimed money is in various forms that include bank accounts, mutual funds, bonds, stocks, utility deposits, non-cashed payroll checks, traveler’s checks, and contents of deposit boxes. Ironically, many of those who own this money are not even aware that such funds and assets exist.

It is the auditor of the state of Arkansas who is taking care of the administration of this unclaimed cash and assets that are kept in a trust. But once the owners submit their genuine claims, the state will distribute the money and hand over the assets to them. 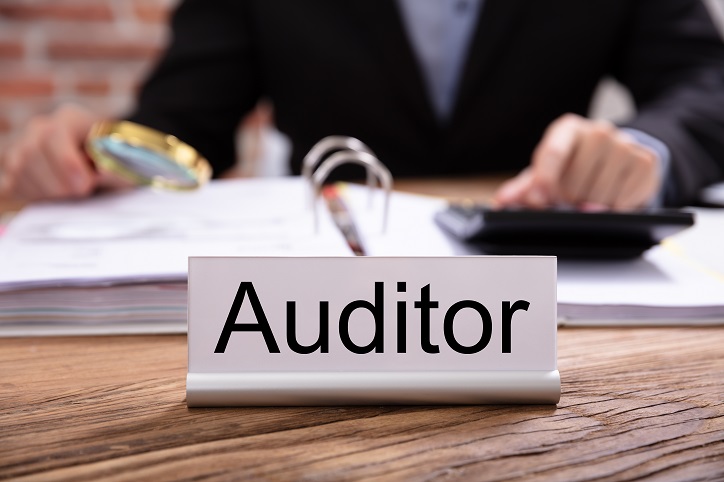 How to Claim Unclaimed Money in the State of Arkansas

Arkansas law requires every business in the state to check their documents and records every year for determining if they have any unclaimed funds or assets. Once they find this out, they should file reports with the Unclaimed Property Section of the Arkansas Auditor office. Filing of the reports should be done before the 1st of May every year.

This is how you can get your Arkansas lost and unclaimed money back.