Unclaimed Money in the State of Idaho

Though many experts come out with various theories surrounding money, a few experts opine that money is not an asset but it is an emotion. Regardless of whether this statement is true or not, the fact remains that everyone needs money. But if there are situations in which the owners of money themselves do not know that the money belongs to them, it may sound odd. The reality is that such situations prevail in almost all the states of the USA. Such money that is known as unclaimed money lies with the state of Idaho as well.

According to estimates, the State of Idaho currently has more than $110 million as unclaimed money. This unclaimed cash is swelling year after year because every year, more and more money is turned over to the state. The money is in various forms that include stocks, mutual funds, bonds, non-cashed payroll checks, bank accounts, traveler's checks, utility deposits, contents that are kept in safety deposit boxes, and so on. The state acquires these properties, assets, or money from various holders that include business associations, corporations, utility companies, insurance companies, and medical offices that have not been contacted by the customers concerned. 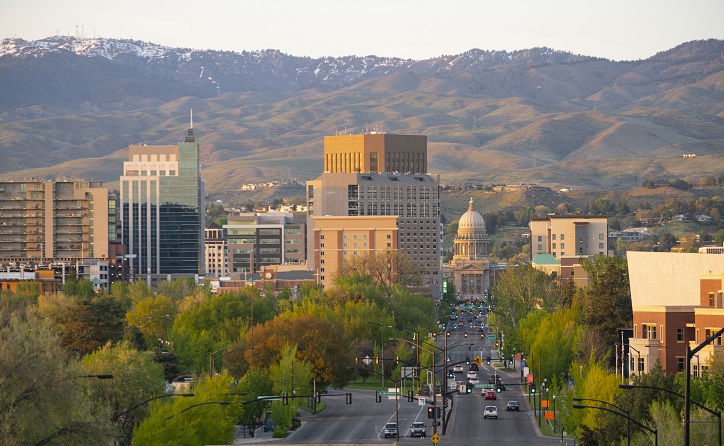 But the clause is that these customers should not have contacted these entities for a minimum period of five years. Figures released some time back by the Idaho State Treasurer's Office reveal that more than 800,000 people of the state should be paid unclaimed money to the extent of 150 Million Dollars. This means that every two people of the state has to get unclaimed money.

How to Claim Unclaimed Money in the State of Idaho 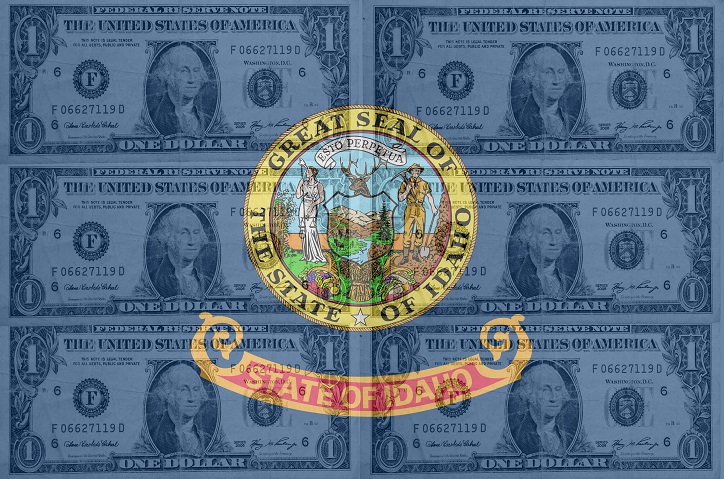 You can even use lostandfound@tax.state.id.us also for finding the lost and unclaimed money. But you should remember that such government unclaimed funds that are being held for a period of fewer than two years will not be made available for the public for their search or inspection.