Unclaimed Money in the State of Indiana

The definition of unclaimed money varies from one state to the other across the United States. Each state has its law regarding unclaimed money or unclaimed cash, which determines when and which of the properties are not claimed and are thus, abandoned. The state of Indiana is of particular interest in this regard as it has over $500 million unclaimed property. And while stocks, bonds, cash, refunds, overpayments, vendor balances, mutual funds, and payroll checks that are not cashed for all accounts for unclaimed money, real properties and vehicles don't count for the same.

How to Claim Unclaimed Money in the State of Indiana?

If you are on the hunt for claiming your unclaimed cash in the state of Indiana, one of the greatest places to start looking for it would be the Indiana Unclaimed Property Division. When looking for their unclaimed money in the state of Indiana, many people tend to make the mistake of going through only the state databases. However, there may also be other business or financial contacts present outside of the state. And because there are contacts present outside of Indiana, you might also have to look at some of these other databases if you want to get unclaimed money. 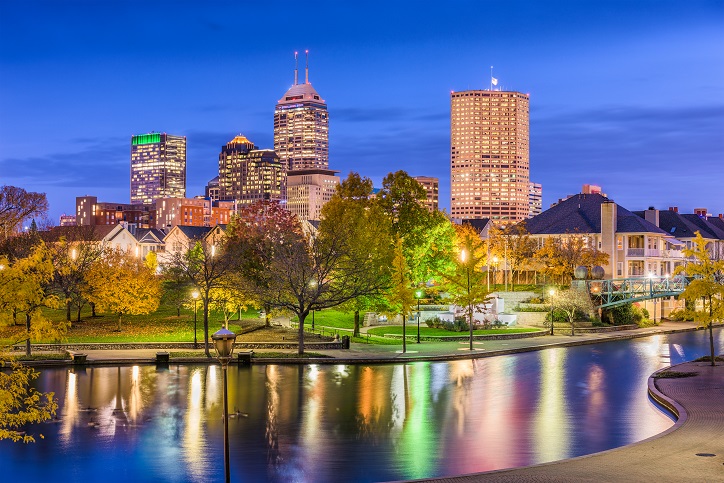 So, it's highly recommended for people running searches to get unclaimed money to also looks in other places including Indiana's own unclaimed property locator website. To begin searching here, you must key in your first name and your last or business name along with other key details including your city as well as its zip code. You also have the option of searching for only the last or business name. The website displays search results limited to 1000 responses.

The website also displays other information for each of the claims. In addition to the names. This information includes the KAPS Property ID number, the address, the state, the city, zip code, the amount, the type of relationship as well as the type of property. Any of this information may be helpful in your unclaimed money search. If you feel there is any money was due to you, you can always hit the 'claim' button on the left. 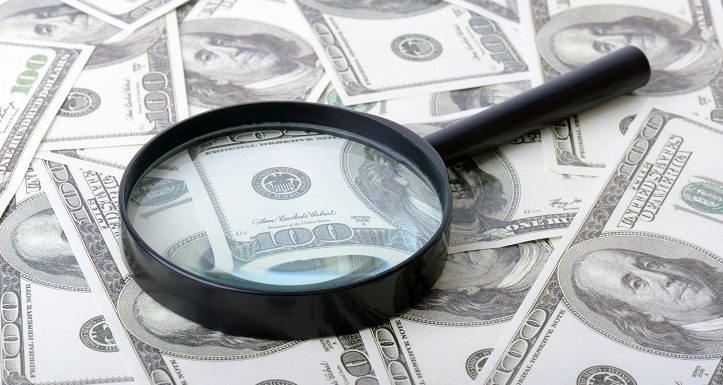 They are generally published in the newspapers in the state as well as the county age. If a claim is done, the money or property is usually returned in 30 days. Also, as mentioned earlier, there are additional places where you can look for your unclaimed money. One of the most prominent among them is the US Treasury, which has over $17 billion of unclaimed cash.

So, if you want to claim your unclaimed money or property, you must first draw up a list of the states you need to be looking and search among them. Once you are done searching along with the list of states that you have made, you might want to look in other places, especially in those places where your unclaimed money or property could be taken to the federal government. In this case, there are four places you can look at, including the US Treasury, the IRS, the National Pension Benefit Guaranty Corporation, as well as the Life Insurance Policy Locator Service.