How to Claim Unclaimed Money in the State of Massachusetts?

The commonwealth of Massachusetts is the most population rich state in the New England region of northeastern United States of America. The state is recognized as the best state in the nation for business as it has twelve Fortune 500 companies located within the boundary of the state. With such favorable economic conditions, there is a lot of money in the state. The State Treasury is responsible for managing all the money lies within the state. At times there are situations wherein property has been lost by the rightful owner or abandoned by them due to some personal reason. Such properties are named as unclaimed property.

Even the assets of the deceased or those that are not identified in a will come under the unclaimed property. In such cases, when the lost and unclaimed funds are left unattended for long, the state of Massachusetts have stipulated few laws on within how many days one can claim the property before it is sold or handed over to someone else. Here are more details on how to recover unclaimed cash in an easy manner.

What is Unclaimed Money in Massachusetts?

The Treasury of Massachusetts at present has recovered 3billion in unclaimed cash this year. This huge sum has been accrued from wages and pensions, tax refunds, deceased bank accounts, forgotten savings, overpaid bills, safe deposit locker contents, locked savings account un-cashed checks, un-dissolved stocks, dividends, insurance policy premiums, etc. Whenever there is no activity on an account for a period of more than 3 consecutive years, it is abandoned and the unclaimed money is returned to the treasury of Massachusetts. 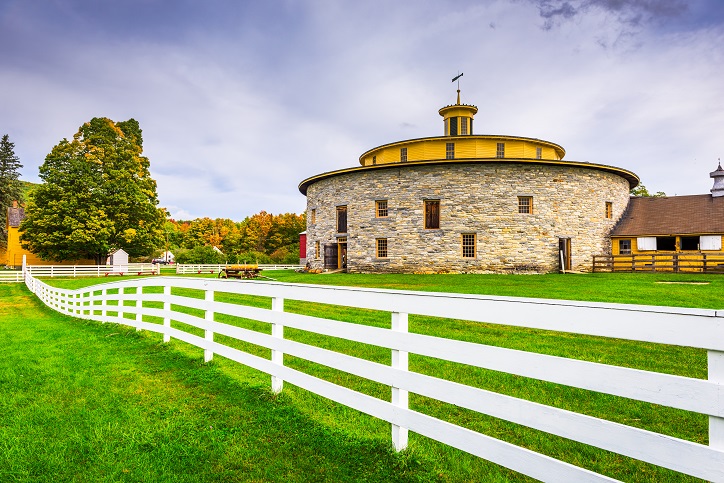 How to Claim Unclaimed Money in the State of Massachusetts?

Government unclaimed funds are returned to the treasury. The Commonwealth of Massachusetts believes that as a law-abiding citizen any money owed to me should be returned to me respectfully and hence treasury tries to locate the rightful owner and return the money to them by the following means.

Follow These Steps in Massachusetts to Claim Unclaimed Money

What Are the Documents That Might be Needed to Claim Unclaimed Money?

A couple of documents namely:

The State of Massachusetts in its full authority determines if the claimant is the sole survivor or if there are any brothers and sisters who also can claim the deceased funds. In such scenario, the state can ask for further documentation or will ask the applicant to sign a legal agreement so that in future if someone else places a request, the state can cross verify the originality of the claim request.

The treasury works seamlessly to connect citizens with their lost and unclaimed money in Massachusetts and abandoned property. There are many companies who offer this service for a fee, but the state helps one to collect their unclaimed cash for free through government-based request forms thereby making the process more transparent.