Unclaimed Money in the State of Minnesota

The land of 10,000 lakes, Minnesota is at present holding millions of dollars of its people’s forgotten money. The Minnesota Department of Commerce and the state law conclude that the state is responsible for returning this money back to its rightful owner. Here are some steps in which one can claim their unclaimed money from the State of Minnesota easily.

What Is Unclaimed Money in the State of Minnesota?

Any money that lies abandoned or has been forgotten by the rightful owner is known as unclaimed money. When one relocates, there are chances that they forget their savings accounts and other holdings that they have created in one location. When such accounts become inactive for a long time, the money is annexed to the State’s Treasury with the assurance that whenever the rightful owner files claim for the money, he or she will be able to recover the cash in full. At times there is interest accrued for the unclaimed money as well. This also will be returned to the owner along with the original cash. The following are considered as unclaimed money namely:

In most of the cases, unclaimed money is a resultant of forgotten investments, change of location, the death of the account holder or leftover property without a legal owner. 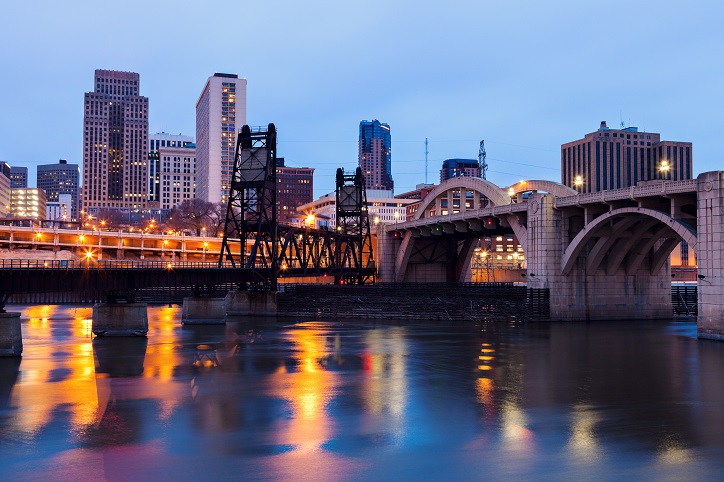 How to Claim Unclaimed Money in the State of Minnesota?

Every year, the Ministry of Commerce Minnesota publishes a list of unclaimed money holding details. This list is circulated in community houses and among senior citizens so that they can get unclaimed money soon. To start the unclaimed money search in the State of Minnesota, one has to first check the published list to know if they have any unclaimed funds listed in their name. One can search the government website by mentioning their first and last name in the search box. If there is an unclaimed fund listed under their name, they can further process their claim request. The Minnesota Government authorizes three kinds of claimants for the lost and unclaimed money namely:

In all the above cases, one has to submit his proof of identity, social security card details and other necessary documentation that is required along with the claim request. In case of authorized legal heir, there should be an authorization letter along with the signature of the claimant for the request to be processed effectively. 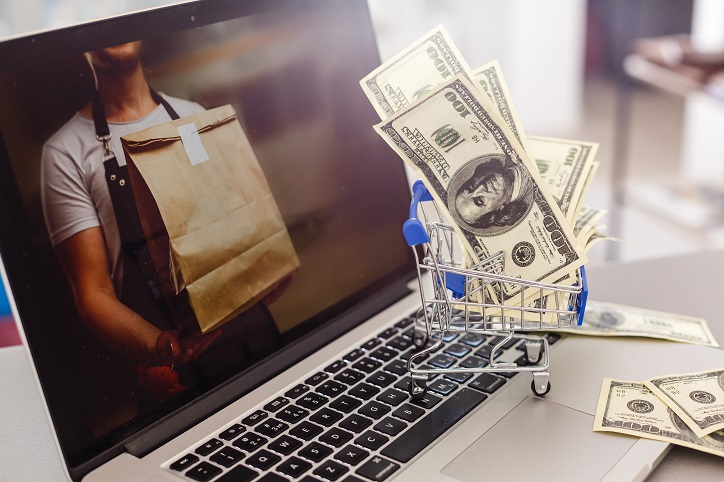 Government Unclaimed Funds can be claimed by the rightful owner by the following simple steps.

Any money owed to me by the government should be claimed back lawfully. With the Minnesota Department of Commerce helping the needy with free services to claim their unclaimed cash, the money reaches its rightful owner quickly and conveniently.