Unclaimed Money in the State of Nebraska

The State of Nebraska used to be famous for its ranch lands and farmlands but these days it is famous for many other things. Out of which is the unclaimed money lying with the State’s Treasury. It is believed that there is more than $135 million of unclaimed cash with Nebraska State Treasury and the government is taking innumerable measures to unite the rightful owners with their lost and unclaimed money. But how will the state government identify rightful owners if the latter have forgotten their money completely? Here are a few steps in which you can recover your unclaimed cash legally without much hassle.

What Is Unclaimed Money?

Unclaimed properties are those tangible and intangible assets that have been abandoned by the owner or forgotten by the owner. At times there is a lot of unclaimed cash, dividends, stocks, bonds, mutual fund deposits, insurance money, deceased’s bank accounts, forgotten savings accounts, non-operated bank accounts due to change of location, etc. That is left unattended. When such funds are not in use for more than five years, the treasury department takes over these and keeps under their surveillance. When the rightful owner places a claim request, the department scrutinizes the identity proof of the claimant and then approves the claim by which the person can get unclaimed money within 60 working days or less. 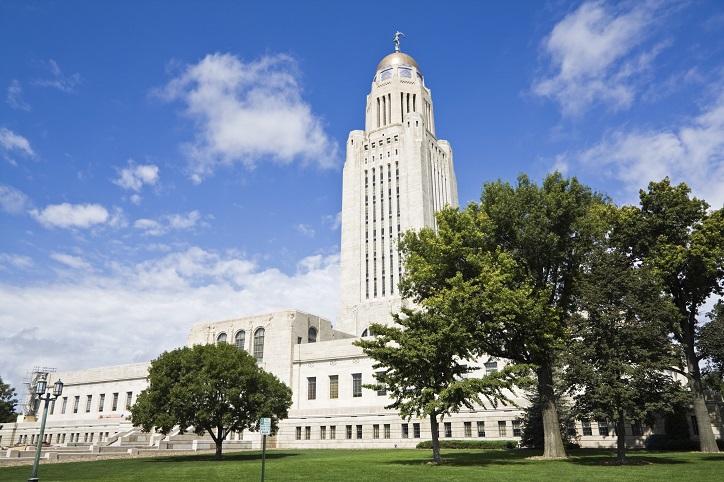 How to Claim Unclaimed Money in the State of Nebraska?

Nebraska at present is holding more than 100,000 owners of unclaimed money. To get government unclaimed funds of Nebraska, there are many easy ways. The following people are authorized to claim unclaimed funds namely

In each of these cases, the claimant has to submit his proof of identity, name and social security number along with claim application to start processing the request. In the state treasury website, one can check if there is any money owed to me by the government by typing their name, This is searched against the treasury unclaimed funds database and if there is a match, the website directs you ahead as to how to claim your money, whenever a deceased money is claimed, the treasury checks if you are the sole rightful claimant and then processes the request. Of late there are numerous unclaimed money scams that have been identified by the state treasury and hence the treasurer and his team are taking extra precautions to keep a vigil on unclaimed money claims.

It is said that the IRS has billions of dollars in unclaimed funds. The very first step is to identify if you have any unclaimed money associated with your name. The state treasury publishes a list of unclaimed money accounts every year and updates the list frequently. You can use the unclaimed money locator and find if there is any match. Most of the time constant relocation could be the reason that one forgets least used savings accounts. In such case using your first name and last name, you can recover your cash quickly. 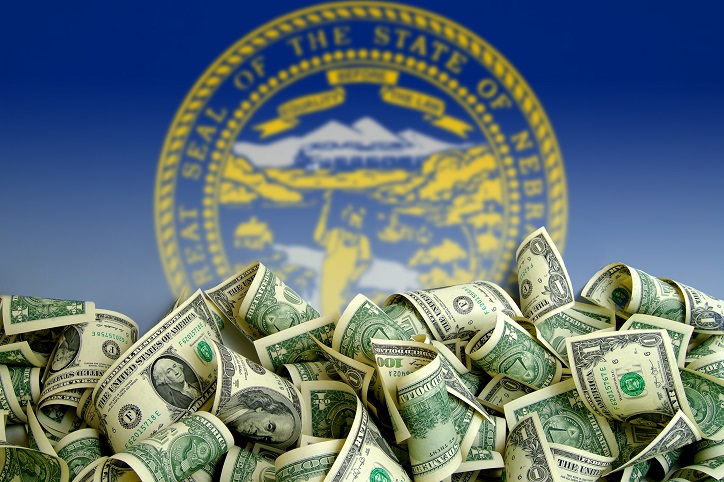 To start the unclaimed money search, if your claim is less than $300 you can call at the treasury office at the following phone number.

In case your claim is more than $300, then you have to email a notarized claim along with ID proof like driver license and social security card. In case if you are not an individual claimant but claiming on behalf of a business group, you need to submit additional paperwork such as

If you are claiming unclaimed funds on behalf of someone, you need to submit an authorization letter from the rightful owner and submit the claim request. In all the above cases, you can even place a written request and the address of correspondence is: