Situated in the American state of Oregon, this medium-sized city is regarded as the state’s 17th biggest community. Oregon City has an approximate population of about 36,360 residents and eleven constituent neighborhoods.

Home prices in Oregon City are not just among the costliest in the state but its real estate keeps featuring among the most expensive in the United States of America.

The local economy of Oregon City is neither predominated by blue-collar nor by white-collar jobs. Instead, the workforce of this city is a mix of both kinds of occupations. In all, it is a city of professionals, service providers, and sales & office workers. The city has plenty of working-class residents who are engaged in professions such as management occupations (11.05 percent), sales jobs (12.52 percent), and office & admin support (14.05 percent).

The citizens’ level of education here is marginally higher in comparison to the average for towns and cities in the US- Around 24.15 percent of the adult population in this city possess a minimum of a bachelor’s degree.

Oregon City's per capita income was 28,232 USD in 2010. It is regarded as wealthy concerning the state while upper-middle income as far as the other parts of America is concerned. At the same time, the population of Oregon City comprises of poor, as well as, very rich people. 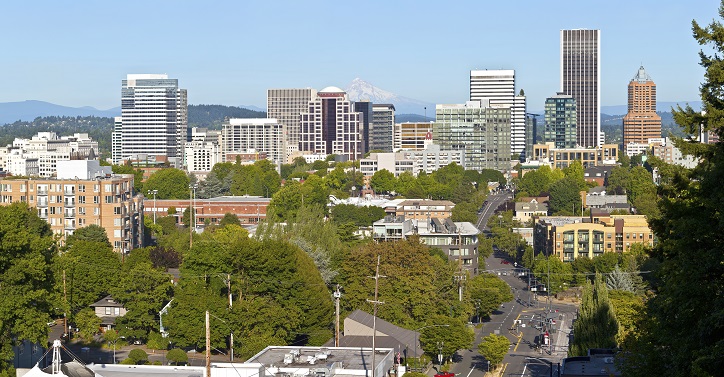 Oregon City has a crime statistics of 28, signifying that it is safer in comparison to 28 percent of the other cities in the United States irrespective of their sizes.

Although the city has 23 crimes per 1,000 in inhabitants, it does not rank among those communities in the country that have the most severe rate of crime. An individual's chance of suffering from either property or violence offense in this city is one in 44. According to FBI crime data, the city is not one of America's safest communities. The crime rate in Oregon City is more than 63 percent of the towns and cities on Oregon of different sizes.

An individual’s possibility of succumbing to an incident related to a violent offense in the city is one in 505. It is equivalent to a crime rate of two per 1,000 people.

According to NeighborhoodScout’s analysis, the property crime rate in Oregon City is 21 per 1,000 residents. The types of property crimes that were tracked in the city are burglary, larceny, arson, and motor vehicle theft. A person’s chance of getting victimized due to any of the above crime kinds is 1 in 49.

It was also observed that the motor vehicle theft rate in Oregon City is one of the most severe in the country when FBI crime data was studied. Any person’s possibility of getting his/her four-wheeler stolen in this city is 1 in 325. 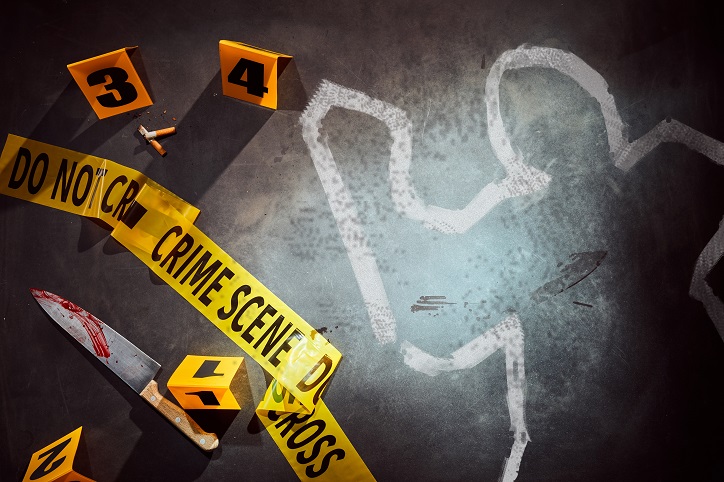 Here are some other crime highlights for Oregon City according to another analysis:

Check out some of the safest neighborhoods of Oregon City below: