Every dollar one earns needs to be protected. However, there are some unforeseen situations at which one might have lost their hard-earned money. In Rhode Island, the government has implemented special laws to collect such lost and unclaimed money is to keep it safe in the state treasury until it reaches its rightful owner. Interestingly it is calculated from the unclaimed funds that around 300 million dollars of cash are waiting at the state treasury to be claimed back. Here are a few ways in which one can trace back and claim for the unclaimed money from the state of Rhode Island.

What Is Unclaimed Money in Rhode Island?

When a tangible or intangible property has been abandoned or forgotten by a rightful owner for a long period of time, it becomes unclaimed money. The US government does not have a central treasury to hold the government unclaimed funds from each state in one single vault. Hence there are state wise lists that are generated yearly wherein one can search if they hold any unclaimed property in the particular state and claim it. Unclaimed cash includes the following:

Any money owed to me by the Rhode Island State Treasury upon placing a claim request will be processed after thorough investigation. Rhode Island’s unclaimed funds' law is designed carefully to accrue the funds, safe keep them and return them to the rightful owners/ heirs without much legal hassle and through honest means. Under this law, any fund or its holding that is out of operation for three long years is turned over to the treasury. For bonds and utility deposits the waiting period is 1 year. Every year, the state treasury publishes a list of the unclaimed cash. Also in Rhode Island, the treasury takes an additional step of visiting community centers and contacting senior citizens to identify any case of unclaimed funds and reunite the needy with their money.

How to Claim Unclaimed Money in the State of Rhode Island?

If one is starting their unclaimed money search in Rhode Island, the first step is to verify the list published by the treasury. This can be done online by clicking on the following link. There is a https://findrimoney.com wherein one can type their first name and last name to check if they have any unclaimed cash lying in the state treasury. The website mentions that in Rhode Island more than 300,000 citizens have benefited through this operation and more than $238,121,771 have been returned to their rightful owners. In the same page, there is a claim status checker utility, where one can get the unclaimed money request status checked and predict when can they actually get the cash in hand.

Anyone who is a 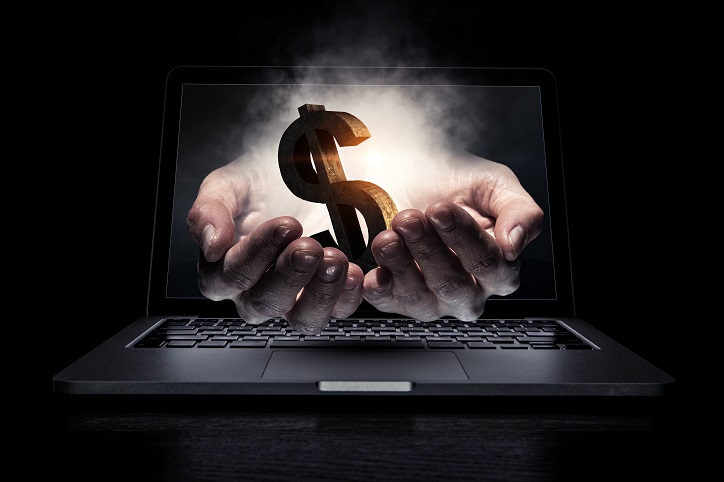 Follow These Steps to Claim Unclaimed Money in Rhode Island

Here are the steps to get unclaimed money from the state of Rhode Island.

1) One can write to the Unclaimed Property Division of the Treasurer’s Office by email at ups@treasury.ri.gov


Office of the General Treasurer

4) The team is also active on twitter with handle@RITreasury

In any of these ways, one can reach out to the state treasury and put a claim request for unclaimed cash which will mostly take 120 days to be processed.