What is The Law on Manslaughter in Tennessee and What are The Punishments for it? 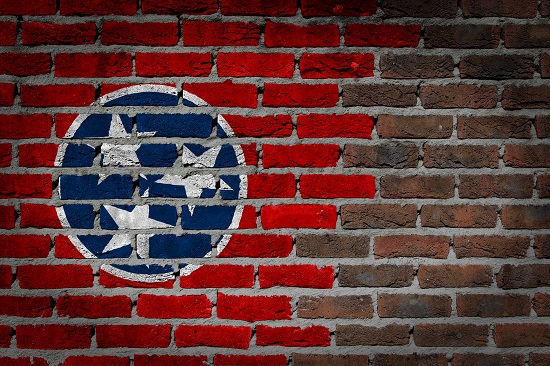 A couple of examples for Voluntary Manslaughter could be;

Infidelity – if a person finds their spouse or lover in bed with another, and in the heat of a moment manages to kill either or both of them, the court could find the defendant guilty of Voluntary Manslaughter and not charge him/her with a charge of second-degree murder.

Self-defense – many times a person who acts out in self-defense ends up killing their attacker or abuser, in this case, the court often charges the defendant with a verdict of Voluntary Manslaughter.

As Voluntary Manslaughter is a class C felony in Tennessee and legally punishable, the punishment for committing the crime includes a prison sentencing between 3-15 years, and also a fine up to $10,000.

In Tennessee, an offense is considered “Involuntary Manslaughter” when a man or woman causes the death of another human being, due to their negligent, unlawful, or careless actions. It is the unnecessary disregard for safety or risk of fatal consequence, rather than the intent to kill another which makes the act of Involuntary Manslaughter a criminal offense. 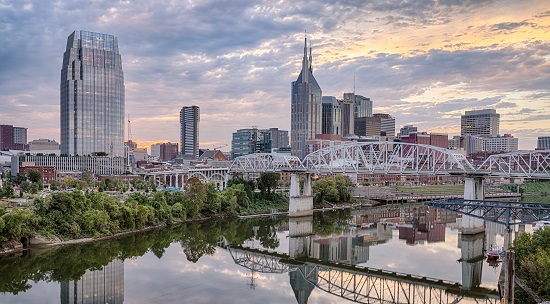 The punishments for Involuntary homicide vary depending upon the seriousness and class of the felony. In Tennessee, they are as follows: