Unclaimed Money in the State of Vermont

Dormancy period is the amount of time unclaimed cash can be left with a private holder where there is no contact between the rightful owner and the private holder. An example of this is a person move to another State, opens a new bank account and for a period exceeding that of the dormancy period. The person then does not get in touch with their original bank or leave them anyway to find the new address, then the bank must forward that amount to the State Treasury. 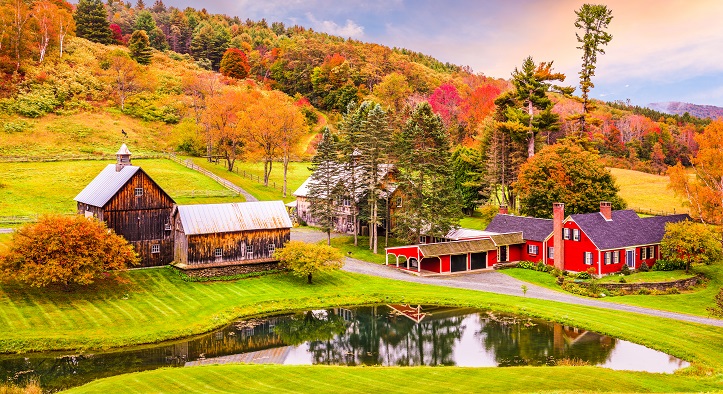 How to Claim Unclaimed Money in the State of Vermont?

It is very common for people to forget that they have funds left in old bank accounts, stocks, or even from insurance policies. There are times when people are not even aware that they have unclaimed money waiting for them with the State Treasury.

Unclaimed money is any money, property, or asset that has been dormant for a while, and that the rightful owner has not interacted with. Although this period of dormancy is usually five years, it can be different. Depending on the person and the kind of financial asset they have abandoned, the dormancy period can be as low as one year or as high as fifteen years.

It is the responsibility of the Virginia State Treasury to protect any unclaimed money until the rightful owner files a claim for it. Virginia also allows people to file express claims, but there is a few that needs to be paid for express services. Usually, the service is free and all the claimant needs is a print out of their claim as well as valid identification. A Social Security Number is considered as the best form of identification, however, a Federal ID may also be provided. 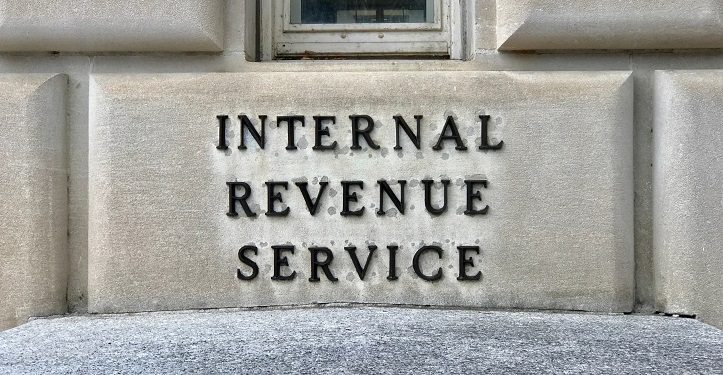 In order to obtain unclaimed funds from the government, the claimant will have to first run an unclaimed money search using the State Government's database. The search can be done either by using a person's last name or by county.

While claims can be submitted online, any claim that crosses $200 in funds or asset value must be applied for via mail. It is important to have proof of identification when making this claim in order to expedite the process.

The amount of money the State holds in lost and unclaimed money in the hundreds of millions. In the 2019 fiscal year alone, the State Treasury of Vermont processed 18012 unclaimed money claims. The amount returned to the rightful owners crossed a cumulative $6million, however, this is not even half of what the State has to wait for people who want their unclaimed money returned.

A usual claim related to getting unclaimed money from the government averages at around $335.51. Any money owed to a person is usually returned to them upon application, provided that they can prove that they are the rightful owner of the money. Until such a time, the State Treasurer of Vermont acts as a custodian of all unclaimed funds so that the money is protected for the rightful owner until a time when they choose to claim it.