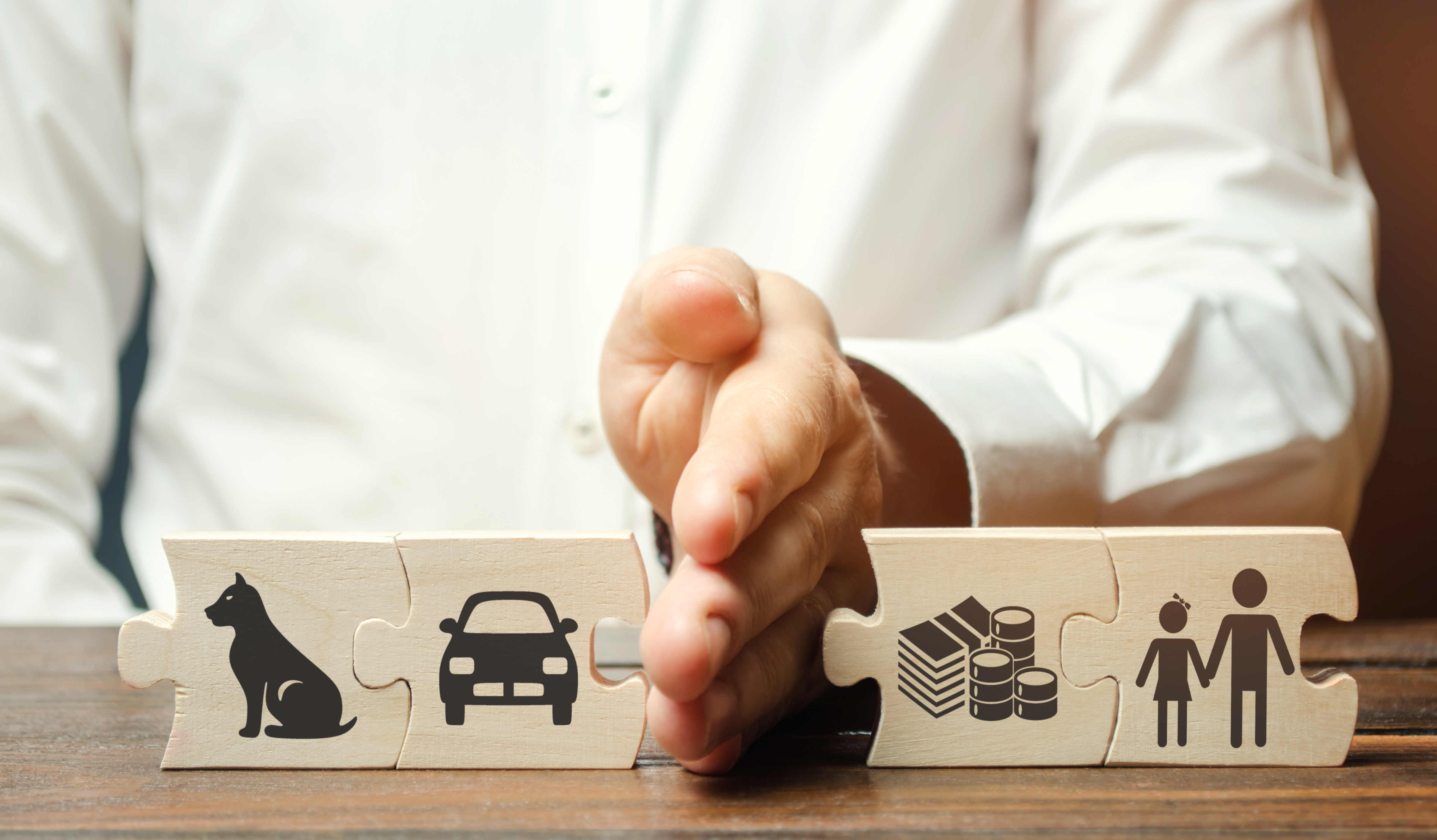 What are the Utah Child Custody Laws?

Custody laws in the United States are constantly changing so that the most effective practices and laws can be applied to child custody. Such laws may have a slight variation between the states in America. Hence, it is imperative for the co-parents to understand the present child custody laws in Utah so that they have a good knowledge of the things to expect when their custody case comes up.

If a couple having kids decide to go their own ways, both the parents should ideally share the responsibility of taking care of their offspring. A key aspect is with which parents the kid will live or child custody, as well as the visitation right of the noncustodial parent. Another major component of this responsibility would be financial support to assist in the growth of the child. 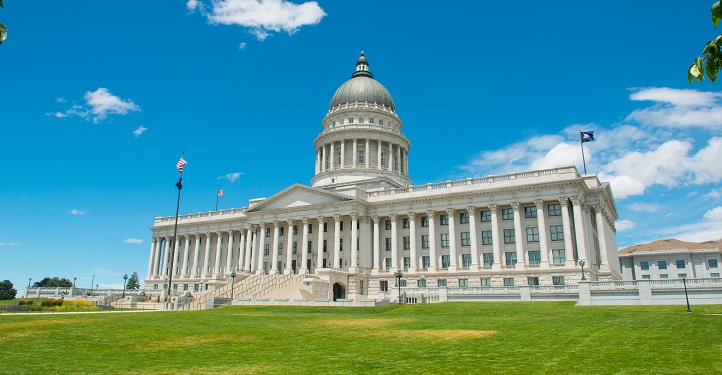 Family courts in Utah similar to those in a majority of other states decide matters related to child custody on the principle of what works out best for the child. The judge considers the following factors while determining so:

If parents fail to set up a parenting schedule of their own, the court in Utah may establish a schedule based on the best interest of the kid factors listed below: 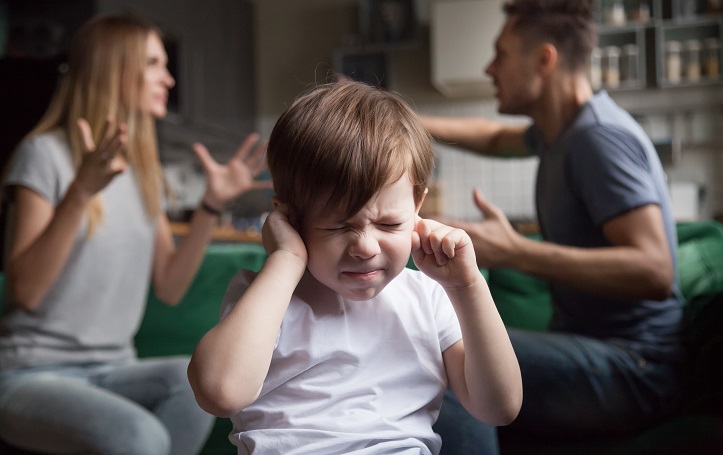 Child custody laws in the state define the kinds of custody that are permissible in the state. For instance, legal custody in the state denotes crucial responsibilities and decision-making rights for the kid such as health, religion, and education issues. On the other hand, physical custody means which parent has the important responsibilities and caretaking rights for the kid such as shelter, clothing, and food. Both these kinds of custody should be properly described in the parenting plan.

Private Prisons: How they Work, Where are they Located and Everything in Between!