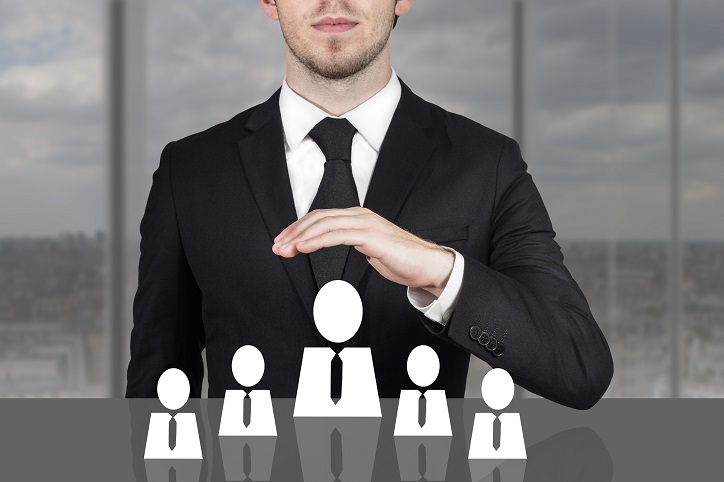 Below is an exhaustive look at the various employment laws in the U.S. state of Utah.

The current minimum wage in the state of Utah is $7.25. 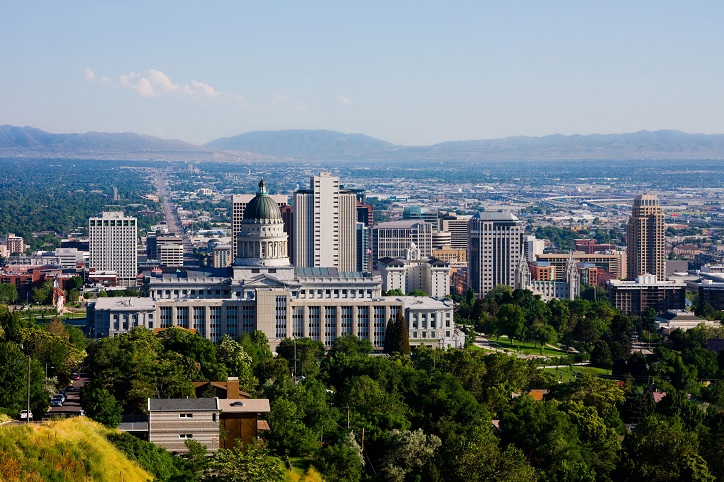 Meals and Breaks in Utah

For employees who are 18 years of age and older, the Utah labor laws state that employers have to provide breaks, including lunch breaks to them. An employer does not have to pay wages to his employees for lunch or other breaks if the break time is more than twenty minutes and if the employee has been given permission to leave the workplace, or does not perform any work during their lunchtime or break. According to federal laws, breaks of twenty minutes or shorter must be paid.

In the state of Utah, it is not mandatory for employers to provide their employees with vacation leaves, whether paid or unpaid. However, if an employer chooses to give such leaves or benefits, it must be per the terms and conditions of the internally established policies or the employment contract.

If an employer in the state of Utah provides his employees with unpaid sick leave, it should be following the provisions of the Family and Medical Leave Act or other federal laws.

There is a list of holidays that the state of Utah recognizes and observes. There is also information regarding Utah state laws governing holiday leaves for public employers and employees available online.

An employer in the state of Utah is not required to pay his employees for any time spent performing jury duty or serving on a jury or responding to a jury summons.

An employer cannot threaten, discharge, coerce, or take any adverse action against an employee in terms of his employment because the employee received and responded to a summon, served as a juror, or attended a court of law for the prospective jury.

Utah employment laws require employers to provide employees up to two hours of paid leave to vote. That is if the employee does not have three or more consecutive off hours during which he has to vote while the polls are open. An employer may order when an employee is allowed to take paid voting leave.

Is My Husband a Sociopath?