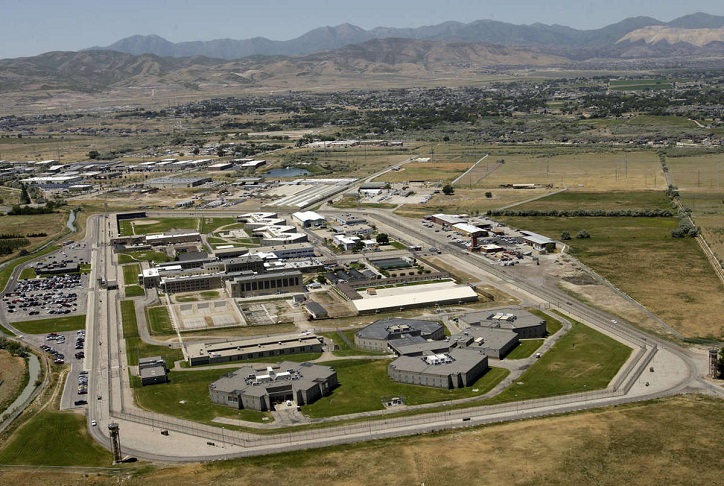 The Utah State Prison, AKA Draper Prison, is one of two facilities managed by the Utah Department of Corrections' Division of Institutional Operations. The prison is located in Draper, Utah, which is about 20 miles southwest of Salt Lake City. Utah State Prison has several satellite facilities which are: Wasatch, Oquirrhs, Uintas, Special Services Dormitory, Promontory, Timpanogos, Olympus, and Lone Peak. Altogether, the facilities house more than 4,000 male and female inmates.

The Utah State Prison was built in 1951, and it replaced the Sugar House Prison which closed its doors the same year. During its erection, the prison was surrounded in a rural landscape, but things have since changed; nowadays, Sugar House Prison Utah State Prison is in a suburban area and is surrounded in residential neighborhoods and parks. The Utah state legislature decided to improve the treatment option in the prison, and in an effort to do so, the Utah State Prison is undergoing renovations. After checking into the matter, it was determined that the cost of relocating the prison exceeded the value in the selling of the Draper prison site.

The final decision about the relocation of Utah State Prison was made in 2015 when the state legislature voted to move the facility to Salt Lake City. 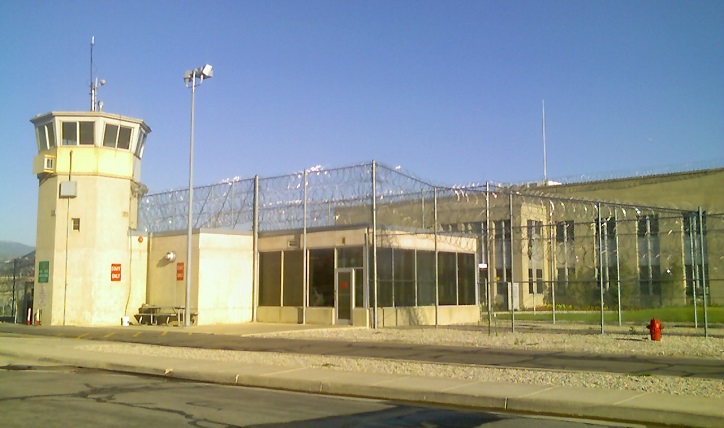 The Utah State Prison houses both female and male inmates in a facility that has a capacity of more than 4,000 inmates. The facility is located in along the Traverse Ridge, near Point of the Mountain, and it consists of several units that are named after the surrounding mountains and mountain ranges.

The Utah State Prison has a supermax facility and execution chamber in the Uintas house that facilitates inmates who are deemed as high-risk. The Promontory facility is a medium security facility that is designed to treat drug abusers with the help of a therapeutic community. Oquirrhs and Wasatch house medium security male inmates.

To keep the inmates and the corrections officers at the Draper Prison safe, the Department’s Inmate Placement Program has a staff that monitors the through announced and random inspections. Also, A sergeant, lieutenants, captain and other Utah Department of Corrections staff make sure that everything is alright with the inmates in the facility by routinely speaking with inmates. After inmates are transferred to another facility, they are interviewed by the staff members. To make sure everything is in order, the state of Utah requires annual audits of jail operations. The audits ensure that the county facilities are meeting safety and security standards, as well as health standards. 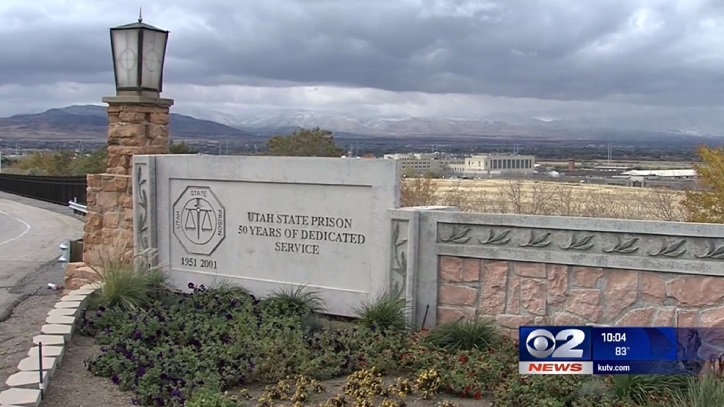 Visiting hours at Draper Correctional Facility are on a rotating schedule and vary by unit and inmate's last name.  You will need to check the most current visiting schedules located here.

There are times where inmates are transferred from one facility to the next, so you need to make sure the person you are searching is indeed held in Draper Prison. This type of search once required you to contact the facility to find out if an inmate is held in the facility. Nowadays, you can use two online inmate search directories to search for a particular Utah State Prison inmate:

1. Utah Department of Corrections – if you want to find a Utah state inmate, you can use the state's corrections search directory. On the website, you can search for inmates based on their full name; first name, middle name, last name. You can also search for an inmate by entering his/her offender number. The search will result in information about the inmate you are searching, and whether are currently held in the Draper Prison. 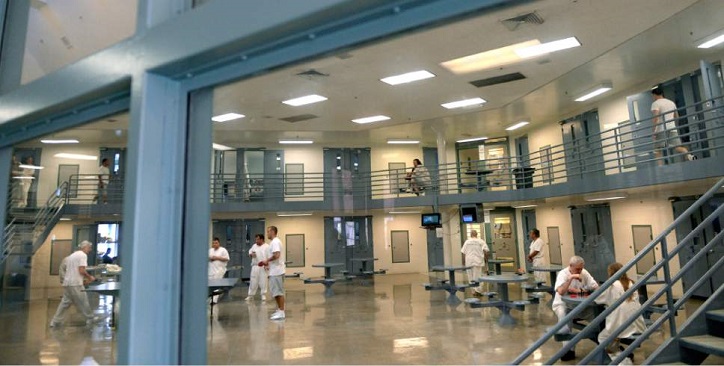 2. GoLookUp inmate search directory – another quick way to get access to inmate data and search for a Utah state inmate is to use GoLookUp's inmate search directory. The search on the website is name-based, meaning you need to enter the name of the person you are searching to find him/her. When you enter a name into the website's directory, you will get a detailed report about the said person.

How does it work? The search engine on GoLookUp scans public records in the state of Utah to search for information about the Utah State inmate you are searching. When the scanning is complete, you will get a report about the inmate that contains criminal records information, arrest records, the offenses the inmate committed, their mugshots, and more. The website offers an unlimited search service, so if you can't find an inmate or you want to search for several inmates, you can easily do so.

The Utah State prison is one of the biggest and oldest correctional facilities in the state. The Draper prison currently houses more than 4,000 male and female inmates in several facilities, and it undergoes regular check-ups to make sure everything is as it should be. The facility underwent several changes over the years, and it continues to improve its correctional services.