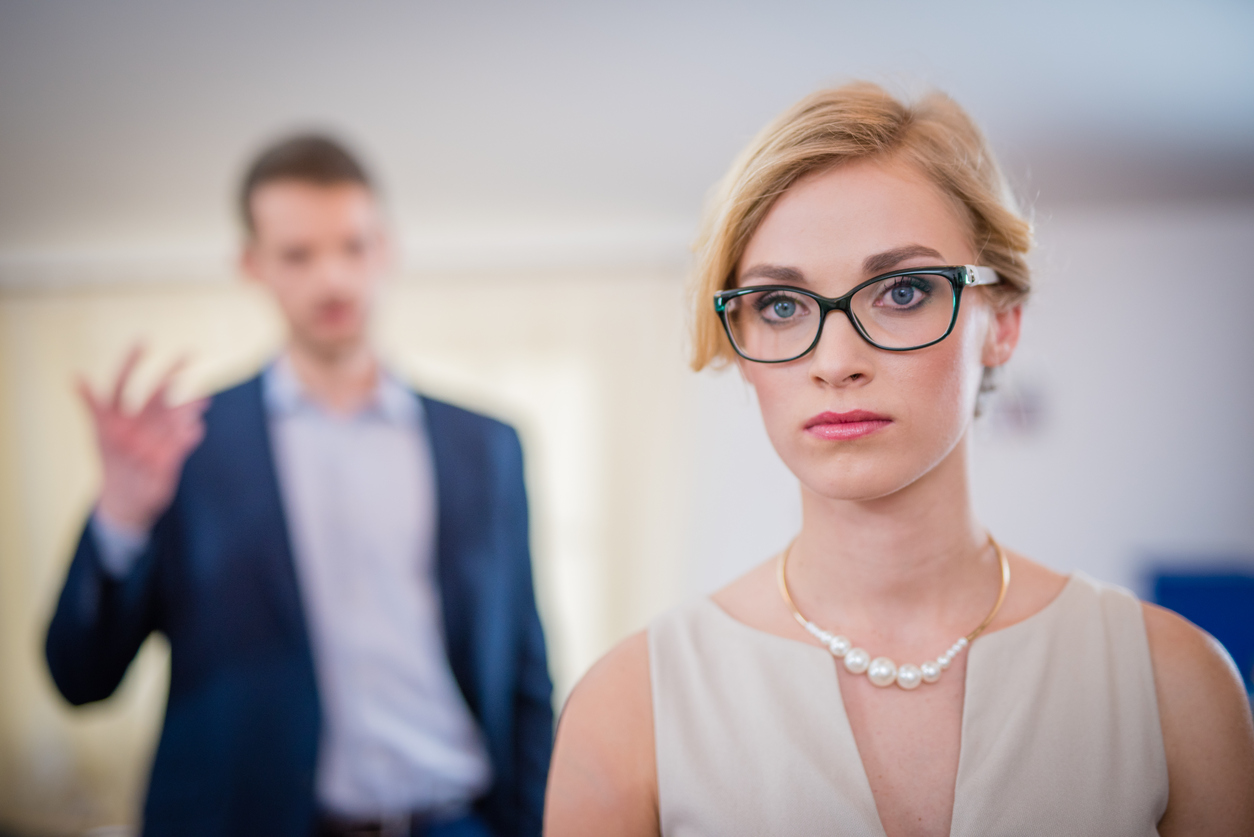 What Is Verbal Abuse?

Verbal abuse is a type of abuse that may also be called a verbal assault or verbal attack. It goes beyond normal fighting. It’s used as a way to control and dominate someone else. It may include insults, criticisms, threats, and other verbal components of abuse. Victims of verbal abuse may feel depression, anxiety, and even suffer from PTSD. The abuser will find ways to justify his behavior and downplay the abuse so that the victim feels confused about whether she is actually being abused. Verbal abuse can occur in romantic relationships, family relationships, between friends, and at work. 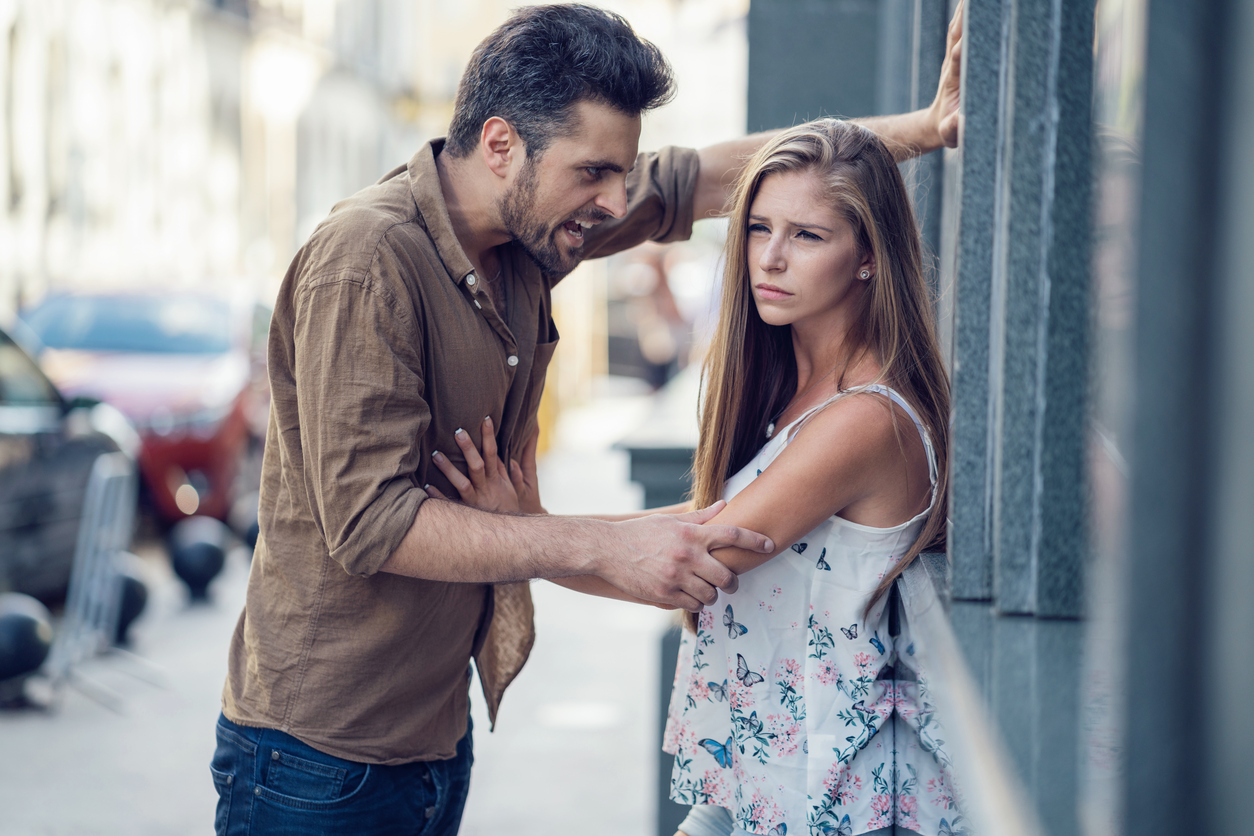 How to Be Assertive in the Face of Verbal Abuse

Most people will feel like they should combat verbal abuse by calming reasoning with the abuser. For example, if he calls you a liar, you may want to explain how you are not a liar, expecting the abuser to come to his senses and see the truth. Unfortunately, you cannot reason with abusive people. They will not come to their senses and see your point of view, no matter how much you explain yourself. You are wasting your time.

Instead, the most effective way of dealing with a verbal abuser is to call him out on his behavior and tell him to stop. If he calls you a liar, say “stop name-calling.” If he blames you for something you have no control over, call him out for it and firmly tell him to stop. If the abuser refuses to stop, you should physically remove yourself from the conversation. Walk away or hang up the phone. Do not engage with him. 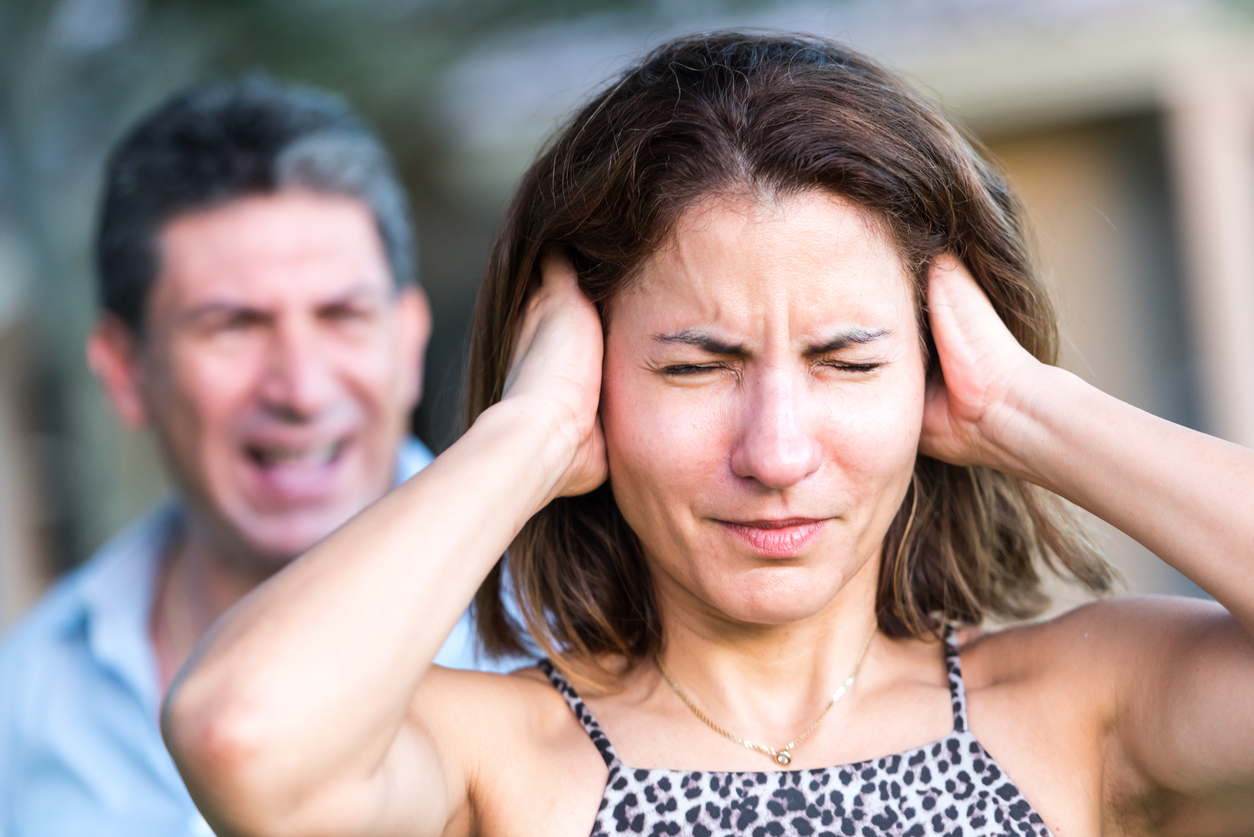 You can also try to set boundaries with the abuser. Say, “I want to continue our friendship, but I will not tolerate name-calling.” Do not apologize for your boundaries or try to justify them. Alert him to the consequences of his abuse, such as, “if you call me names, I will end the conversation.” You need to be able to stick to your convictions. If you are inconsistent with the consequences for the abuser overstepping your stated boundaries, he won’t believe you.

Your abuser is likely a master manipulator. Do not negotiate with him. You may need to engage in the broken record technique, where you repeat yourself no matter what he tries to say. For example, you may need to keep saying “I will not tolerate name-calling” over and over again as he attempts to justify his abuse.

Nobody should put up with verbal abuse. Try to limit or avoid contact with the abuser. This may be easier said than done, especially if the abuser is a family member or work colleague. If you are in a romantic relationship with someone who is verbally abusive, get out. You need to recognize that an abusive person may not respond well to your assertiveness, and his behavior may escalate. If you are in an abusive intimate relationship, consider reaching out and calling the National Domestic Abuse Hotline at 1-800-799-7233.