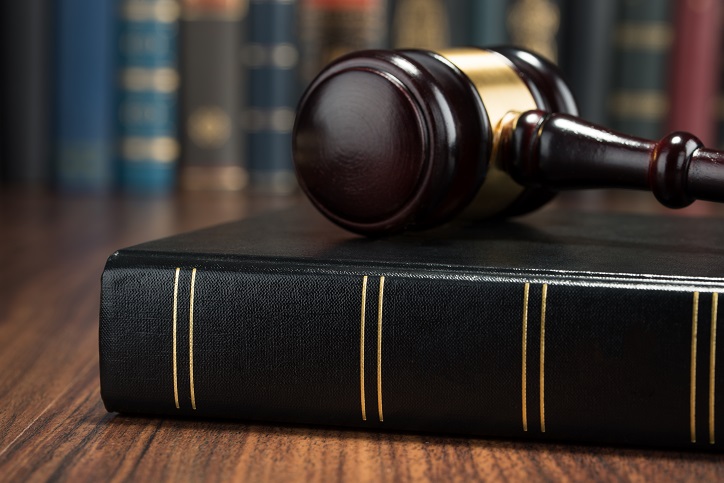 Vermont Judicial System and Court System: How Does it Work?

The Court System of Vermont is handled by the Judiciary of Vermont who is charged with Vermont law.

The Vermont Constitution has established the Vermont courts in sections 28 to 41. All justices in the Vermont Supreme Court, as well as all judges of the lower courts except assistant judges and probate judges, serve for six-year terms. Their terms are renewable by following a majority retention vote in the Vermont General Assembly. 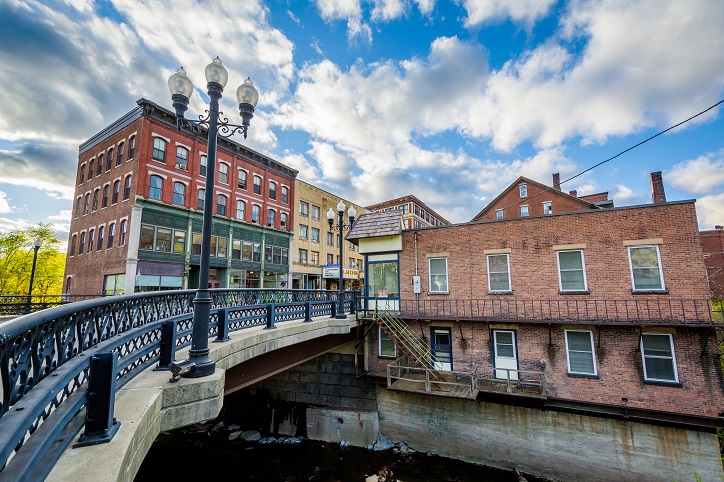 Administration of the Vermont court system, as well as state court procedural rules, are handled by the Vermont Supreme Court. The Vermont Constitution in section 29 has established that the Supreme Court must consist of a chief justice as well as four associate justices. If you’re curious about how much justices are paid, in 2008, justices were paid $129,245 annually which ranks 41st in the United States.

The Vermont Constitution has sections which allow for the creation of lower courts which are allowed to have original, as well as appellate jurisdiction, and can be divided into geographical as well as functional divisions. The state constitution also clearly states that state courts must act as both courts of law as well as courts of equity.

The statutes in place at Vermont have established lots of courts with each of them having jurisdiction in one of the 14 different Vermont counties. The courts are located in shire towns. A Vermont attorney can earn $89,003 annually while the county sheriff can earn $65,790 annually.

The court system in Vermont was integrated in 2010 with the criminal, civil, family and environmental courts becoming parts of the new Supreme Court. In February 2011, the Probate Court was merged with the family court with all applicable county employees becoming state employees. 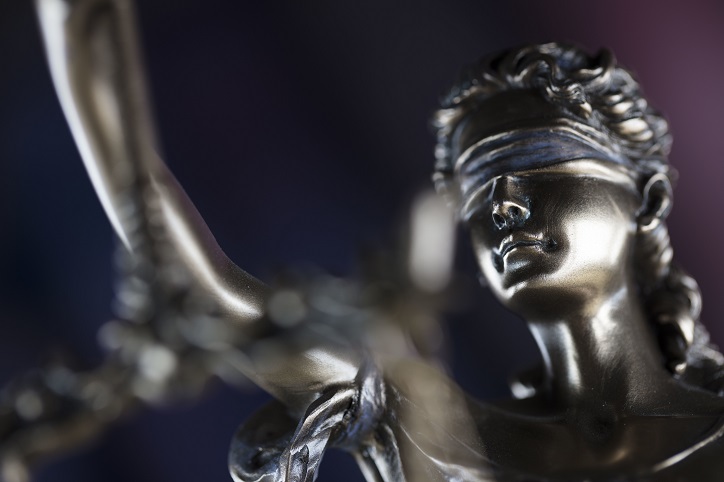 Learning about Vermont’s Judicial System as well as the Court System will put you in a much better position if you find yourself in a situation where you need to make use of the courts.