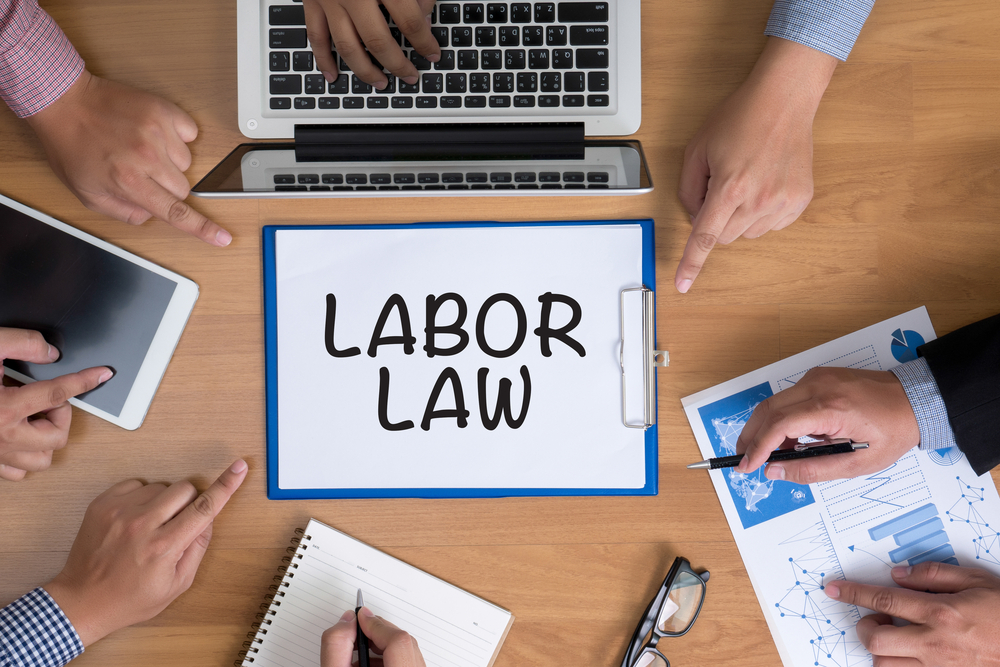 What are the Vermont Labor Laws?

If you are working in the state of Vermont, it is essential for you to know the federal and state laws that govern your working principles. However, state laws in Vermont provide greater protection to working employees than federal law in areas such as minimum wage, paid sick leave and pregnancy accommodation issues.

An employer in Vermont, in addition to following federal and state law, has to follow municipal laws about the employer-employee relationship. Here you will get all the necessary information you would require to know regarding labor laws in Vermont.

The Vermont Fair Employment Practices Act (VFEPA) prohibits employers in discrimination on the grounds of race, religion, color, age, sex, national origin, sexual orientation, military status, and genetic information. This act also prohibits employers from harassing their employees. Employers in Vermont who have at least 15 employees are subject to these laws, and for the law prohibiting age discrimination, employers with at least 20 employees must adhere to the law.

In addition to the above laws, laws in Vermont also prohibit discrimination regarding job listings, hiring decision, interviews, layoffs, promotion, compensation, and termination. Also, sexual harassment or any kind of harassment on the grounds of ethnicity or race is strictly prohibited. 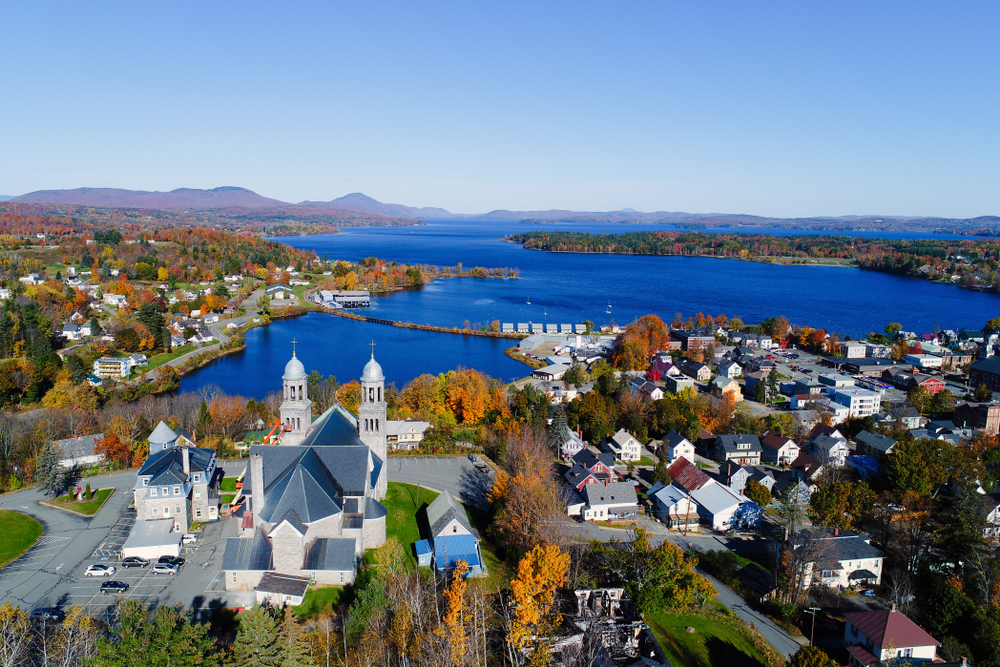 Equal pay in Vermont
In jobs of comparable work, Vermont has laws prevent employers to pay females lesser than males relating to skill and responsibility with an exception only based on a merit system and seniority system.

Pregnancy accommodation
According to the VFEPA act, an employer in Vermont has to provide reasonable accommodations if his or her employee is going through pregnancy.

Regarding overtime in Vermont, if employees work more than 40 hours in a week, the employer must pay overtime for time and a half times for all the extra hours of work.

In Vermont, benefits such as paid leave, holidays and paid time off (PTO) are discretionary. However, unpaid leaves can be issued by employers such as:

Family and medical leave- the Family and Medical Leave Act (FMLA) is a federal law that requires employers who have a workforce of at least 50 members to issue employees up to 12 weeks of unpaid time off every year in the case of illness or caregiving issues. 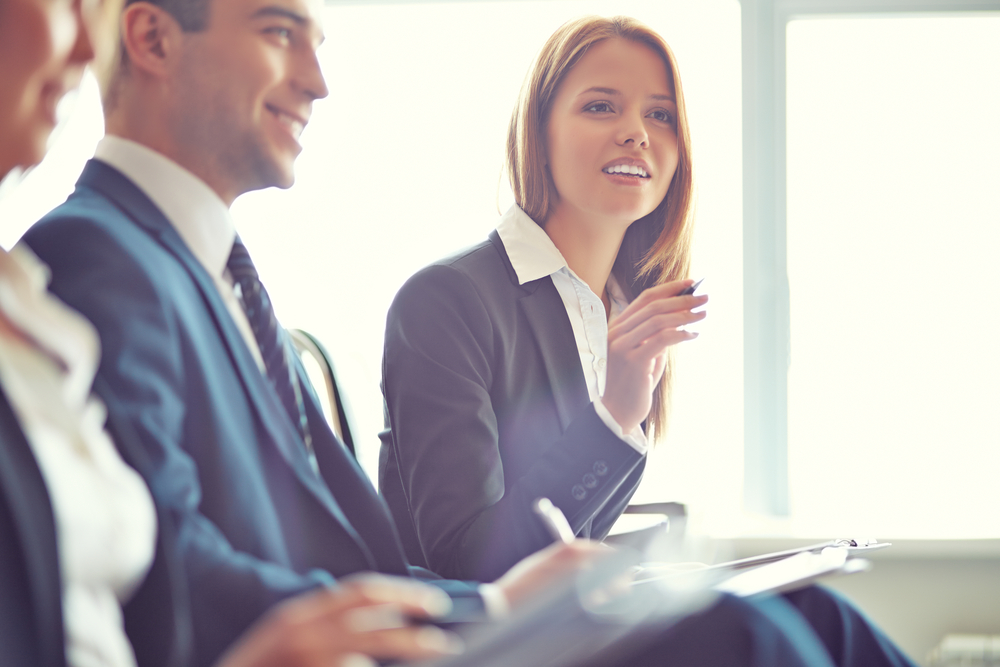 Voting- employees in Vermont are subject to take paid off at least 2 hours from work for casting their votes.

Jury duty- employees in Vermont are guided by law to take leave for jury duty.

Paid sick leave is granted to employees in Vermont- according to Vermont Earned Sick Time Law (VESTL), all employers in Vermont are required to grant paid sick leave to his or her eligible employees for illness, injury, preventive or routine check-up or reasons related to domestic violence or sexual assault. Paid leave is also given for caregiving issues to an employee’s family member.

Compensation and safety laws in Vermont
The Occupational Safety and Health Act, which is a federal law, requires employers in Vermont to provide a safe workplace and a non-hazardous working environment.

If employees feel that their employees have committed safety violations, then they have the right to ask for an Occupational Safety and Health Administration (OSHA) inspection.

Vermont bans the use of tobacco or smoking in enclosed office areas and also bans employees to text while driving.

Leaving a job in Vermont
Employees in Vermont can leave their job at their own will. However, employees cannot be fired for discriminatory reasons.