What is Rape Shield Law, and what are its Punishments in Vermont?

In the year 2013, the Federal Government amended the definition of Rape that had long persisted since 1927 in the U.S. and redefined it with the concept of consent as well as elaborated on the types of penetration that would amount to rape if committed without the consent of the victim. The FBI’s Uniform Crime Reporting program of 2013 stated this definition and thereafter, “consent of alleged victim” got promoted to become the focal point of rape trials as against being an important aspect of it.

Since 2013, there has been a steady rise in the number of reported rapes till 2017 and the same has been observed in all "Crime in the United States Reports" which stated an upswing of 19.4% across the 5 year period. As a result, the number of rape trials has also risen. This Federal amendment was also an acknowledgment of the amendments of the various State Legislations to this end. 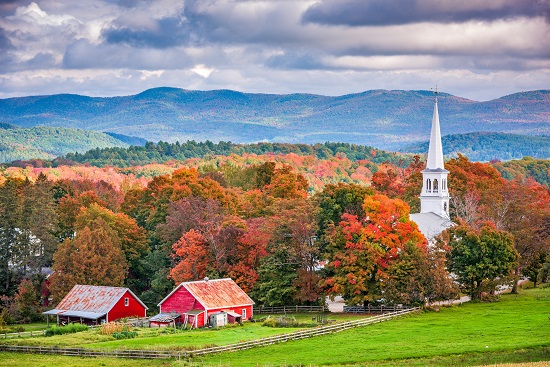 Hereafter, Rape is identified as a violent crime involving the penetration of vagina, mouth, and anus of any person without their consent using a body part or a foreign object. The reasons for not giving consent could be dissent of the alleged victim or the inability to give consent due to unconsciousness, incapacitation, temporary or persistent impairment of intellectual or adaptive functioning and/or being below the prescribed age of legal consent.

Being a heinous form of sexual assault, most victims of rape and attempted rape are women and those aged between 12-34 years are the most vulnerable. It is also well documented that such women find it very hard to recover from the incident and lead a normal life again.

Rape victims suffer tremendous trauma during and after the crime. The failure of self, society, systems, and circumstance to protect them from this violent and heinous form of sexual assault seldom allows them to rehabilitate and forgive themselves, let alone the perpetrator and society.

Apart from the rape trial in court, they are subjected to social stigma as well, and the cross-examination by the defense attorney can very well make them relive the traumatic experience and yet keep the resolve to clarify on all their doubts. Often such cross-examination translates into an infringement on their constitutional right for privacy.

Therefore, to protect the constitutional right for the privacy of an alleged victim and prevent further victimization in the court of Law, Rape Shield Laws were implemented across all States, starting with Michigan in 1974.

Unlike most States who classify Rape Shield Law as a Civil Law applicable to criminal proceedings as it is an evidence Law, Vermont has stipulated its Rape Shield Statute as a Law of Criminal Procedure under 13 V.S.A. § 3255 wherein the amendments to include the intent of Rape Shield Laws was introduced in 1977 with subsequent changes in 1993, 95, 2006 and 2017.

The aforementioned Vermont Rape Shield Statute prohibits opinion evidence and reputation evidence of sexual conduct of the alleged victim unless it bears on the credibility of the complainant or it is probative due to being material to the fact in issue whereby its probative value is of greater weight than its private character i.e. prior sexual behavior of the alleged victim with the accused, specific instances of prior sexual behavior that show the source of semen, pregnancy or disease and past false allegations attributable to complainant in violation of Chapter 13. 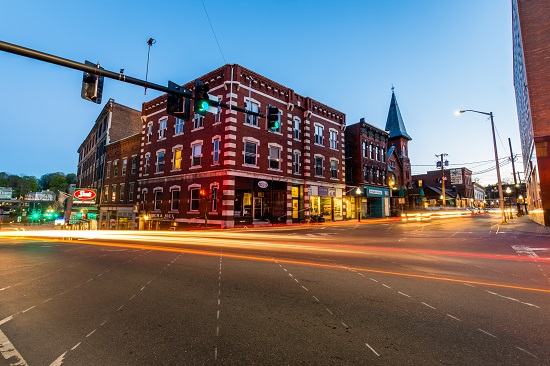 In light of both aspects of the Rape Shield Statute, a balancing act to safeguard the rights of both parties during the rape trial becomes evident. Consequent to the proceedings, should the defendant be found guilty of the charges, the Vermont court may sentence the guilty to a prison term of at least 10 years without parole with a maximum term of life and an additional fine of up to $50,000 under the prescribed punishment for Aggravated Sexual Assault. If the charge is of Statutory rape, the guilty may be incarcerated for 20 years and fined $10,000.

A Guide for Getting a Kansas Gun License

Activate Verizon Phone on Your Own with This Guide