What is Rape Shield Law, and what are its Punishments in Virginia?

Any Sexual intercourse or penetration of vagina, mouth, and anus of any person without their consent amounts to the heinous act of rape, which is punishable by law as a violent crime. Most victims are women and the most vulnerable to rape are those women aged between 12-34 years. Every society and system of governance deems it their duty to protect their citizens from sexual assaults, especially rape, and yet millions are raped around the world and the number of reported rapes has steadily risen in the US since 2013.

One could say that the number has risen owing to the revision of the definition of rape by the FBI in the Uniform Crime Reports Program of 2013 after a long period of 80 years, but arriving at such a correlation is premature. The new definition was an acknowledgment of amendments in Rape Laws by State Legislative Assemblies across the US and acknowledged the need for consent, without which the sexual act was considered as an act of sexual assault. Furthermore, it also elaborated on the types of penetration by use of body parts or foreign objects which helped identify the sexual assault as rape. 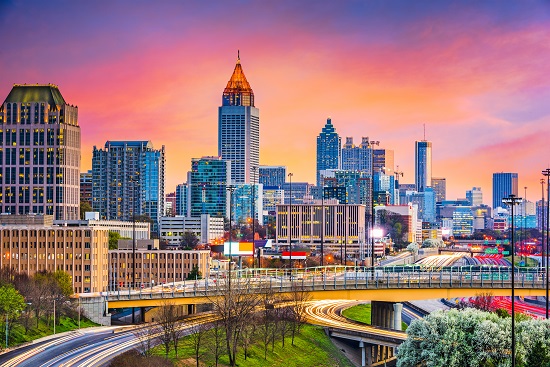 A natural outcome of this definition of rape often made the character examination of the alleged victim central to arguments placed by defense attorneys and made the victim susceptible to further victimization during the trial, especially cross-examination.

True, the defendant is innocent unless proven guilty, but it is also true that the complainant has to be given due care during the trial proceedings such that her/his rights are not violated and the trauma and stigma of being raped are not aggravated. Hence, the enactment of Rape Shield Laws, wherein sexual conduct of the victims prior to the act of rape is inadmissible in court and held of no probative value apart from a few specified exceptions.

Way back in 1974, Michigan became the first state to pass a Rape Shield Law, followed by all other States over a period of two decades. In 1981, the Virginia General Assembly passed a Rape Shield Statute, which is essentially divided into three parts, i.e. prohibitions, admissions, and procedural qualifications.

The Statute, last amended in 2010, is codified under VA. CODE ANN. § 18.2-67.7 and expressly prohibits any opinion evidence or general reputation evidence of unchaste character of the complainant, from being presented as a basis for the consent of the alleged victim barring the exceptions phrased in the Statute. This prohibition intends to uphold the constitutional right of privacy of the complainant.

The exceptions above were incorporated in the Statute to safeguard the Sixth Amendment Rights of the Defendant to face the accuser and allow for the admission of evidence of prior sexual conduct of the alleged victim is involved with the defendant. 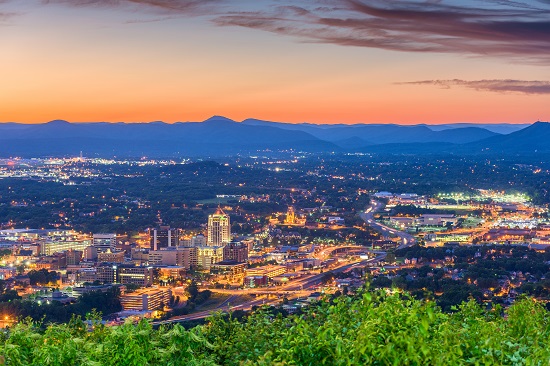 Other exceptions include any evidence that provides for an alternative explanation to the physical evidence of the charged offense, limited to the presence of semen, bodily injury to intimate parts of the alleged victim, disease and pregnancy as well as any evidence to rebut the testimony of prior sexual conduct submitted by the prosecution.

The admissibility of all such evidence shall be determined on record and in-camera during a prior evidentiary hearing consequent to a written motion submitted by the defendant.

In spite of these exceptions, consequent to the rape trial, if the defendant is found guilty, the Court may pronounce a befitting punishment as prescribed by Law in the form of imprisonment for 1 -20 years and a fine of up to $100,000 for aggravated sexual battery. 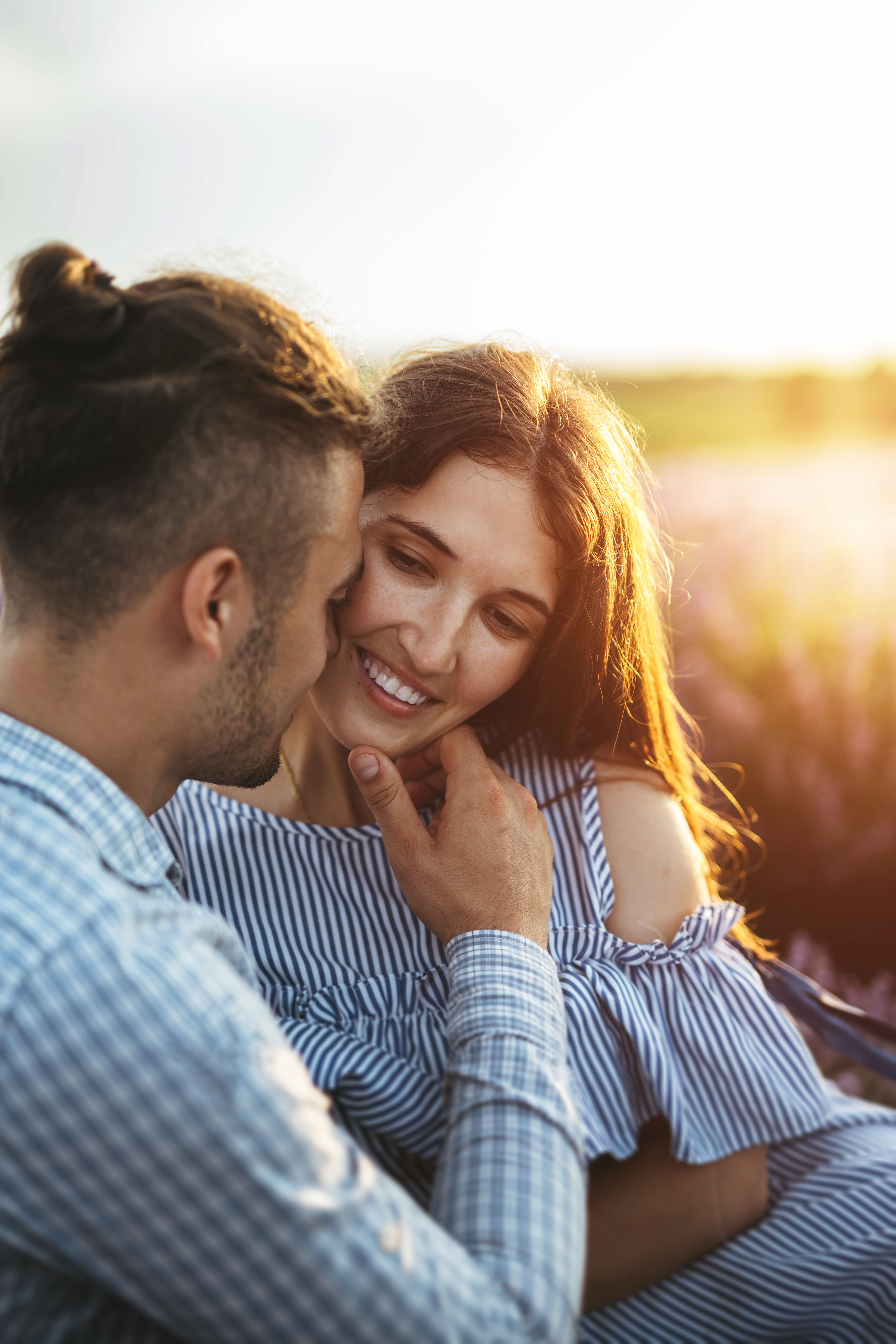 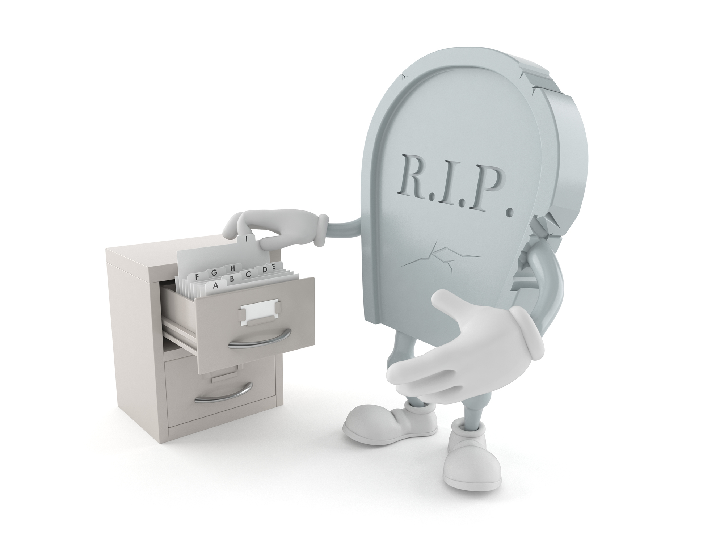 Virginia Death Records: What you need to know in finding death records in Virginia.

Virginia Death Records: What you need to know in finding death records in Virginia. 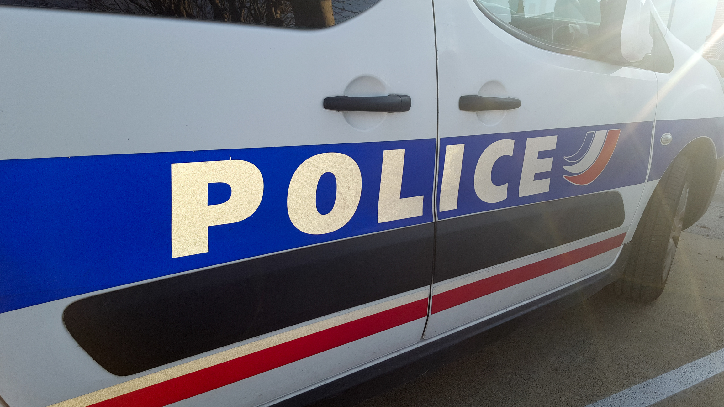 Peoria City Police Departments: Find out everything you need to know about the Peoria police departments in Peoria.

Peoria City Police Departments: Find out everything you need to know about the Peoria police departments in Peoria.

Why You Should Use Reverse Address on Golookup