A criminal record is usually described as an official document that records a person’s criminal history. All information related to his crime is collated and regularly updated. The database also makes sure that updated information is taken from all possible courts that the offender may have appeared in like local, county and state jurisdictions, trial courts, the court of appeals and the Idaho State correctional facilities.

All criminal records in Idaho are arranged online and are accessible to the general public. This online database is called the Criminal Background Report. Access to this report primarily lies in the hands of courts and police departments in the state of Ohio. The information stored online may differ from individual to individual. Depending on the sensitivity of the arrest, there are non-standardized filing protocols in place which limit the information of the offender. Criminal records in Idaho will have the following information: 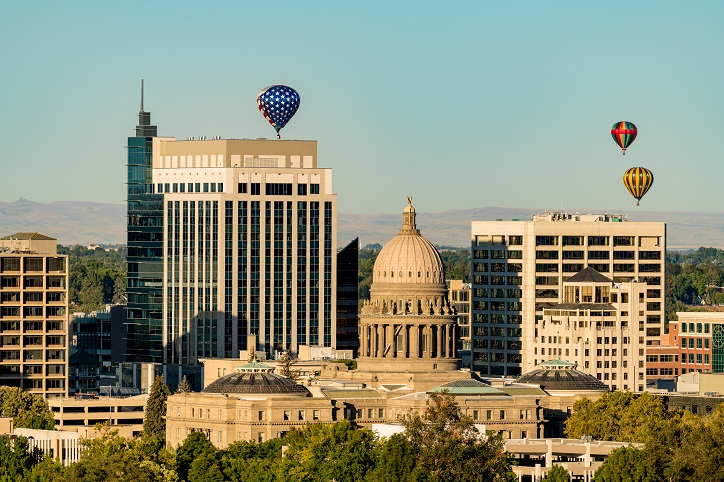 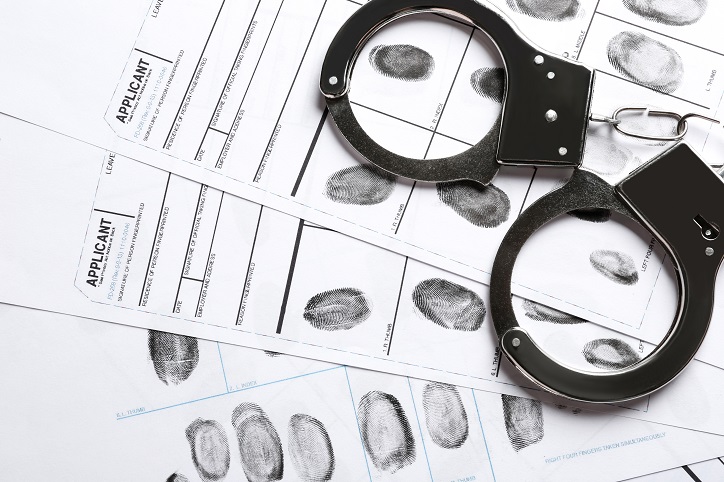