How does a Massachusetts Warrant Search work?

Courts issue warrants to persons who fail to appear before them when they were supposed to do so. However, these types of orders are quite different from arrest warrants, which are generally issued to arrest wanted persons, criminals, or fugitives. Such arrest warrants are also known as straight warrants. Default warrants, the orders issued to a person by the courts for not appearing before them, are common in all the United States, as it can be easy to forget or get mixed up with the dates on which the person has to appear before the courts.
Who can Issue a Warrant in the State of Massachusetts?

In the state of Massachusetts, only an officer who is authorized under the General Laws of the country to serve the criminal processes can issue warrants. However, there are no geographical limitations, and the warrants can be issued at any place throughout the state. The said warrant should be either personally handed out to the defendant or should be mailed to his doorstep. In the case of an arrest warrant, the police officer making the arrest needn't have a copy of the warrant during the time of the arrest. That is, once the judge issues a warrant, it holds good until the criminal or fugitive is apprehended.

Also, the person who receives the warrant should return the same, on the day of the summons. The court clerk will keep track of all the warrants issued and check if they are returned or not. 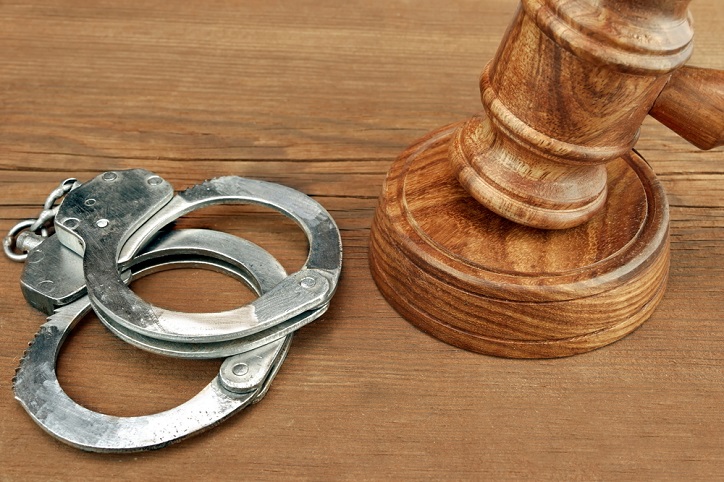 Are Warrants Public Records in Massachusetts?

According to the public records law in the state of Massachusetts, all records created by a government body should be made available to the public. And there must be enough reason to withhold such information. However, there are certain exceptions to this rule. Under these exceptions, all records related to the investigation of a crime by the law enforcement authorities can be withheld. And such investigation materials also include warrants issued by the judges, whether they are search warrants or arrest warrants.

Is there a Criminal Database for Warrants and Criminal Records in Massachusetts?

All warrant records in the state of Massachusetts can be found online on different government-based websites. So, if you want to search for warrants in Massachusetts, you can visit various websites owned and operated by the government and use their search feature which is sorted based on the present and permanent addresses of the person, their phone numbers, their relatives, and even the person's criminal background including whether he or she has been to jail or not. Additionally, the sites also allow you to find out if your identity has been stolen. In such cases, you can immediately start the process of clearing your name.

Where can I Search for Massachusetts Warrants using County Websites?

Besides official government websites, there are several third-party websites where warrants issued to different people in Massachusetts are available. Such sites allow citizens to know about wanted criminals or fugitives in their state. These websites rely on the data they get from the official government websites. They also have an extensive search feature, just like their government counterparts, that allow users to search for people with criminal records in the state based on their bio as well as the crimes for which they are wanted. 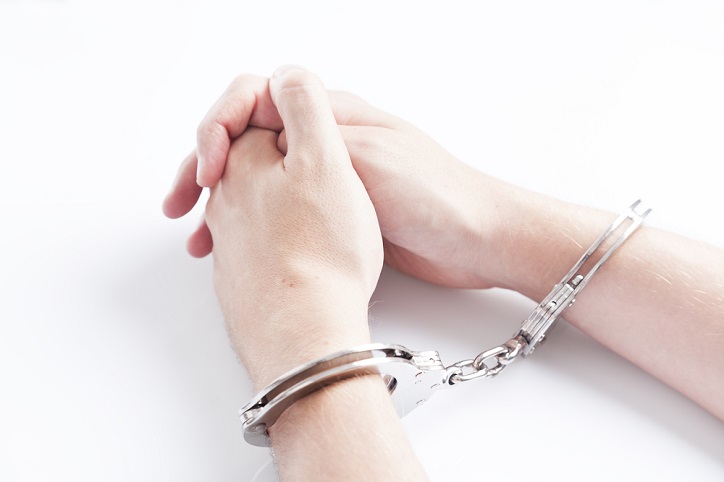 In addition to these third-party websites, the people of Massachusetts can also get details about the different warrants issued in the state by visiting their local county court clerk's office or even their local sheriff's office.

Can Police enter a house without a Warrant in Massachusetts?

While Massachusetts law requires a police officer to have a search warrant to enter into a house, there are certain situations in which the official can enter homes or other buildings without one. Such conditions include:

Where is Legal Advice about Warrants available in Massachusetts?

The courts can issue a warrant if the person doesn't appear before them, when he or she was supposed to, or even when the concerned person doesn't pay his or her fines, court fees or other charges, such as those for restitution. Whatever the case may be, different courts deal with them in different ways. So, in case you are issued a warrant in the state of Massachusetts, the best thing you can do is to hire a competent attorney to help resolve your situation.

Thus, courts in the state of Massachusetts can issue a warrant to any person who fails to appear before them on the date specified, or even if the person fails to pay his or her fines, court fees or restitution charges. So, in case you have been issued a warrant in Massachusetts, don't forget to contact a reasonable warrant attorney to help resolve your problem. Only a reasonable warrant attorney will know the circumstances and the outcomes of the case, and will thus, be able to help you fight the case in the courts.