Warrant Search MichiganAny arrest warrant gives the police the right of making an entrée into the house of the suspect to arrest him/her. However, the cop should be having a proper reason to be convinced that the suspect they are looking for is present on the premises. However, the arrest warrant only gives a cop the right of entering into the residence of a suspect and does not permit them to enter into the home of a 3rd party for effectuating an arrest.

Who Can Issue a Warrant in the State of Michigan?

A magistrate or a judge of a District Court can issue a warrant for any place in Michigan while not being limited to the jurisdiction of the District Court where that judge is seated.

If an individual is found guilty of commission of a criminal offense in a courtroom of the United States of America, it is considered a public event. As such, warrants are also considered public records in the state of Michigan. Effective from 1st February 2006, the law of Michigan related to criminal records has undergone changes. According to the new law, the public can now get information on those arrest records with which no convictions are attached.

Is there a Criminal Data Base for Warrants and Criminal Records for Michigan?

Yes, there is a database that acts as a repository for criminal records and warrants in the state of Michigan. 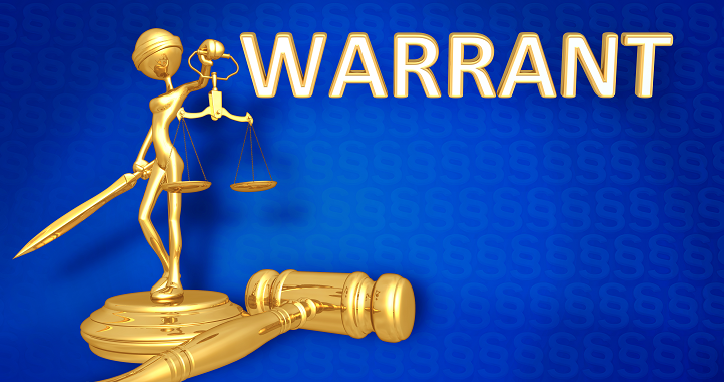 Where Can I Search for Michigan Warrants Using County Websites?

Similar to many other states in America, the state of Michigan enables the public to access criminal records and arrest warrants. Such records may be also used for searching active warrants, which are issued in the name of that person.

The database for criminal history, according to the State Police of Michigan can be viewed by any person. However, there is a charge for seeing such information. The interested parties can use their Visa or Master card for making any search for a fee of 10 USD for each search. It can be done using the Internet Criminal History Tool or ICHAT.

Can a Police enter My Home without a Warrant in the State of Michigan?

Many people believe that the police cannot enter their homes without producing a warrant. However, in certain scenarios, they can do so. According to the Fourth Amendment, citizens are usually protected from law enforcement carrying out unreasonable seizures and searches by officers of the government agencies. At the same time, the following are the exceptional situations where the police can enter without a warrant. 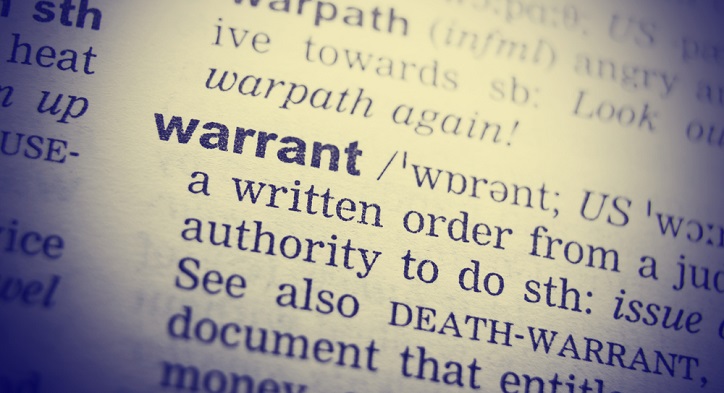 1. A search conducted along with an arrest

In case the police arrest a person, the former can search that person’s home when such a place is situated in the immediate surroundings of the location where the arrest took place. The reason is the suspect may get a weapon or destroy proof when the police will try to get the warrant issued.

2. In case of emergencies

When emergency situations such as causing physical harm to a person, a suspect trying to escape, the property being destroyed or evidence being tampered can occur if the police try to get a warrant from the court, the latter can enter into a home without a warrant.

It is possible for the police to conduct a search when the house owner gives the consent voluntarily.
Where can you get Legal Advice about Warrants in Michigan?

Warrant laws can be complicated because of certain ambiguities that exist in the Fourth Amendment. Thus, it is better to get in touch with a seasoned criminal attorney to get proper legal advice about warrants in the state of Michigan.