An arrest warrant is a notification issued by a court of law ordering the arrest of a person suspected of committing a serious crime. However to make a lawful arrest the enforcement agency must have a probable cause for the arrest and an arrest warrant in place.

Likewise, a criminal record is an official document maintained by law enforcement agencies of committed crimes or criminal offenses. These records also contain additional information about the crime and the locality, the county, and the state that it was committed to.

As maintained by every state in the United States of America, the state of Texas also stores criminal records online and are available to the public on demand. These records are called Criminal Background Reports. As per their sensitivity and for the good of society as a whole, there are levels of filtering that someone accessing these data will have to adhere to. Therefore, information on a criminal record may be limited at times. In general criminal records in Texas include the following points.

A Texas Arrest Record is an actual recording of the incident captured as footage of an offender while being questioned, fined, detained or taken into custody by a law enforcement agency. The state of Texas categorizes crimes into 3 categories namely, felonies, misdemeanors, and infractions. 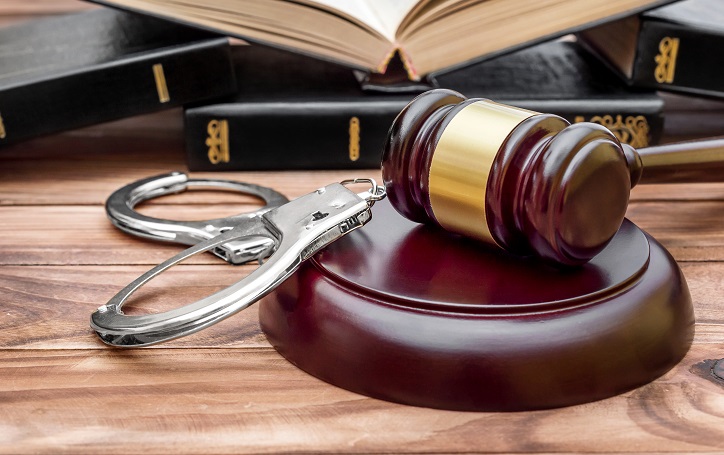 In the process of arrests, the law enforcement agency making the arrest is obliged to inform the offender of his “Miranda Right” (You have the right to remain silent. Anything you say or can do will be held against you in the court of law. You have the right to speak to an attorney. If you cannot afford an attorney, one will be appointed to you). The law enforcing agent is also obliged to inform the offender on the reasons for the arrests, read him his rights which includes a right to an attorney and other information that pertains to the individual's arrest.

Texas laws advocate arrests for reasons as minor as a misdemeanor, violation of peace or reasonable suspicion of an offense.

An arrest warrant is an order sent out from a judge asking for the arrest of an offender. Warrants can be of different types other than an arrest warrant. A warrant can be issued to search a person’s home, place of work or private property. An option also exists in the state of Texas to execute an arrest even without an arrest warrant.

Texas has a robust system in place which helps pull up any kind of data in reference to an offender. Data includes name, birth date, charges filed against the offender, sentencing details and disposition. This system also includes the Texas Corrections Report Search. Other additional reports include Texas Parole and Probation and the Local Texas Jurisdictions which include Texas Statewide search. 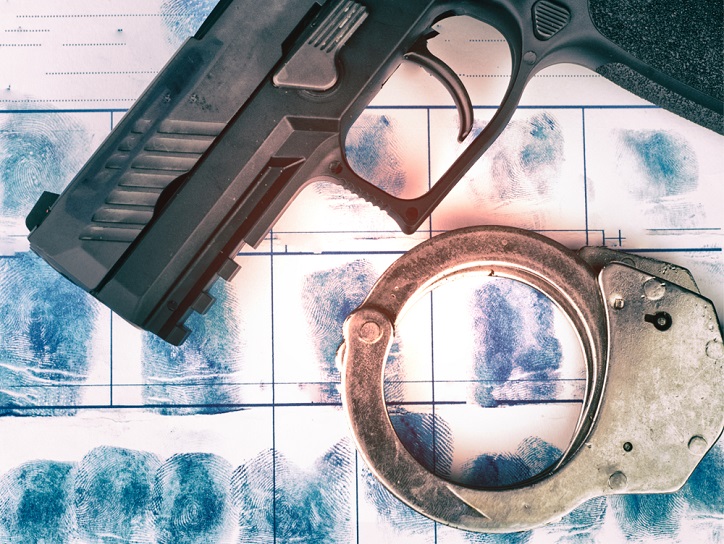 The Texas Parole and Probation data contain current as well as historical information on probationers and Parolees. This data is updated regularly.

The Local Texas Jurisdiction collects data on the various offenses tried in each court in the state.

Additionally, the Texas Sex Offender report and description can also be generated. A search on this database will generate data on crimes committed and offenses dating back to 1970. All offenders are required to register themselves in the database report.