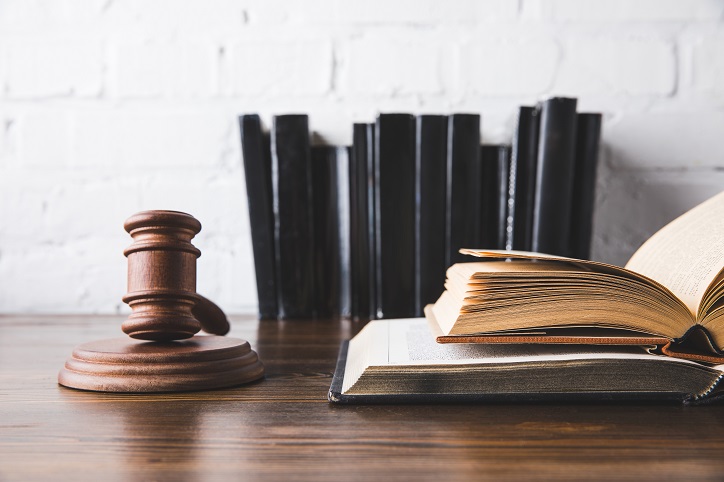 Washington Judicial System and Court System: How Does it Work?

Washington is home to various state courts. Judges elected to serve in these courts may serve a 4-year term or a 6-year term depending on the exact court that they're appointed to. Judges, typically, enter into their name through appointment, which is determined by the Governor of Washington. Vacancy for a judge's position is created after resignation, retirement, death, or removal of a sitting judge. In some cases, a new seat may be created on the bench by the Washington State Legislature.

Let us explore the various courts in the state of Washington

Cases heard in this court are mostly appeals against the decisions of the Washington Court of Appeals. Now, the Supreme Court has discretionary jurisdiction, meaning it can choose the cases it wants to hear. However, when it comes to original jurisdiction, it can preside over only a handful of cases. Original cases here refer to "mandamus" or "writ" actions that force a state official to or not to carry out an official act of government. 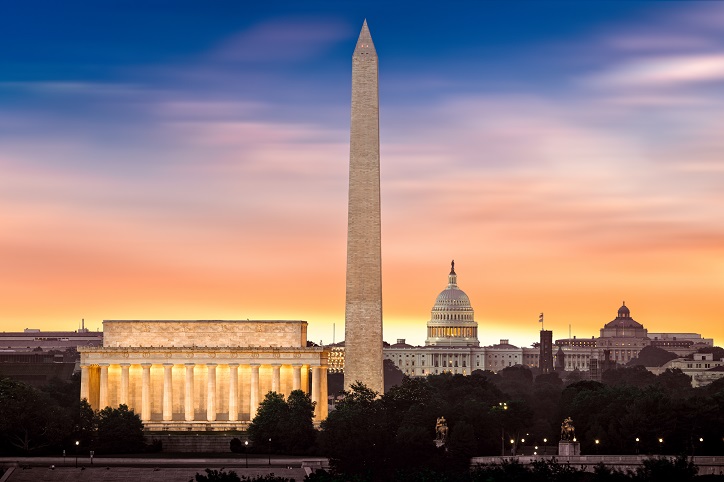 The Washington Supreme Court is made up of eight justices and chief justice. They're elected via nonpartisan elections.  These judges serve a term of 6 years. There is a mandatory retirement age of 75 and terms are staggered to allow the election of 3 new judges every 2 years.

Based in Seattle, Tacoma, and Spokane, the Washington Court of Appeals is divided into three sections. The courts hear various appeals in criminal and civil cases, which are appealed from the Superior Courts.

Now, when it comes to the Court of Appeals, appeals are a matter of right, which isn’t the case with the Supreme Court. As mentioned earlier, the Washington Supreme Court can practice discretion. But the State Court of Appeals has mandatory jurisdiction. It has to hear all criminal and civil appeals.

Judges for the Court of Appeals are elected and serve a 6-year term. 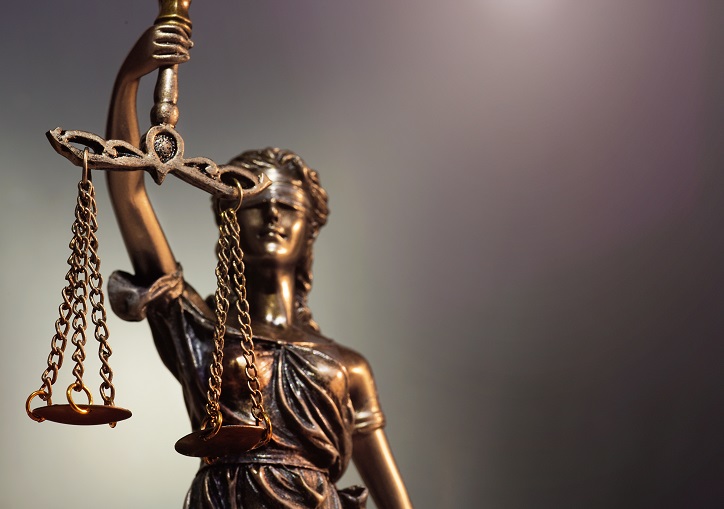 The Superior Courts also have exclusive jurisdiction over civil cases where the amount in controversy is over $75,000, probate matters, felony cases, estate matters, family cases, and juvenile proceedings.

They also serve as a court of appeals for cases from the Municipal and District Courts. Judges elected to the Superior Courts serve a 4-year term.

Finally, we come to the District and Municipal Courts. There are 39 District Courts for each county in Washington. These are courts with limited jurisdiction, often hearing cases only related to traffic infractions or gross misdemeanors. They also preside over civil cases where the amount in controversy is less than $75,000.

Municipal Courts, on the other hand, are established in the state's cities. They're also limited in their jurisdiction, which means they hear specific cases. Typically, this includes gross misdemeanors, non-criminal traffic citations, and general misdemeanors, etc.

Judges for the Municipal Courts are elected to serve a 4-year term.